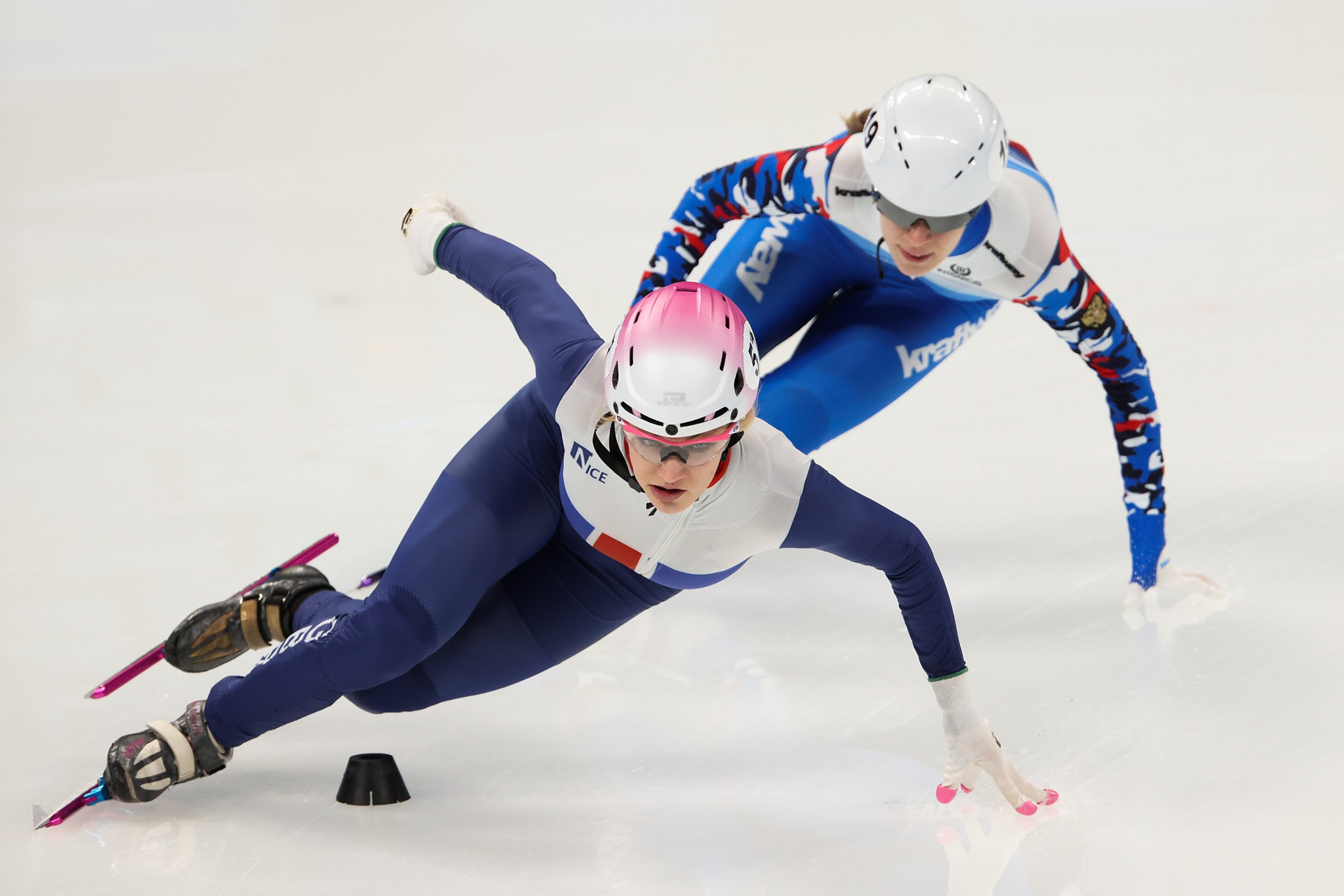 Great Britain's three-time world champion Elise Christie is expected to miss the 2022 Winter Olympic Games in Beijing after the short track speed skater revealed an ankle injury has set her back too far.

The 31-year-old from Scotland indicated her hopes of competing at a fourth Winter Olympics are over in a post on social media, which featured a photo of her in tears.

"There's a lot to say, but for now... this photo speaks what I cannot say," Christie wrote.

"The ankle injury I sustained set me back too far.

"My heart is shattered.

"So much love to all my supporters and fans.

There's a lot to say, but for now... this photo speaks what I cannot say.

The ankle injury I sustained set me back too far. My heart is shattered

So much love to all my supporters and fans. Ill be back soon. X pic.twitter.com/NhqVNksrxf

Britain are expected to receive one place in the women’s short track speed skating for Beijing 2022.

Kathryn Thomson is Britain’s top scoring short track athlete in the World Cup series, with her score boosted by a semi-final appearance in the women’s 1500 metres event in Nagoya last month.

Christie, who has struggled with an ankle injury, did not reach the semi-finals in any of World Cup races which counted towards Beijing 2022 qualification.

There has so far been no official confirmation given regarding Britain’s qualification status for Beijing 2022.

Christie has endured a series of disappointments at the Winter Olympics.

Having debuted at Vancouver 2010, Christie was considered a podium contender at Sochi 2014 after medal success at World and European Championship level.

She reached the final of the women's 500 metres at Sochi 2014, but was disqualified after colliding with Italian Arianna Fontana.

Christie competed in the 1000m and 1500m events, where she was disqualified in both competitions.

Hopes were high at Pyeongchang 2018 after Christie earned a hat-trick of gold medals at the previous year’s World Championships in Rotterdam.

After setting an Olympic record in the 500m at Pyeongchang 2018, Christie was clipped in the final by Dutch skater Yara van Kerkhof, crashing out in fourth.

She was disqualified in the 1500m after a collision with China's Li Jinyu and taken to hospital due to an ankle injury.

Despite coming back for the 1000m, Christie was disqualified after initially qualifying for the quarter-finals, having been carried off the track in pain by her coach.