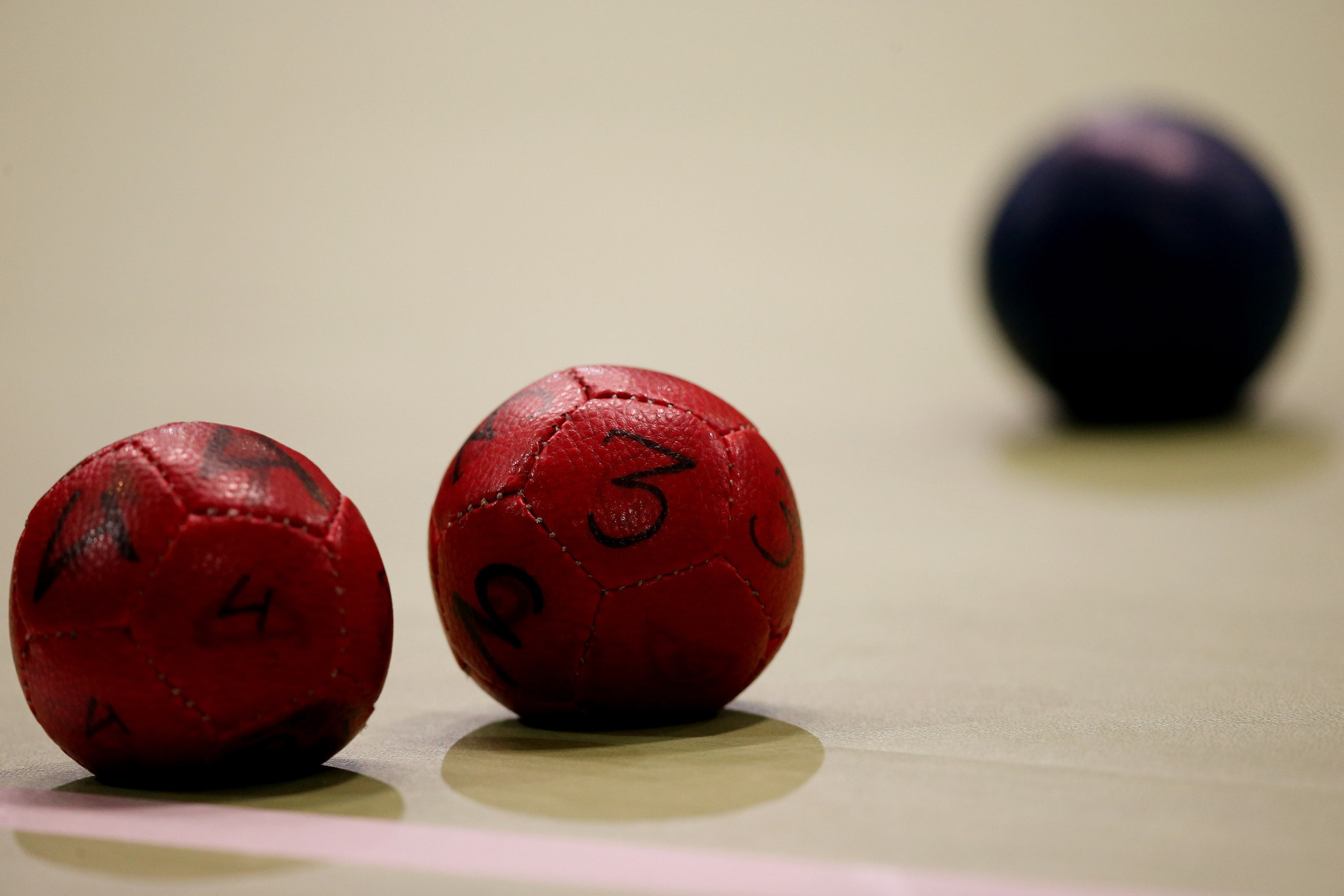 Team finals took centre stage on the last day of the event in the Spanish city following the conclusion of the individual competitions.

Greece took the BC3 pairs mixed gender crown after edging out Poland in the final, while Spain beat Britain 5-3 to earn bronze.

The Greek team overcame Britain 4-2 in the semi-finals, with Poland defeating Spain 5-3.

Portugal topped the BC1/2 mixed gender podium following an 8-6 victory over The Netherlands in a high-scoring final.

Russia denied Britain another medal at the Championships as they won the third-place playoff 5-4.

Portugal reached the final thanks to 6-3 win over Britain, while The Netherlands thrashed Russia 8-3.

A 4-2 triumph in the final handed Slovakia the BC4 pairs mixed gender title as they saw off Hungary.

The bronze medal was claimed by Portugal, who beat Russia 4-2.