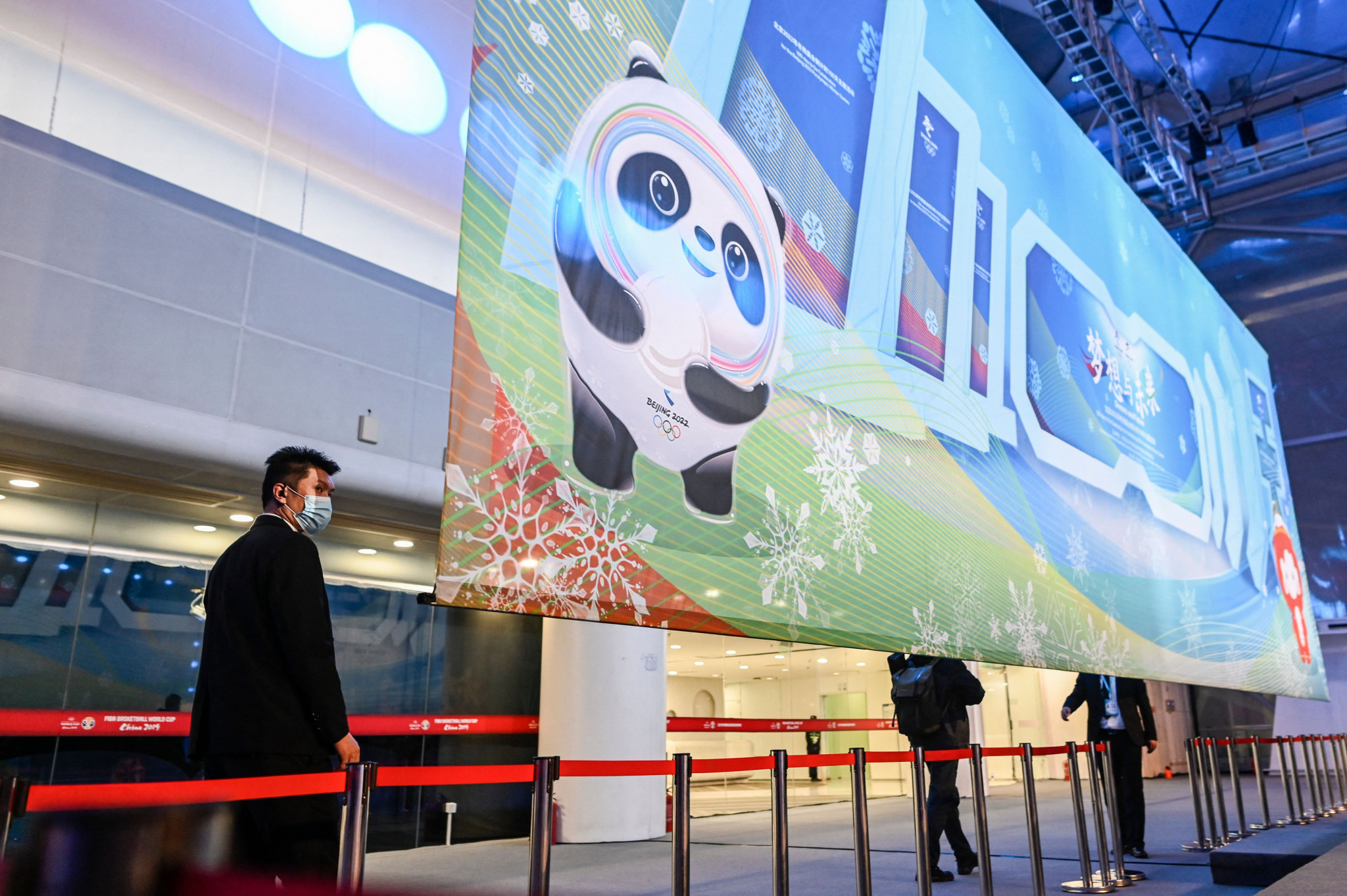 COVID-19 measures for the 2022 Paralympic Games in Beijing are to be adjusted to athletes' needs at the events, allowing masks to be temporarily removed for hearing-impaired athletes who rely on lip-reading for communication, an official from the Organising Committee has revealed.

Athletes will still require to keep a safe distance when doing so.

Other measures have been included for visually-impaired athletes too.

"To prevent the spread of COVID-19, we don't encourage coaches to communicate with athletes competing in the 2022 Beijing Winter Olympics by shouting, but such behaviour is allowed during the competition of visual-impaired Para-athletes," said Wang Quanyi, deputy director of the public health department of Beijing 2022.

"Although a strict mask-on policy will be enforced in venues during both Games, we allow people to briefly remove their masks when communicating with hearing-impaired athletes who are used to read lips or facial expressions, but they have to keep a safe distance and put the masks on immediately after the conversation."

Wang warned these measures would be as strict as the Olympics, aside from the adaptions.

The Paralympics in the Chinese capital are scheduled to take place March 4 to 13 2022, following the Olympics from February 4 to 20.

Yang Jinkui, head of the Paralympics department in the Organising Committee, claimed the construction of permanent barrier-free and accessible facilities in all five Paralympic venues had been completed and further improvements could be made based on feedback from test events.

Teams to fix athletes' artificial limbs and wheelchairs and a veterinary services for guide dogs are to present at the Games too.

The Paralympic Village is set to welcome athletes from February 25.

Approximately 115 Chinese athletes are expected to compete at the Paralympics.