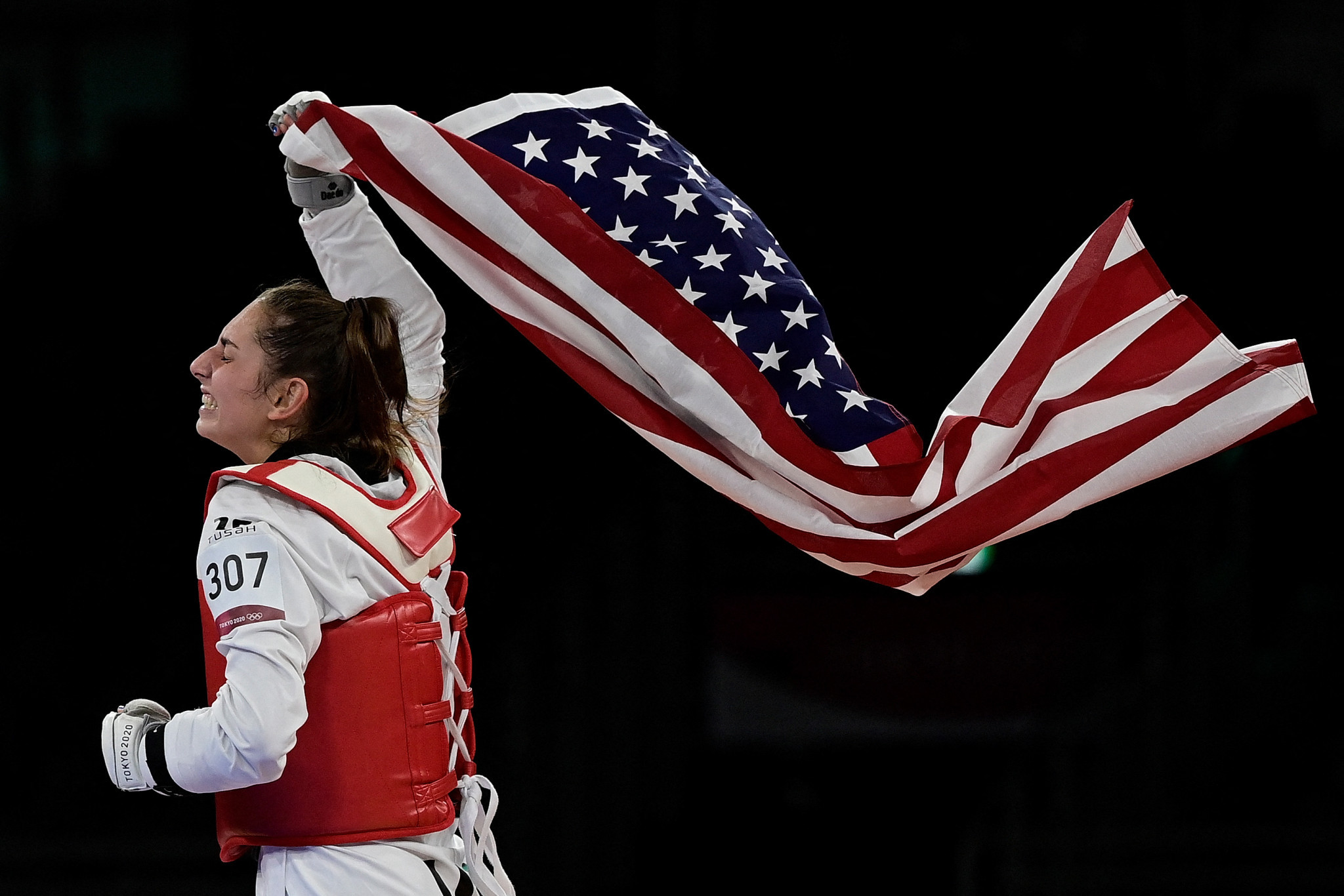 Alena Viana was unstoppable in the Miguel Calero Hockey Coliseum here in Cali as she bulldozed her way to the women's over-67-kilogram taekwondo gold medal.

The American annihilated Argentina's Gianella Evolo 17-0 in the final bout to secure her country's tenth victory of the inaugural event.

She had dispatched Francisca Zepeda of Chile in the semi-finals by an even greater margin, 21-0, following the 22-6 demolition of Cuban Senia Aguiar.

Evolo's semi-final opponent Paloma Garcia, who lost 19-11 in the final four, claimed the bronze medal in a high-scoring affair which finished 39-22 to the Mexican.

Garcia's compatriot Leslie Soltero managed to avenge her loss with an electrifying performance in the women's 57-67kg category.

The 20-year-old got off to an explosive start against Eliana Vasquez and held the intensity throughout to pull off a comprehensive 25-2 win.

She was faultless in her semi-final bout to see off Luana Goncalves with ease 16-0.

There was more joy for the United States in the men's 68-80kg class as Carl Nickolas defeated Nicaraguan David Robleto 13-2 in what turned out to be a comfortable victory.

The California native breezed past Eddison Meiia, 31-4, in the quarter-finals before beating Henrique Fernandes 22-9 in the final four.

It was an unusually cagey duel which ended 9-9 after normal time but Parker eventually emerged as champion by securing the golden point.

The result gave the US three of the four available gold medals on the day.