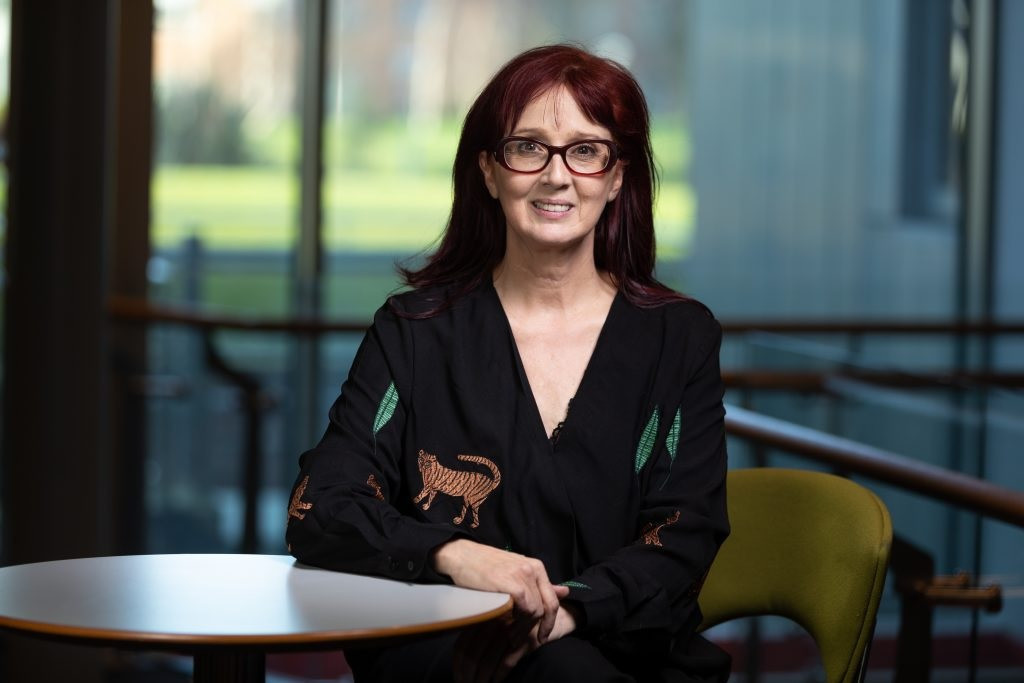 A former Olympic gymnast who experienced sexual abuse as a child has called for a worldwide study into violence against children in sport.

Gloria Viseras, senior event safeguarding manager in FIFA's social responsibility and education department, believes further research needs to be carried out to continue to understand the scale of the situation globally.

Viseras was speaking at the international symposium on child abuse in sport held at World Athletics headquarters here in Monte Carlo.

The results of a study, called "Child Abuse in Sport: European Statistics (CASES)", was presented at the meeting.

More than 10,000 individuals aged between 18 and 30 took part in the study which is said to be the first of its kind.

People from Austria, Belgium, Germany, Spain and the United Kingdom participated in the online survey.

Viseras welcomed the research, led by Mike Harill of Edge Hill University in England and Bettina Rulofs of Wuppertal University in Germany but felt it could be spread further afield.

"If I could only encourage researchers around the world to get together and conduct a similar investigation at worldwide level, it would be fantastic to have this scientific evidence," said Viseras.

"I cannot stress enough the importance of research and evidence has in all of the work being done into safeguarding and child protection in and around sport.

"I don’t know how many times I have been asked to justify my work with numbers and CASES provides very good and useful data even at European level.

"The fact that sample of respondents in the CASES study are young people reflecting on the recent experiences in sport makes the evidence very valuable for our work on the ground."

Viseras became Spanish national champion at the age of 15 before going on to represent her country at the Moscow 1980 Olympic Games.

In 2012, Viseras made allegations of harassment and sexual abuse against her former coach Jesús Carballo during the late 70s.

Carballo has denied the accusations.

The study, funded by the European Union’s Erasmus+ programme, investigated a wide range of behaviours that can be harmful to athletes from verbal harassment and physical violence through to sexual abuse and neglect.

It revealed that 79 per cent of men and 71 per cent of women reported at least one experience of any type of interpersonal violence when they were a child.

Psychological violence was found to be the most common form of abuse experienced ahead of physical violence, neglect and non-sexual violence.

"We should aim not to have any cases of interpersonal experiences of violence within sport.

"If we focus only on the most severe forms of abuse like sexual abuse we will be doing a very poor job on prevention.

"First of all, those so called low level concerns are also very damaging on the young people suffering and are actually part of the grooming process for sexual abuse or other forms of abuse.

"From my own experience I was sexually abused by my coach for several years but this did not happen one day or the next, it happened in a context where I saw many forms of interpersonal violence and abuse long before the first time I was raped."

Jayne Molyneux, director of children and young people at Sport England, said the study highlighted that "there is so much to do".

"What we would like to see at Sport England is this work to continue," said Molyneux.

"We don’t want to wait for another five or six before we have another prevalent study.

"I think it would be fantastic if academics got together and looked at the worldwide prevalence study which would be a phenomenal achievement.

"It was pleasing that 87 per cent of the respondents rated their overall experience in sport as good because we know the biggest driver for activity is enjoyment and having a positive experience but what really did worry me is that 75 per cent of those reported at least one experience of interpersonal violence in sport.

"That could indicate that interpersonal violence is being normalised in sport and that should never happen."