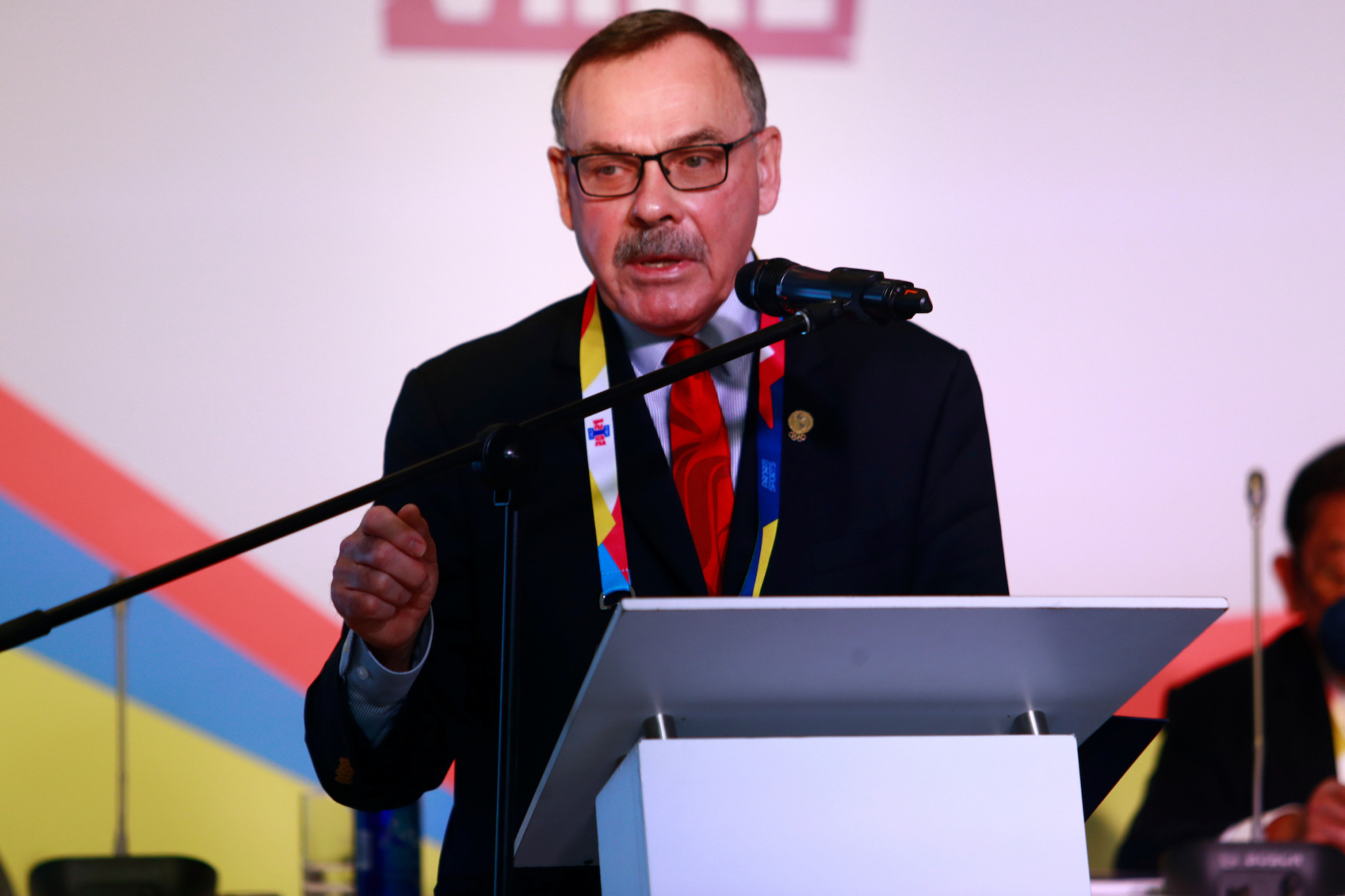 Speaking at the 59th Panam Sports General Assembly, the Canadian official warned of the possibility of inexperienced athletes falling foul of the rules and committing transgressions that they were not aware of.

It was also confirmed that Chilean capital Santiago will stage next year's General Assembly.

"Please ensure that your athletes are informed not to take any medication, even if it just over-the-counter from a pharmacy," Chambers said at the InterContinental Hotel Cali where the second and final day of the 2021 General Assembly concluded today.

"Too many times at anti-doping hearings I have heard athletes saying, 'Well I just bought it at the pharmacy, I thought it was fine.'

"Please, let's not have any athletes saying 'I didn’t know' at hearings.

"Make sure there's not an athlete at these Games taking medication that contains a banned substance.

"A hearing is not a fun experience, especially for a young athlete, it is devastating.

"Let's ensure there are no devastating experiences for anyone."

The warning from Chambers, who also leads the Association of National Olympic Committees Legal Commission, comes on the eve of the inaugural Junior Pan American Games.

A total of 3,648 athletes are set to compete at what is being billed as a key event in the lead-up to the Santiago 2023 Pan American Games and Paris 2024 Olympics, allowing up-and-coming athletes a platform they would not have had in years gone by.

General Assembly proceedings then moved onto Santiago 2023 following Chambers' warning to NOC heads, with a report from the Organising Committee.

Cecilia Pérez, President of the Organising Committee as well as the Chilean Sports Minister, gave an update on the financial resources allocated to the event.

The Ministry of Sports in Chile is the Government department which grew by the largest amount over the past year, according to Pérez, and has seen a 55.2 per cent increase in its annual budget.

Further to that figure, $150 million (£112.5 million/€133.9 million) is being put towards the creation of the Athletes' Villages via a public-private finance model.

Next year, $72.74 million (£54.5 million/€64.9 million) of the Ministry of Sports budget is due to go to helping to fund operational costs of staging the event.

"None of this would be possible without our team."