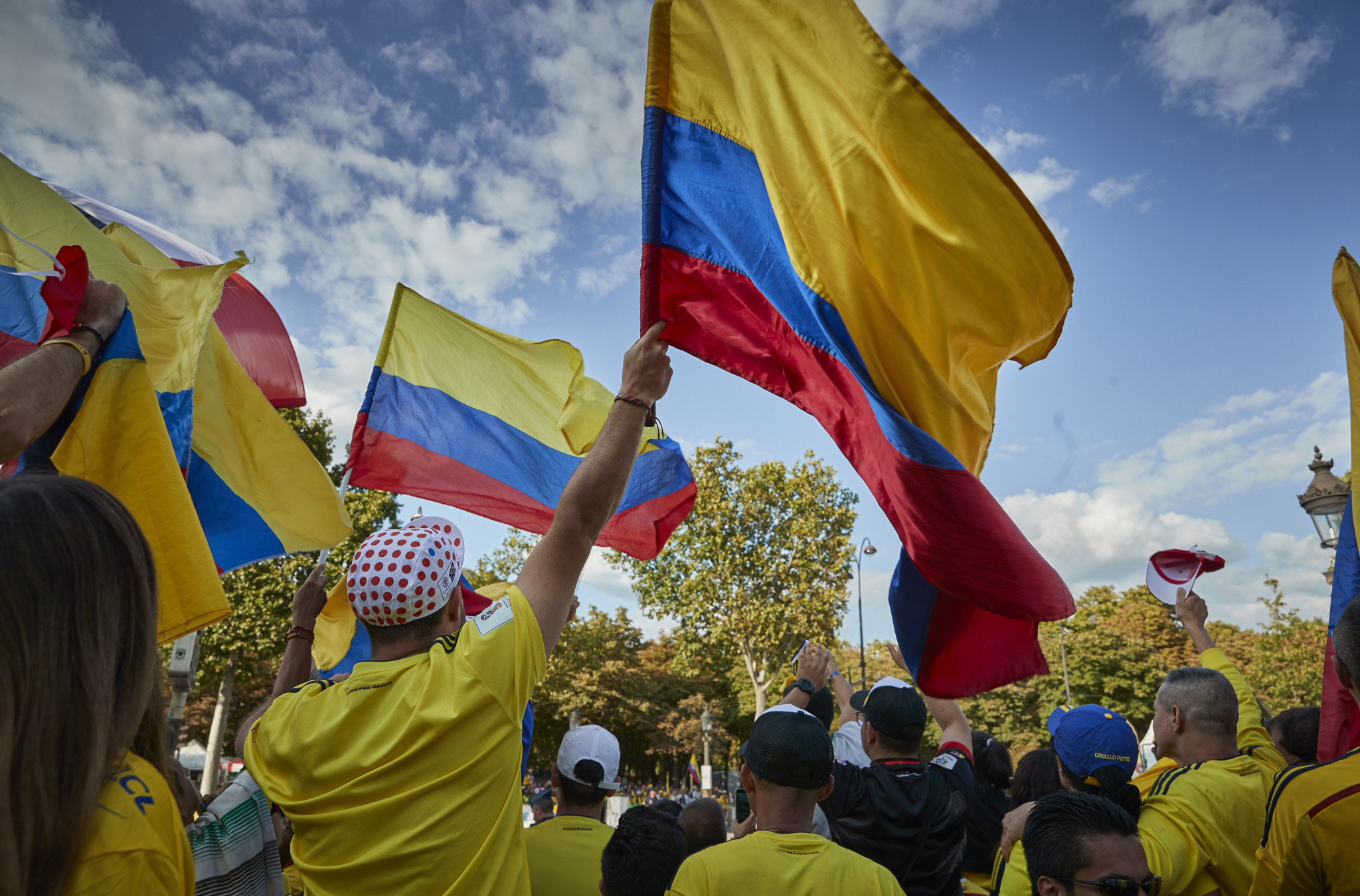 The Cali 2021 Torch Relay arrived at its first stop in Barranquilla in Colombia here after a lighting ceremony in the host city before the inaugural Junior Pan American Games is due to start on Thursday (November 25).

A tour of Barranquilla, the host of the 2027 Pan American Games, unfurled as the torch was taken to the city's iconic locations.

It began at the Edgar Renteria Stadium, the home of the Cali 2021 baseball tournament.

The torch was welcomed by baseball players Luis Moreno, who signed for the San Francisco Giants of Major League Baseball in 2016, and Gustavo Campero who was recipient of the Most Valuable Player award at the 2021 Under-23 Baseball World Cup.

The torch then visited the Edgardo Schemel Stadium, where softball will be held beginning on November 27.

After visiting the venues, the torch relayed continued to two popular locations in Barranquilla: the "Window to the World" and the "Shark Fin" monuments.

Colombian BMX cyclist Gabriela Bolle carried the torch at the former before speed skater and multiple world champion Alex Cujavante took over as the torchbearer along the Magdalena River.

Following its visit to Barranquilla, the Cali 2021 Torch Relay returns to Valle del Cauca, visiting the city of Jamundi.

Cali, the capital of Valle del Cauca, is set to host the first-ever edition of the Junior Pan American Games.

It is being billed as a key event in the lead-up to the Santiago 2023 Pan American Games and Paris 2024 Olympics, allowing up-and-coming athletes a platform they would not have had in years gone by.

Approximately 3,000 volunteers, 1,400 technical officials and 1,142 other officials are expected to participate at the Junior Pan American Games alongside 4,806 athletes from all 41 countries and territories affiliated with Panam Sports.

The Games were initially scheduled to begin on June 5 but were postponed to September 9 to 19.

It was then delayed further, with COVID-19 taking the blame, and is now set to be held from November 25 to December 5.