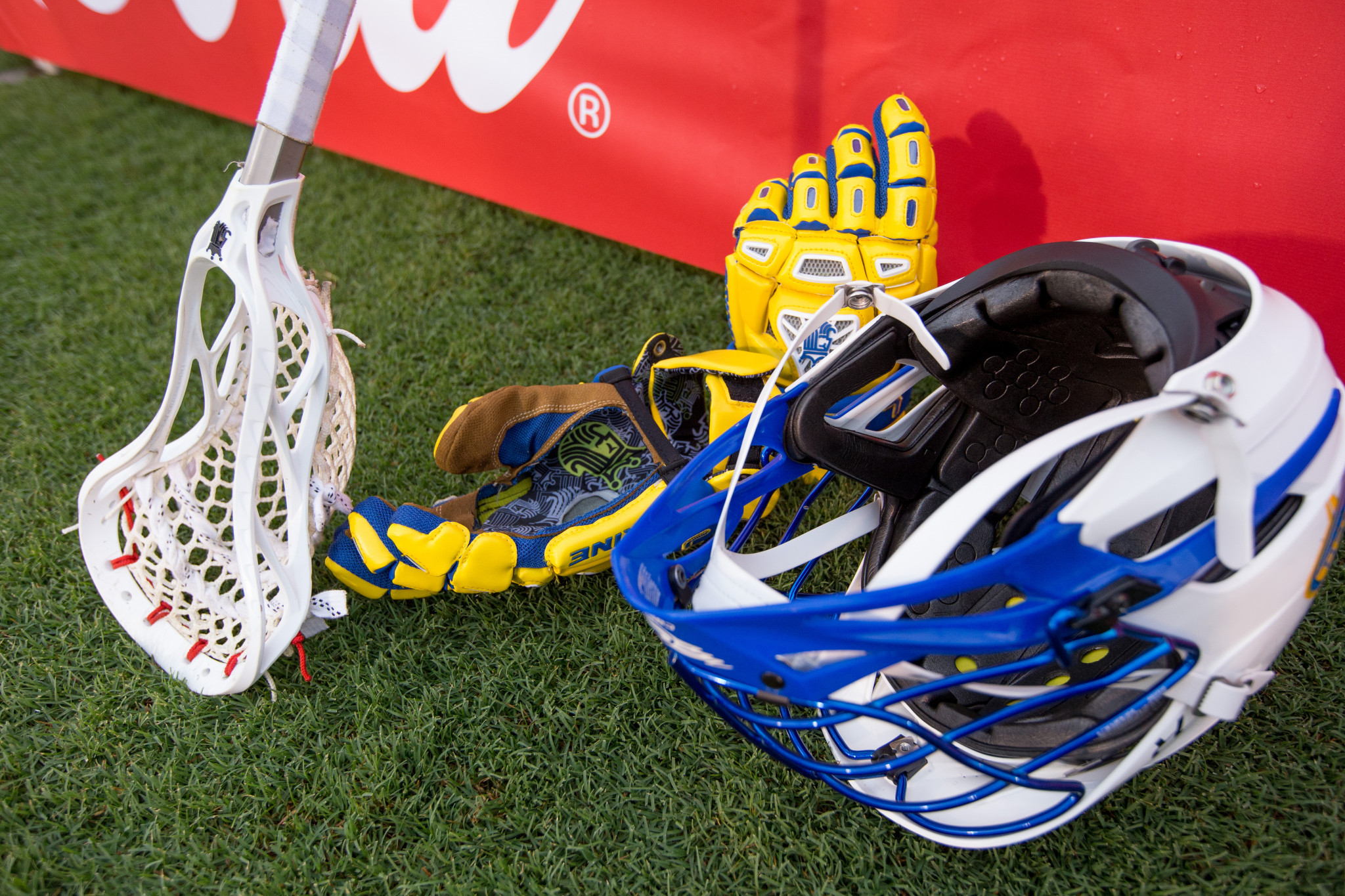 National Federations from India, Indonesia and Vietnam have joined World Lacrosse as new provisional members, while the global body's first diversity and inclusion director Sabah Cambrelen has attended her first Board meeting.

The three Asian countries had their applications to become provisional members approved through a postal vote of National Federations.

World Lacrosse now has a global membership of 73, representing an increase of 30 nations over the last decade.

This followed the approval of a new membership process at this year's General Assembly.

A three-tier membership system now includes Continental Federation members, full members and provisional members, the latter of which are classed as "new and emerging" National Federations.

"We are incredibly pleased to officially welcome India, Indonesia and Vietnam to the international lacrosse community," he said.

"This expansion in the Asia Pacific region, driven by the APLU [Asia Pacific Lacrosse Union], truly demonstrates the growing global desire for participation."

Cambrelen was unanimously elected at the General Assembly last month, and took part in her first Board meeting, held virtually.

"I am thrilled to join the Board of Directors of World Lacrosse, which has expressed a deep commitment to becoming a leader in diversity, equity and inclusion," Cambrelen said.

"There is a great opportunity as the sport continues to expand, especially with the launch of the more accessible World Lacrosse Sixes discipline.

"I very much look forward to further advancing the efforts around the world to help advance inclusion, diversity and accessibility for this amazing game."

"Her incredible skills and experience in diversity and inclusion will help our burgeoning organisation continue to improve in this area with the aim of becoming an industry leader."

At the Board meeting, the creation of a Sixes Rules Working Group was approved, focusing on the rules for the new discipline launched in May with the eventual aim of earning Olympic inclusion.

Andrew Harris was re-appointed as chair of the Ethics Committee for a further three years, chief executive Jim Scherr provided an update on organisational activities and the Board reviewed strategic priorities for next year.