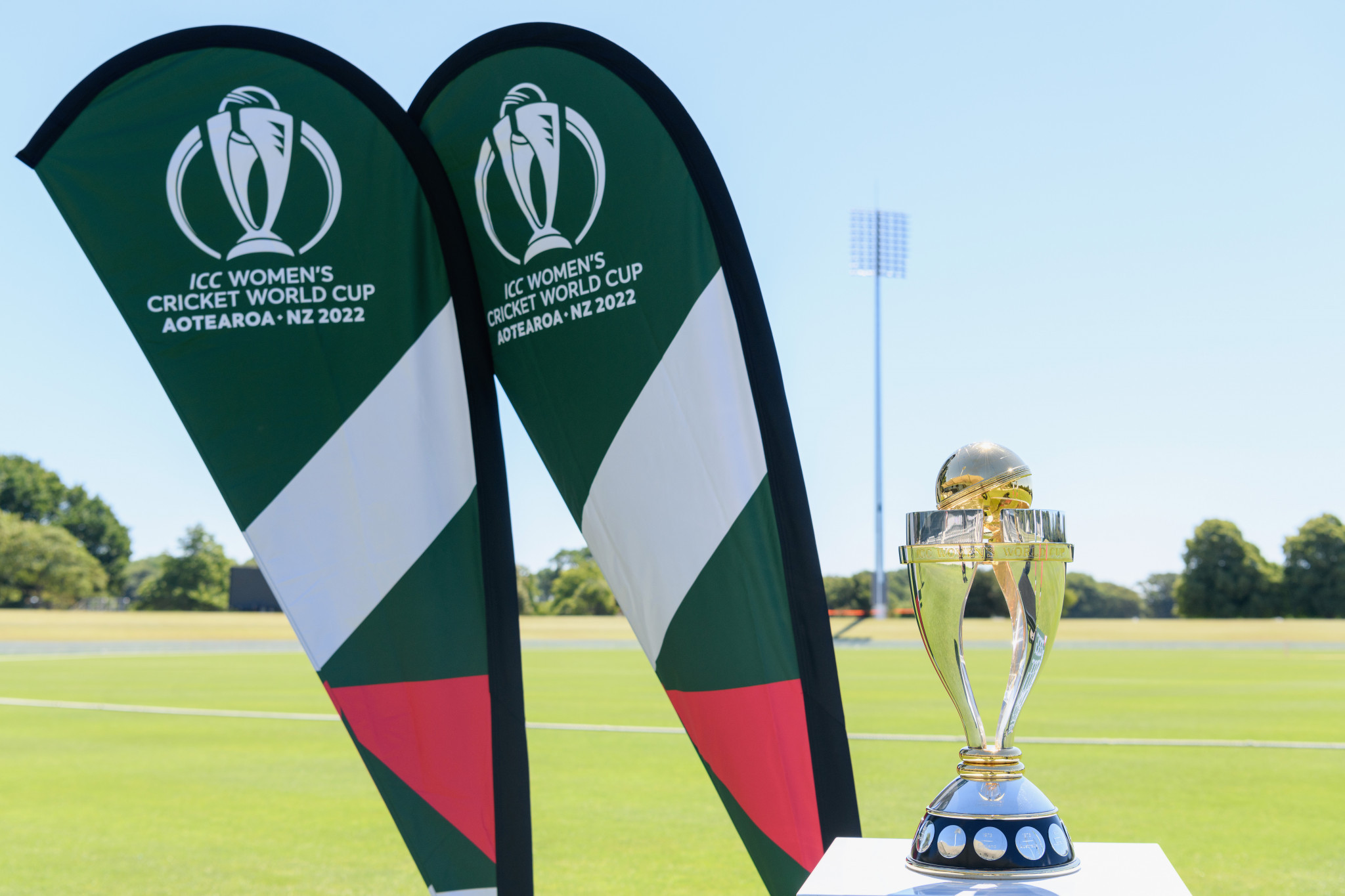 The final three places at next year's International Cricket Council (ICC) Women's Cricket World Cup will be decided over the next two weeks as nine teams compete at the qualifier in Zimbabwean capital Harare.

A further two places are on offer at the next edition of the ICC Women's Championship (IWC), which is expanding to 10 teams for the next cycle.

The Women's Cricket World Cup is held in the one-day international (ODI) format.

Two of the strongest sides at the qualifier on paper open the tournament tomorrow as Pakistan and Bangladesh face off in Group B at Old Hararians Sports Club.

Pakistan have qualified for the last four Women's World Cups, whereas Bangladesh are seeking to make their debut in the main competition.

They are placed seventh and eighth in the ICC's women's ODI rankings respectively.

Hosts Zimbabwe start their Group B campaign on Monday (November 22) against Thailand at Harare Sports Club.

They have never qualified for the Women's Cricket World Cup, but captain Mary-Anne Musonda said the opportunity to compete in the IWC if they finish in the top five at the tournament means there is all to play for.

"These qualifiers are very important for us," Musonda commented.

"We have got a shot at qualifying for the World Cup, which is a very big platform and something that we want, and the opportunity of finishing in the top five, which will mean we will have tours as part of the ICC Women’s Championship.

"That would be good for our team - getting to play top sides.

"Hosting [this event] is such a great thing for us - home conditions and fans cheering for us.

"We have a fair chance of making it to the top five and fighting through to get to the top three.

"We are hoping to start by winning our two games in Group B, aiming to take it one game at a time and hope for the best in the end.

"We have a good mix of youth and experience in our side."

The West Indies are the highest-ranked team at the qualifier at sixth in the world.

The 2013 runners-up are aiming for a seventh appearance at the World Cup, and are one of four teams in Group A.

They face Ireland, looking to return to the main tournament for the first time since 2005, at Old Hararians Sports Club on Tuesday.

Stafanie Taylor, the captain of the West Indies, has said "expectations are pretty high for us to finish number one or at least in the top three", but that they are "not taking any team for granted".

Sri Lanka are the third side in Group A who are in the top 10 of the world rankings, and they face The Netherlands at Harare Sports Club on Tuesday.

Sri Lanka have reached the main stage of the last six World Cups.

Papua New Guinea withdrew from the tournament due to a COVID-19 outbreak in the squad during pre-flight quarantine.

Teams will face each other once in the group stage, which is scheduled to finish next Monday (November 29).

Group matches will also be held at Takashinga Cricket Club, and the top three from both will advance to the so-called Super Six.

Points gained against fellow qualifiers for the Super Six will be carried over to this deciding phase, before teams play three matches against the sides who progressed from the other group.

The Super Six concludes on Sunday December 5, with the top three securing the final three spots at the ICC Women's Cricket World Cup.

The teams ranked fourth and fifth will earn a place on the next IWC cycle.

Hosts New Zealand are one of five teams who have already qualified for the 2022 World Cup, scheduled for March 4 to April 3.

Defending champions England, the 2017 runners-up India, six-time winners Australia and South Africa also made sure of their places through their 2017-2020 IWC performances.