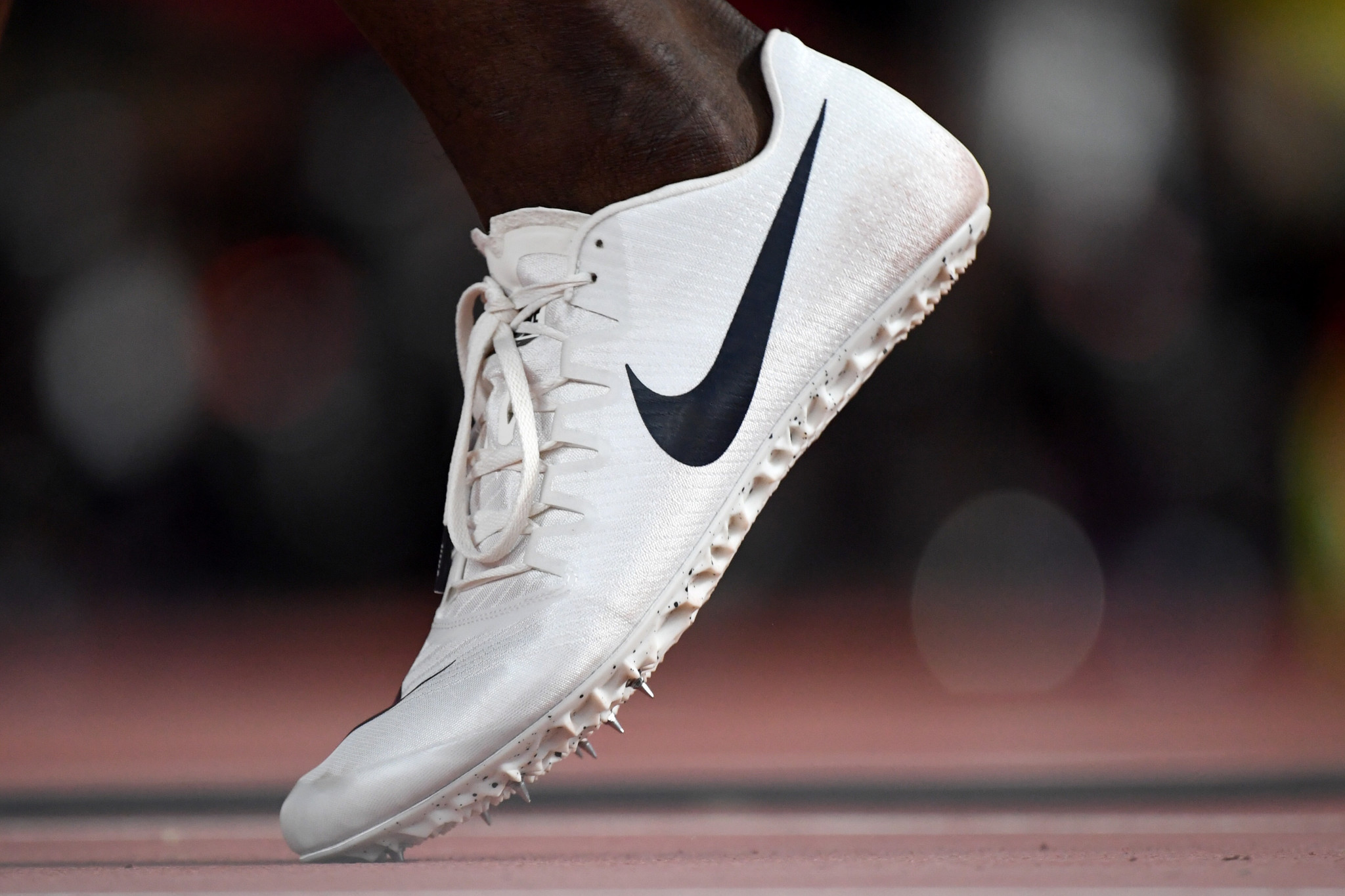 World Athletics has confirmed its eligibility rules will remain in place, despite the International Olympic Committee (IOC) providing a new framework that it suggests governing bodies should follow.

World Athletics rules, which came into effect in 2019, cap athlete testosterone levels at five nanomoles per litre in women’s events from the 400 metres through the mile for differences in sex development (DSD) and transgender athletes.

World Athletics said that no female athletes would have a level above the cap unless they had a DSD or a tumour.

Inclusion, prevention of harm, non-discrimination and fairness are among key aspects of the framework, which says there should be no presumption of advantage and that IFs must base any restrictions on "robust and peer-reviewed research".

Primacy of health and bodily autonomy, a stakeholder-centred approach, right to privacy and periodic reviews are also included in the framework.

Despite criticism, World Athletics has consistently said its rules are lawful and are necessary to ensure female athletes participate on fair and equal terms.

It now says it will not change its regulations, claiming they remain in line with the 10 principles the IOC has now proposed.

In response to the IOC's framework, a statement read: "World Athletics’ eligibility regulations are based on the same fundamental principles of ensuring fair competition in the female category and on inclusion rather than exclusion as the IOC has identified in its Framework document.

"To the extent the IOC document diverges from our regulations, we would simply note that the Court of Arbitration for Sport Panel in 2019 found that the DSD regulations were a necessary, reasonable, and proportionate means of achieving World Athletics’ legitimate objective of maintaining fair and meaningful competition in the female category, and ‘a rational resolution of the conflicting human rights’ of 46XX athletes and 46XY DSD athletes with a female gender identity.

"And on appeal the Swiss Supreme Court upheld the CAS award in full, finding it to be 'a thorough and detailed review' that 'accounted for all significant elements and did not neglect any significant detail'.

"World Athletics has over a decade of detailed and relevant research and data, which has been used to inform its female eligibility regulations and continues to gather data and collaborate on research.

"Our DSD and transgender regulations remain in place and the IOC makes it very clear that it is the role of individual governing bodies to determine and define eligibility within their sport."

The highest-profile case has involved South Africa’s two-time Olympic 800m runner Caster Semenya, who lost an appeal to overturn World Athletics’ rules at the Swiss Supreme Court last year and has since pursued the case at the European Court of Human Rights.