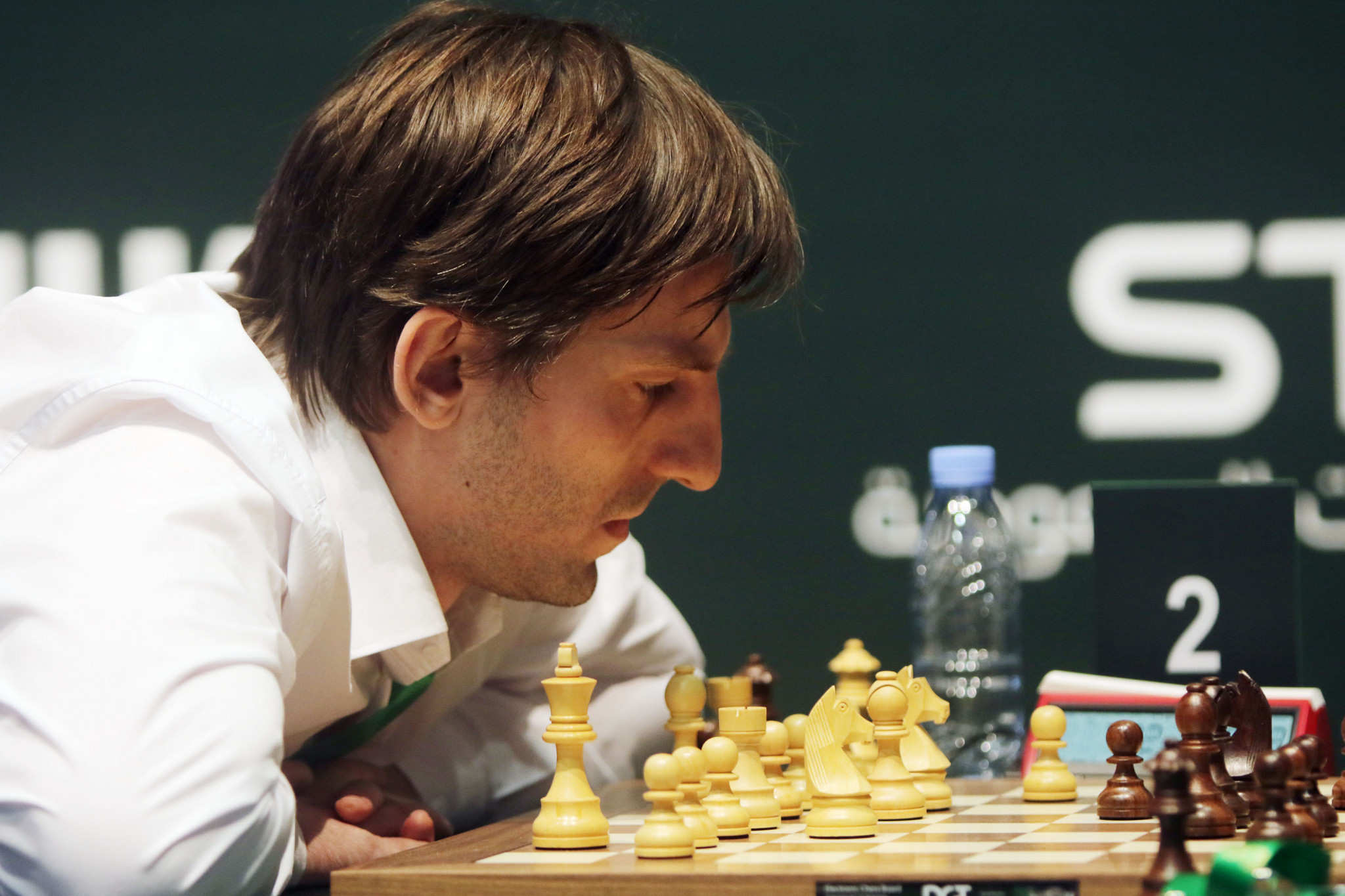 Russia remained top of the standings at the European Team Chess Championship in Catez in Slovenia, with a draw on day five against Azerbaijan.

Neither team at the top could get an advantage, with all four games ending in stalemates, despite the defending open champions boasting high-profile names such as Alexander Grischuk and Kirill Alekseenko.

Both nations are on a record of three wins and two draws and are joined by four others, including Armenia, who moved up to fifth with a one-point victory over France.

Alireza Firouzja got the opening victory for the French against Gabriel Sargissian, before wins for Robert Hovhannisyan and Samvel Ter-Sahakyan against Maxime Lagarde and Jules Moussard turned the tide.

Hungary remain in fourth following a draw with Spain, while Ukraine are up to third after beating Georgia by one point, with only Andrei Volokitin's win over Tornike Sanikidze separating the two nations.

A similar score came for The Netherlands who moved up to sixth with a win over Serbia, with the only win going to Jorden van Foreest against Ivan Ivanisevic.

Alireza Firouzja wins again in the European Team Championship and is now ranked number 3 in the world on the live rating list, ahead of Caruana and Nepomniachtchi! pic.twitter.com/ZibVS0QMFh

In the women's event, Russia maintained their 100 per cent winning record with a win over Italy, who suffered their first defeat.

In second are Georgia, who defeated Armenia thanks to wins for Nana Dzagnidze and Salome Melia over Elina Danielian and Anna M. Sargsyan.

Ukraine and Azerbaijan remain in the top eight with a draw between them, while Greece moved into third with a victory against France.