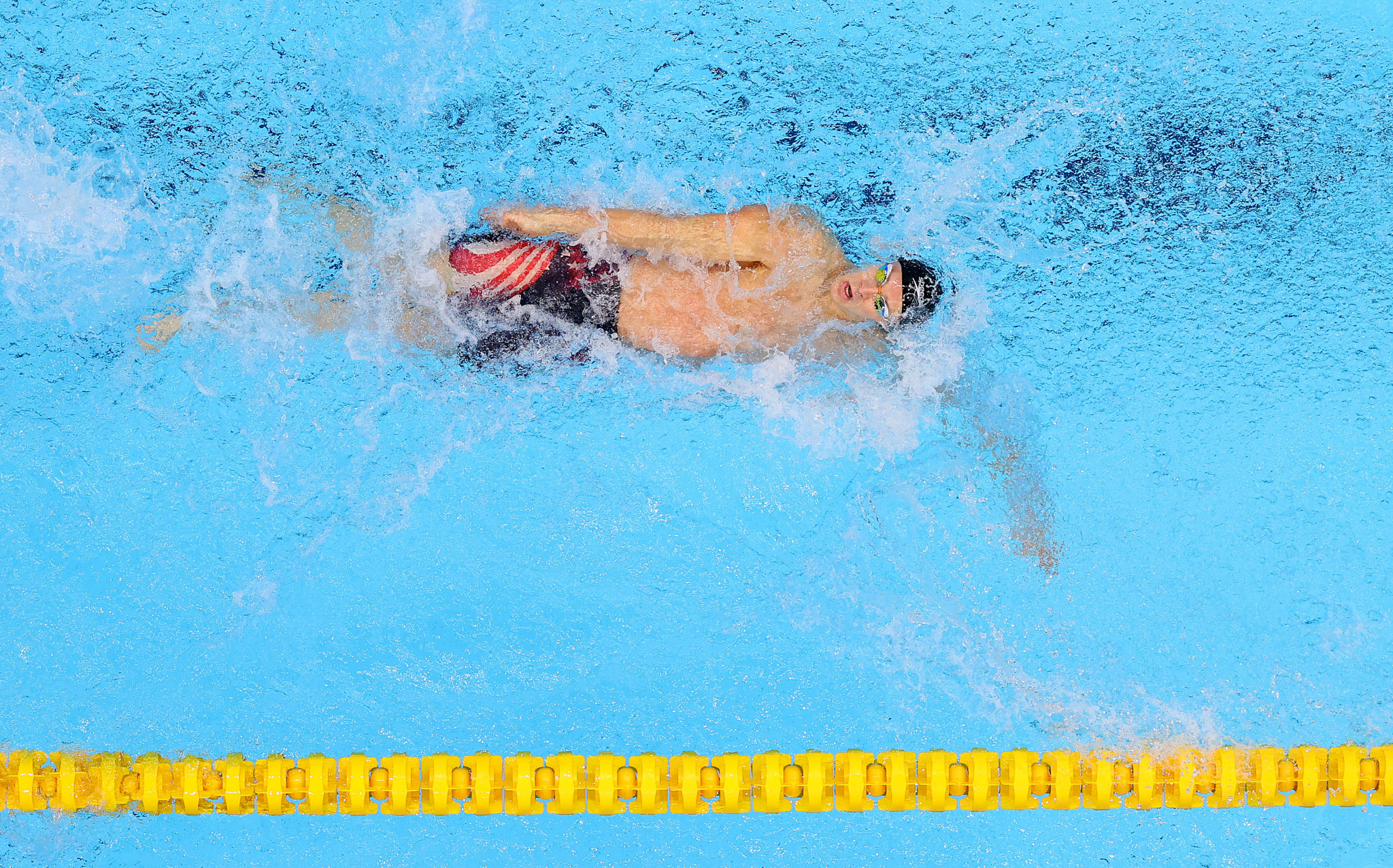 LA Current claimed the win in the second playoff match of the 2021 International Swimming League (ISL) season in Eindhoven after a strong second day of results.

Canadian Ingrid Wilm was a narrow victor in the women's 100 metres backstroke in 55.78 seconds to give LA Current its first win of the day in front of London Roar's Kira Toussaint of The Netherlands.

American Ryan Murphy made it a second win in a row in the men's equivalent race in 49.49 in front of Guilherme Guido of Brazil, representing London Roar.

Tom Shields of the United States gave the team another win in the men's 50m butterfly in a blanket finish in 22.51, as Trinidad and Tobago's Dylan Carter and Italian Matteo Rivolta were only one hundredth of a second behind Shields.

First competition of the new season! Excited to shake off the rust with @lacurrent_isl and feel the energy of an @iswimleague competition. pic.twitter.com/o0QuIabudr

Their final victory of the night came in the mixed 4x100m medley relay with the team of Wilm, Javier Acevedo of Canada and American swimmers Abbey Weitzil and Maxime Rooney winning by nearly two seconds in a time of 3min 34.70sec.

LA Current were narrowly outscored by London Roar in men's and women's events, but were dominant in the mixed, finishing with a total of 506.0 to Roar's 494.5.

Toronto Titans were third on 398.5 and Aqua Centurions were fourth with 357.0.

Murphy was the Most Valuable Player from the two-day meet with a total of 58.0 points, in front of Emma McKeon of Australia and Canadian Summer McIntosh.