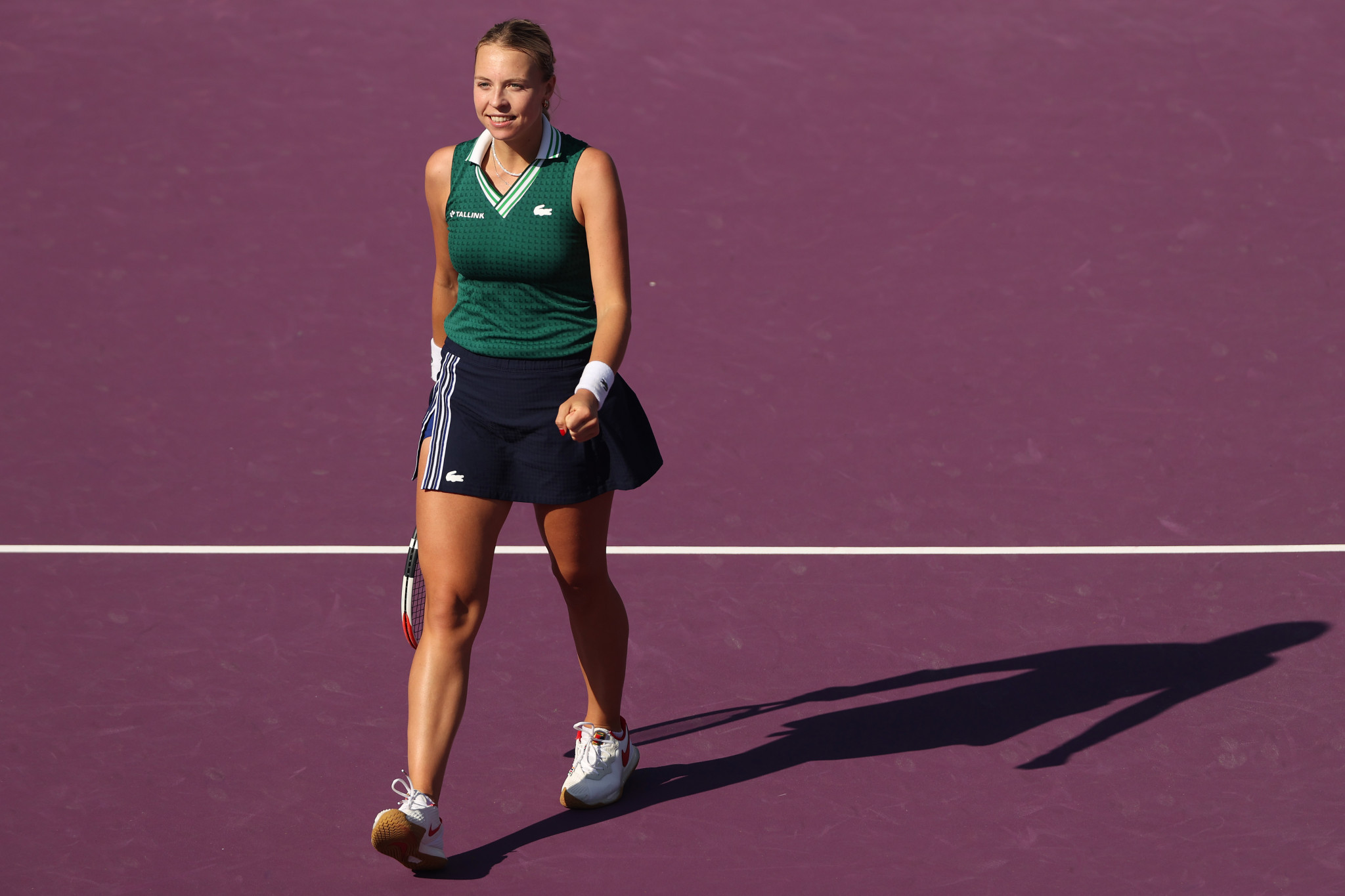 Estonian player Anett Kontaveit has continued to show her seeding is just a number with a second victory from two in the group stage of the Women's Tennis Association (WTA) Finals in Guadalajara in Mexico.

Garbiñe Muguruza beat Krejčíková in the day's other singles match.

Plíšková, Muguruza and Krejčíková are all still in with a chance of making it out of Group Teohuaticán, while Kontaveit in guarenteed a semi-final spot.

Spain's Muguruza also grew into her match, and had to come from behind to beat the only reigning Grand Slam champion at this year's WTA Finals.

Muguruza will face already-through Kontaveit on Sunday (November 14), while Krejčíková and Plíšková face off.

In the doubles, Japanese pair Shuko Aoyama and Ena Shibahara, the second seeds, won their second match of the tournament defeating Demi Schuurs of The Netherlands and Nicole Melichar-Martinez of the United States 6-4, 7-6, requiring multiple match points before getting over the line.

Darija Jurak of Croatia and the Slovenian Andreja Klepač then beat Australian Samantha Stosur and Zhang Shuai from China 6-7, 7-6, 10-5.

That moves Jurak and Klepač onto one win, level with Schuurs and Melichar-Martinez in Group Tenochtitlán.

The Japanese duo have already guaranteed their progression from the group.