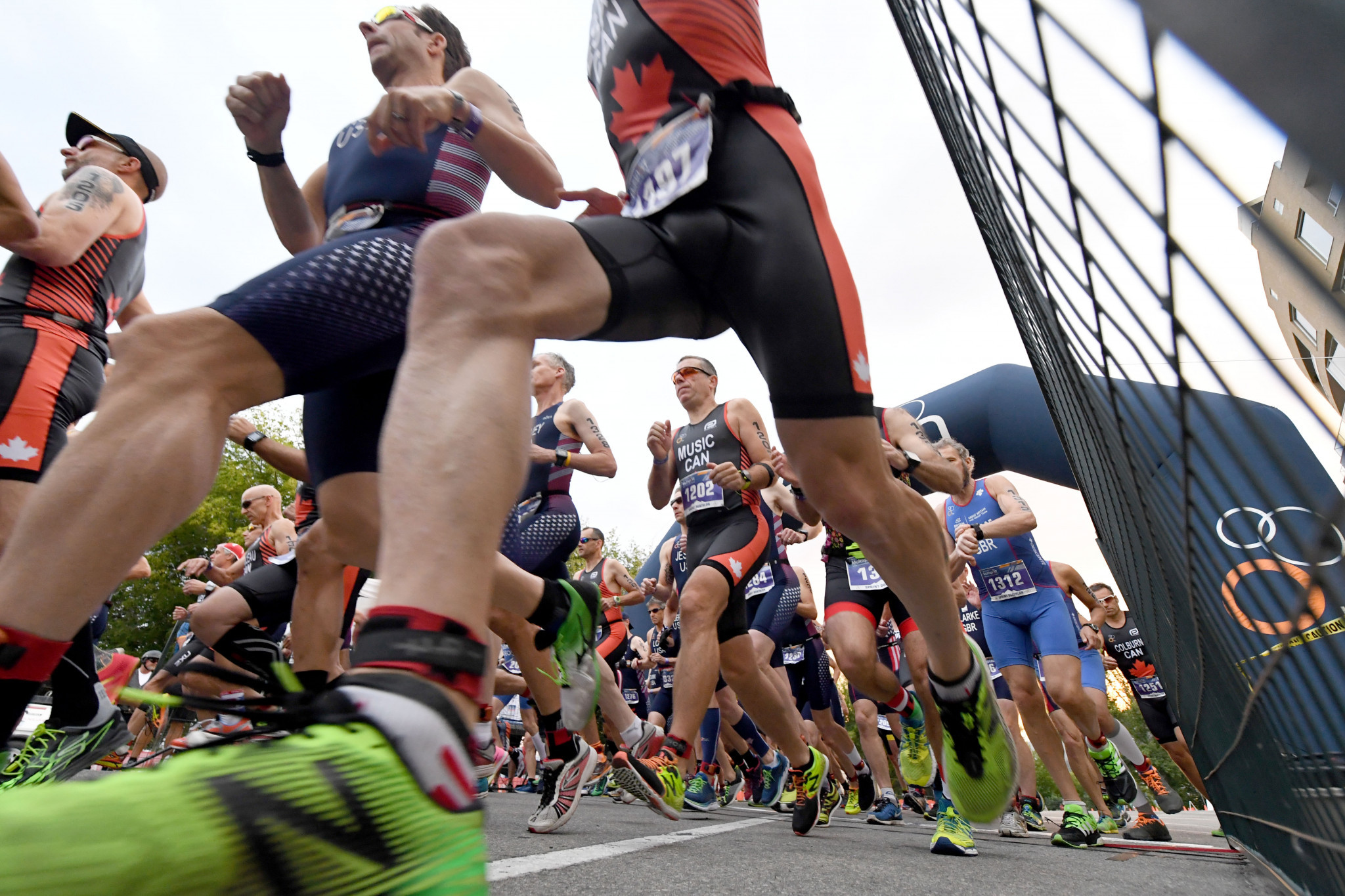 Home favourite Emilio Martin is the only men's elite gold medallist involved at this year's World Triathlon Duathlon Championships, which begin in Avilés in Spain tomorrow, with both reigning elite champions absent from the entry list.

Almere in The Netherlands had originally been due to host this year's event, but it was moved to Avilés in June because of the COVID-19 pandemic.

The age group sprint duathlons are the first events of the Championships, followed by the elite and under-23 duathlon events.

The course for the elite and under-23 races consists of four running laps of a 2.6 kilometres course for the first leg, followed by six laps of a 6.6km bike course and then a further two laps of the run.

The women's elite and under-23 races are to be held first tomorrow afternoon.

Austria's Sandrina Illes is the current elite women's world number one in the World Triathlon duathlon rankings, and became world champion in Fyn in Denmark three years ago.

She earned silver at the last World Championships in 2019.

Reigning champion Sandra Lévénez of France is not competing to defend her title in Avilés.

Garance Blaut of France earned bronze in Pontevedra two years ago, and the world number six is likely to be among the contenders.

Her compatriot Marion Legrand is the world number two, and earned silver at the Europe Triathlon Duathlon Championships in the Romanian city of Târgu Mureș earlier in the year.

The men's elite and under-23 races will follow the women's races.

World number one and reigning champion Benjamin Choquert will not feature in Avilés, but the four athletes who finished directly behind him at Pontevedra will.

In contrast, Angelo Vandecasteele of Belgium, ranked second in the world and bronze medallist at the last World Championships, is looking for his maiden gold medal on this stage, as are Britain's Liam Lloyd and world number three Yohan Le Berre of France, who just missed out on the podium in 2019.

Another Belgian in Arnaud Dely placed third at the European Championships in July and the world number four's presence means three of the top five ranked athletes will compete in Avilés.

World number eight Daan De Groot of The Netherlands is also involved at this year's Championships.

Sunday (November 7) begins with the World Championships in Para duathlon, before the event in Avilés concludes with the junior women's and then junior men's duathlon races.