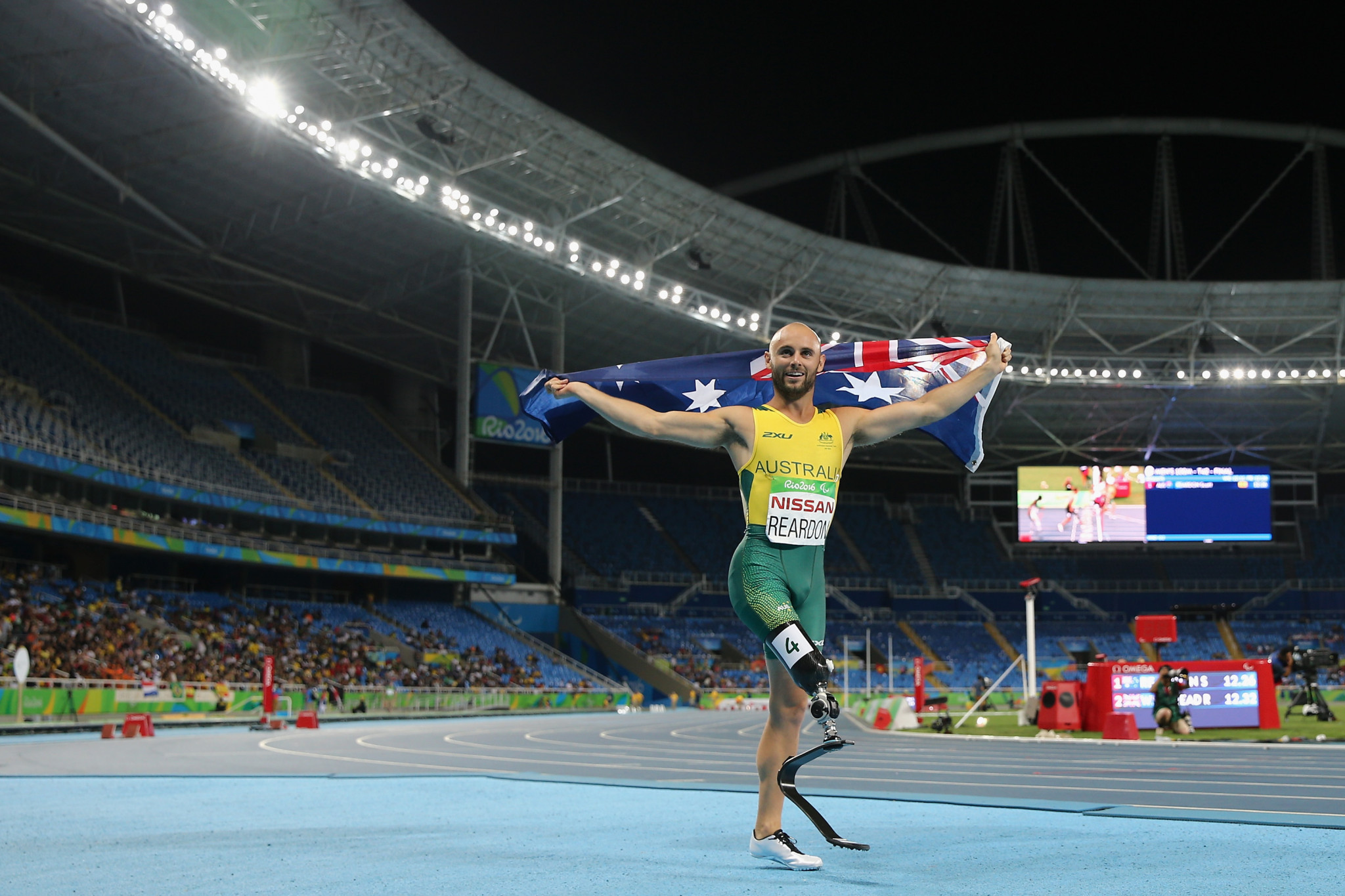 Paralympic gold medallist Scott Reardon has retired after competing in his last international competition at Tokyo 2020.

"It was important to me to finish my career at a Paralympic Games because it is the pinnacle of what we do," Reardon said.

"To do that with Vanessa [in Tokyo] was the number one priority for me, as we had always dreamed of being on an Australian team together.

"It’s nice to be remembered for success because it is pretty unique, but I really hope that when people look back at my career, they can see that if you dedicate yourself and put absolutely everything into it, regardless of your background – you can do amazing things."

"We’re so fortunate that Scott attended our Talent Search day 15 years ago, where it was clear he had the attributes to become a world-class sprinter," said Paralympics Australia chief executive Lynne Anderson.

"He set his mind to realising his potential and, with fantastic support from coach Iryna Dvoskina, Athletics Australia, the AIS (Australian Institute of Sport) and other important contributors, he became one of the leading Para-athletes on our Australian Teams.

"It wasn’t always a smooth ride.

"Scott stared down many challenges throughout his career but never made excuses and always gave his absolute best.

"On behalf of the Australian Paralympic family, I wish Scott all the very best for the next stage of his life."

Reardon is determined to continue to raise awareness for people with disabilities.

"Hopefully the platform I was able to raise through athletics enabled me to be able to make a change in the perception of people with disabilities around the world, and I will continue to do that," he said.