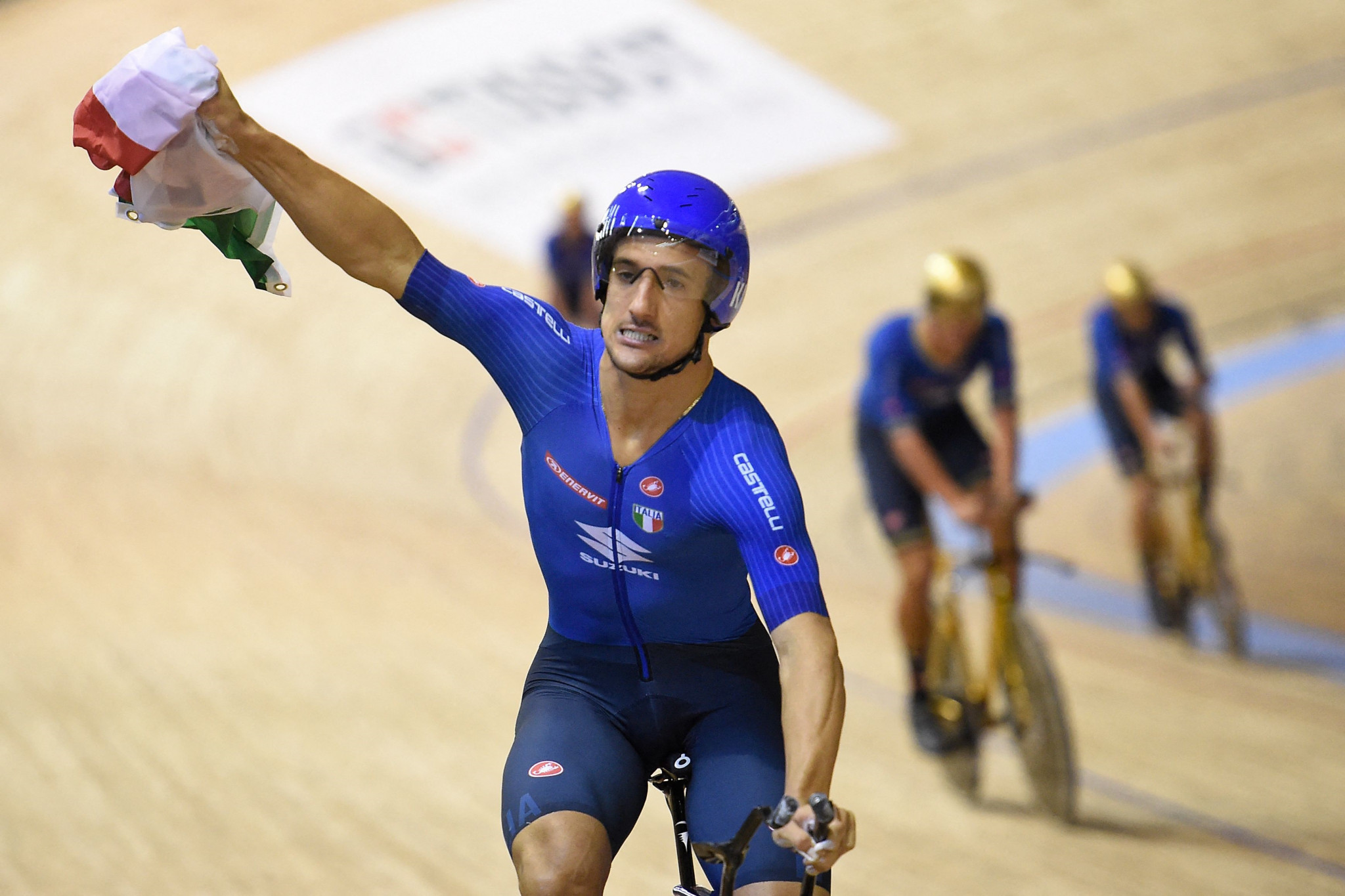 A total of 20 bikes belonging to Italy’s cycling team and valued at several hundred thousand euros have been stolen during the International Cycling Union Track Cycling World Championships in French city Roubaix.

Thieves stole 15 track bikes and five others on Friday evening (October 22) from a hotel in Lille where the Italian riders were staying for the five-day tournament.

Among the stolen items were the gold-painted bikes used by Filippo Ganna, Liam Bertazzo, Jonathan Milan and Simone Consonni to win the team pursuit title on Thursday (October 21).

It is reported that staff had loaded the bikes, which were set to be returned to Italy, into a minibus that was parked in the hotel carpark.

According to Italian newspaper La Gazzetta dello Sport, police believe the theft was done by professionals, who knew which van to break into, despite security at the carpark.

"We knew how difficult the trip could be from a [safety] point of view, so we chose to stay in a hotel with a private, monitored car park even if the commute each day was a bit more demanding.

"Evidently, even these measures didn't stop the perpetrators."

Cicli Pinarello, the manufacturer of the bikes for the Italian team, spoke of its shock at the news on social media.

"We are shocked to hear that most of the bikes of the Italian national team have been stolen last night in Roubaix," Cicli Pinarello said in a post on Instagram.

"All bikes are painted in unique colors and most with 3D printed custom handlebars very important to athletes.

"We ask our community of followers and fans to report to [email protected] if you see any of these bikes for sale online."

The theft will put a dampener on what has been an impressive week for Italy who have notched three gold, two silver and three bronze medals.

The World Championships are due to conclude today but Italian riders are still able to compete after leaving other bikes at the Vélodrome Couvert Régional Jean-Stablinski.