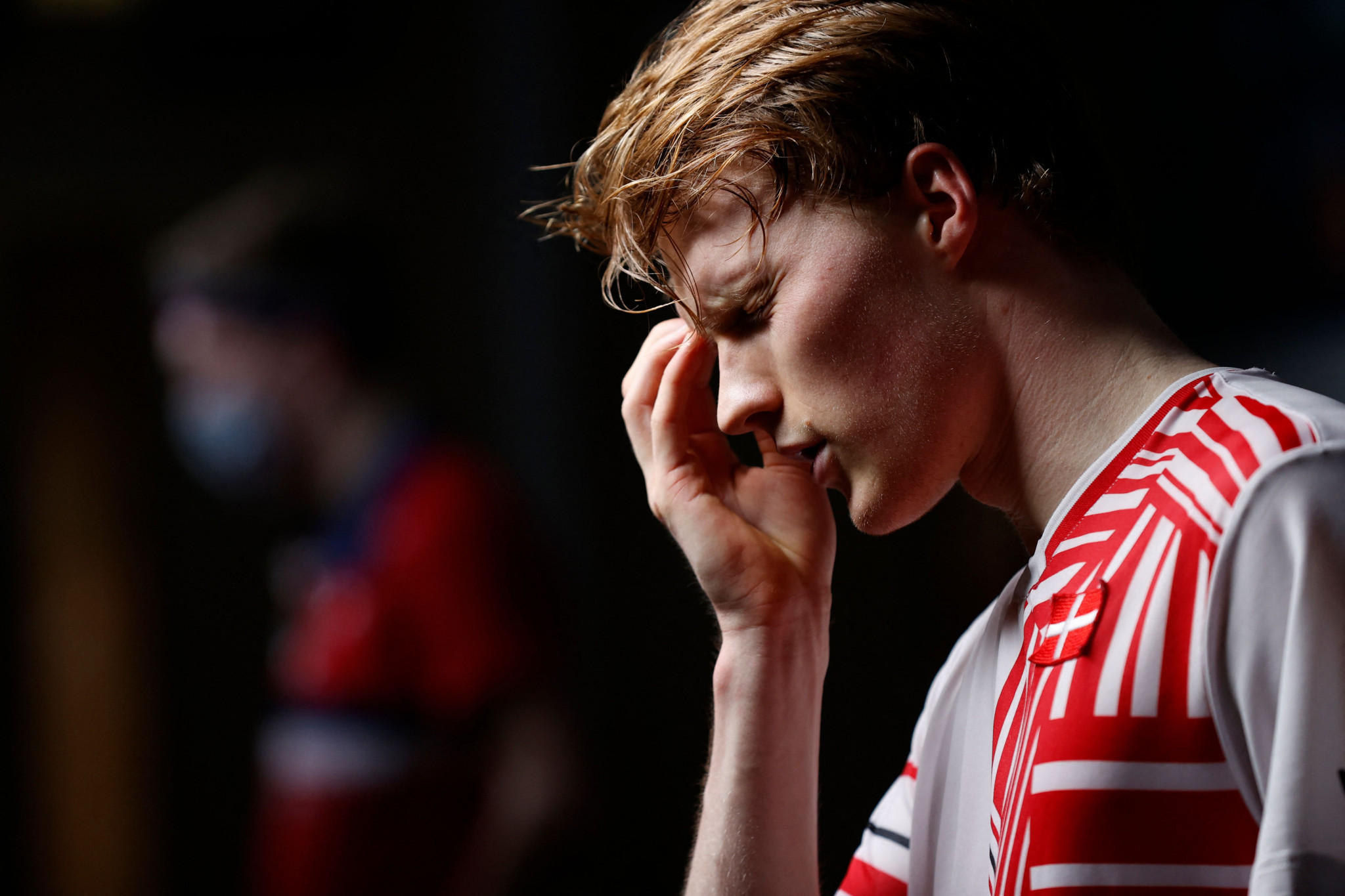 Defending champion and tournament third seed Anders Antonsen suffered a shock defeat at the hands of unseeded Indian Sameer Verma in the second round of the Denmark Open in Odense.

Verma progressed to the quarter-finals of the men's singles tournament after the remarkable 21-14, 21-18 second-round victory.

Antonsen never looked like winning as he led for just one point throughout the entire match in the Odense Sports Park.

The clash is the only men's quarter-final without a seeded player.

Home favourite Viktor Axelsen and Malaysia's Lee Zii Jia will meet in the next round after comprehensive victories.

In the women's singles draw, Japan's Akane Yamaguchi progressed to the quarter-finals after breezing past Gregoria Mariska Tunjung 21-13, 21-15.

The 24-year-old will face Thailand's Pornpawee Chochuwong after she demolished Aya Ohori of Japan 21-6, 21-15.

Fifth seed An Se-young of South Korea awaits in the quarter-finals following her 21-9, 21-11 dismantling of Russia's Evgeniya Kosetskaya.

Unseeded duo Kirsty Gilmour of Scotland and Spaniard Clara Azurmendi are set to play after their respective second-round victories over South Korea's Kim Ga-eun and Mia Blichfeldt of Denmark.

An all-Chinese battle will be contested by He Bingjiao and Wang Zhiyi in the last quarter-final.