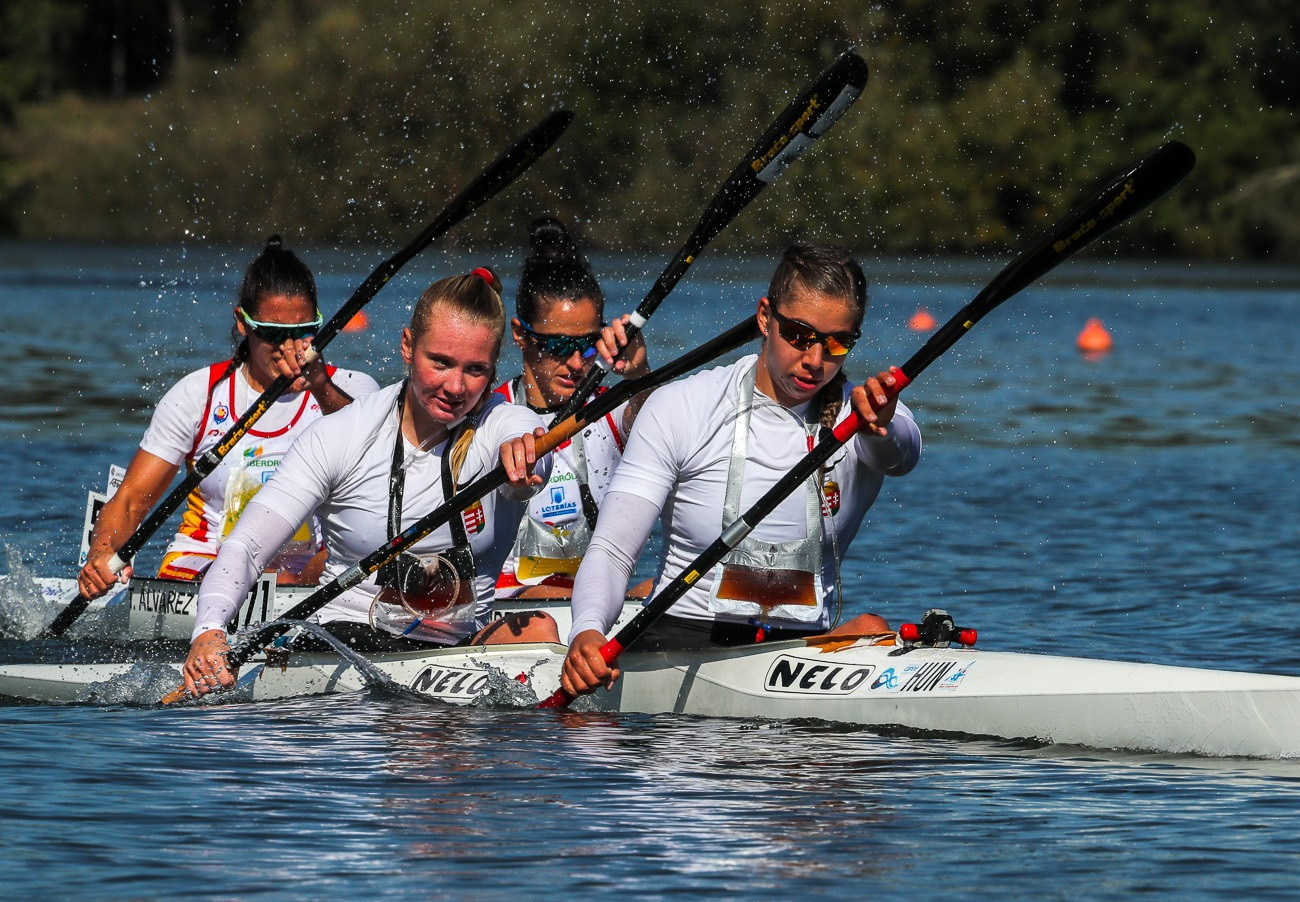 The International Canoe Federation (ICF) has confirmed the final qualification list for the Birmingham 2022 World Games where canoe marathon is set to make its debut.

A total of 23 nations will be represented during the two-day competition at next year’s Games in the Alabama city in the United States.

But the ICF confirmed that Oceania was unable to qualify any athletes because of "COVID travel restrictions and injury".

The qualification list was based on results from this month’s ICF Canoe Marathon World Championships in Romania where Hungary dominated, winning 11 gold, 10 silver and two bronze medals.

Each nation is only permitted to send one representative for each of the men’s and women’s K1 races, but the selected athlete is eligible to race in both the short-course and standard-distance marathons.

There will be a maximum of 20 starters in each of the men’s and women’s events.

Hungary, South Africa, Spain, Japan, Denmark, Poland, France, Argentina, Norway, Britain, Portugal, the Czech Republic, Sweden, Germany, the Russian Canoe Federation, Italy and the US will have athletes in both the men’s and women’s competitions.

Romania, Ireland and Serbia will only have a starter in the women’s event, while Belgium, Slovakia and The Netherlands will just have male starters.

It will be the first time canoe marathon has appeared at the World Games fully, after featuring as an invitational competition at the 2013 edition in Cali in Colombia.

Competition at next year's World Games is due to be held at the Oak Mountain State Park, with short-distance events taking place on July 12 followed by standard-distance contests on July 12.