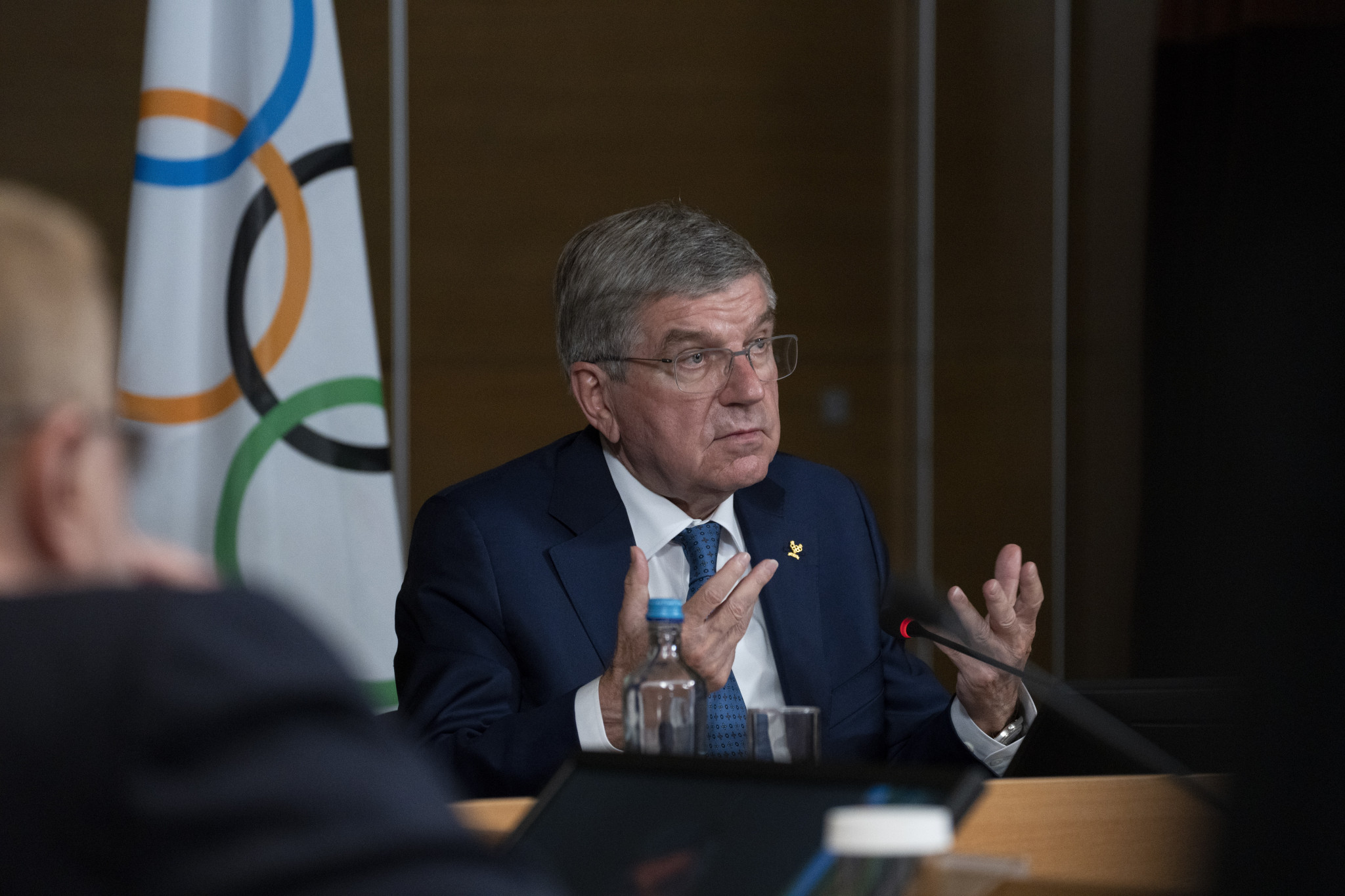 The International Olympic Committee (IOC) has expressed concerns over FIFA's plans to hold biennial World Cups as it calls for further discussion on the controversial move.

The IOC Executive Board said today following a meeting in Athens that it shared concerns of stakeholders in football, International Federations (IF) and major event organisers for "wider consultation", which it said had "obviously not taken place."

The IOC said it was concerned about the impact on other sports, gender equality and players welfare.

A feasibility study is being carried out by FIFA over whether the men’s and women’s tournaments can be held every two years instead of four.

The proposal - tabled by Saudi Arabia - has been faced with strong criticism with reports UEFA and the South American Football Confederation would even consider boycotting an additional World Cup.

UEFA President Aleksander Čeferin has raised "grave concerns" over the impact of the possible move, claiming it would "dilute the World Cup itself".

IOC President Thomas Bach previously insisted he "will not interfere" with the debate.

But with reports that a vote could be held by FIFA as soon as December, the organisation has now decided to voice its worries after a number of IFs "expressed strong reservations and concerns regarding the plans to generate more revenue for FIFA".

It fears the increase in frequency of the World Cup would "create a clash with other major international sports" and "undermine the diversity and development of sports other than football".

The IOC also believes an increase in men’s events in the calendar would present "challenges" for the promotion of women’s football and increasing the number of World Cups could "create a further massive strain on the physical and mental health of the players".

"The IOC shares these concerns and supports the calls of stakeholders of football, International Sports Federations and major event organisers for a wider consultation, including with athletes’ representatives, which has obviously not taken place," the statement from the IOC added.

Following the Executive Board meeting, IOC spokesperson Mark Adams told insidethegames that FIFA had not consulted Bach about its World Cup plans.

"At no time did the FIFA President contact the IOC President to discuss these proposals." said Adams.

The proposed biennial World Cup would have to be approved at a vote including all member associations, which could be held before the end of the year.

It is being reported that the FIFA Council will meet next week to decide whether December's meeting will serve as an Extraordinary Congress or a global summit.

The African Football Confederation has openly backed the plans, along with several countries from Asia.

Earlier this week, Infantino defended the controversial proposals, claiming the frequency of the flagship event will not harm its "magic".

FIFA also claimed a fan survey showed that fans favoured more frequent World Cups, although the option of maintaining the current four-year gap was preferred by 45 per cent of respondents, making it the most popular option listed.