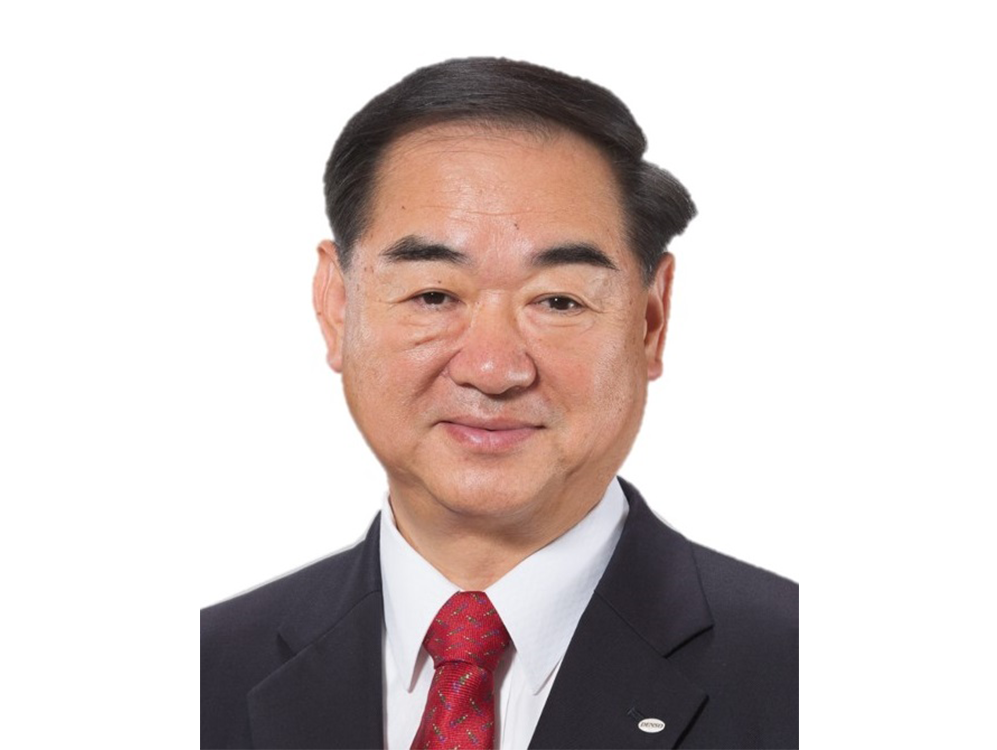 Having held numerous roles at national and continental level.

The Japanese official was elected as WBSC softball vice-president for Asia in 2017.

He held that position alongside an advisor role at Softball Asia, the continental governing body, which he first assumed in 2014.

Softball Asia expressed sadness at the news of Tokuda's death.

"We send this sad news with unmeasurable gratitude for the leadership he displayed and wisdom he shared with us during his long years in the Japan and World Softball family," it said in a statement.

It added: "We are ever grateful for his contribution to Softball Asia and will always be in our fond memories,"

Tokuda was born on November 25 1948, and his experience in softball governance began as an advisor with the Denso team of the Japanese Softball League, holding the post for 12 years.

He spent four years as President of the Aichi Softball Association from 2008 to 2012, and then assumed the Presidential role at Japan Softball.

Tokuda held this position until 2020, when he became Honorary President.

During his time with Japan Softball, he is credited with several initiatives which supported the Japan Women's Softball League, men's softball and the national association's long-term strategy.

Baseball and softball made their return to the Olympic Games this summer, and Tokuda along with other Japanese members of the WBSC Executive Board in Taeko Utsugi and Hiroko Yamada recently said these were "the best possible baseball and softball events during Tokyo 2020."