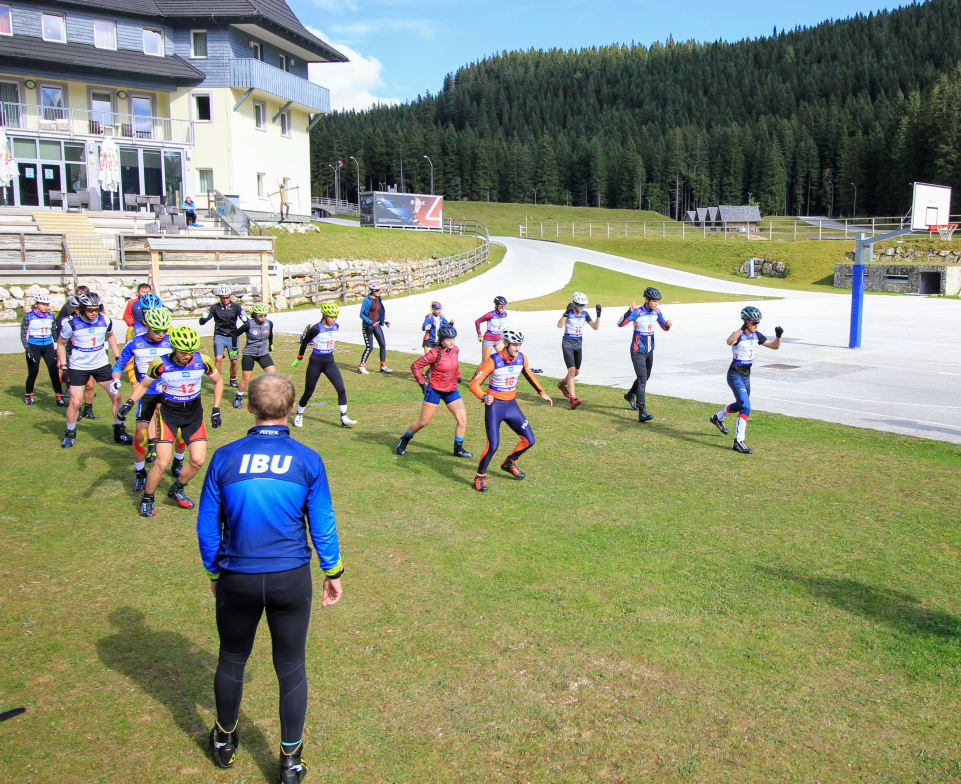 The International Biathlon Union (IBU) has held a summer training camp with support from the International Olympic Committee (IOC) in Pokljuka, gathering young athletes and coaches at the Slovenian town.

There were 66 athletes and 23 coaches from 21 National Federations in attendance at the 10-day camp, being guided through the event by six IBU coaches.

Physical and shooting training were part of the camp as well as workshops on anti-doping, training plans, shooting and ski and rollerski technique.

The IBU said its goal was to support the 21 nations in attendance's "existing structure by providing expertise and guidance to create a long-term legacy for our sport".

At the end of the camp there were short individual competitions and a shooting test, with the winners coming from five different nations.

Zefer Veliev of Bulgaria was top of the shooting test.

Manon Gabriel of Belgium and Matija Legovic of Croatia were victorious in the women's and men's youth short individual.

"I have been to several of these camps and the skill level continues to go up and up," said Ahrens.

"Although there were some beginners; it is amazing the progress that can be made in a week.

"Just like in the World Cup where the level continues to rise, I see some that some more of these athletes going to the IBU Cup and being somewhat successful."

The next training camp is scheduled to take place in the snow at the end of November in Martell in Italy.

The IBU-IOC camps are run by the IBU's development team and designed to support the development of athletes and coaches from smaller nations.