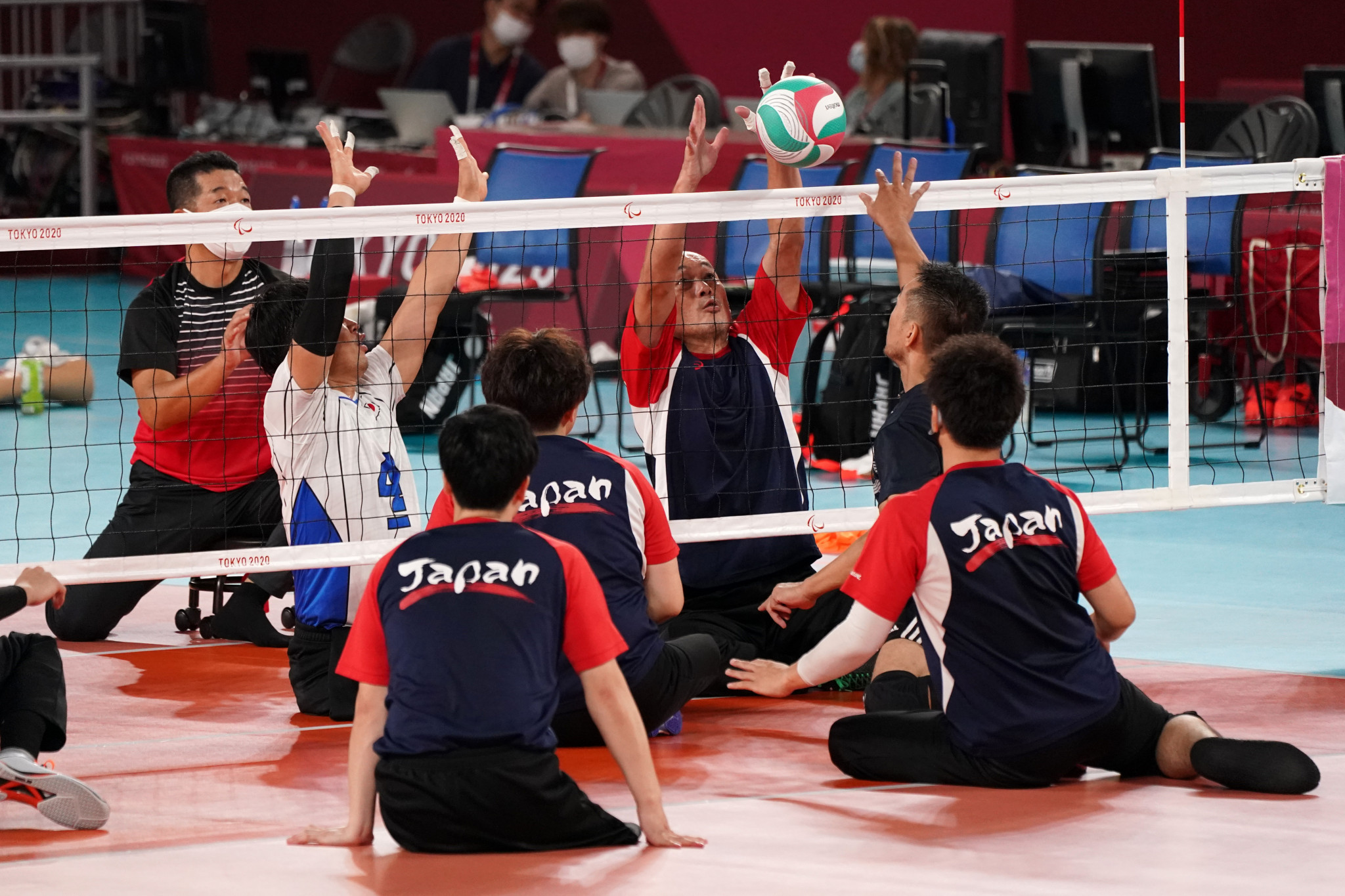 The men's ParaVolley Asia Oceania Sitting Volleyball Championship has been postponed because not enough teams were willing to travel to Iran to compete.

Kish Island was due to play host from November 9 to 14, but will no longer do so.

"A total of seven teams had announced their readiness to participate in the competition but South Korea, India and Japan withdrew from the tournament due to coronavirus limitations," former Iran coach Hadi Rezaei told the Tehran Times.

This resulted in postponement.

Rezaei stepped down as Iran's head coach following the Tokyo 2020 Paralympics, where the team won the gold medal.

The team won silver medals at Athens 2004 and London 2012 under his guidance.

The ParaVolley Asia Oceania Sitting Volleyball Championship was to have been Farid Saebi's first tournament as the new head coach.

Iran are the reigning continental champions.