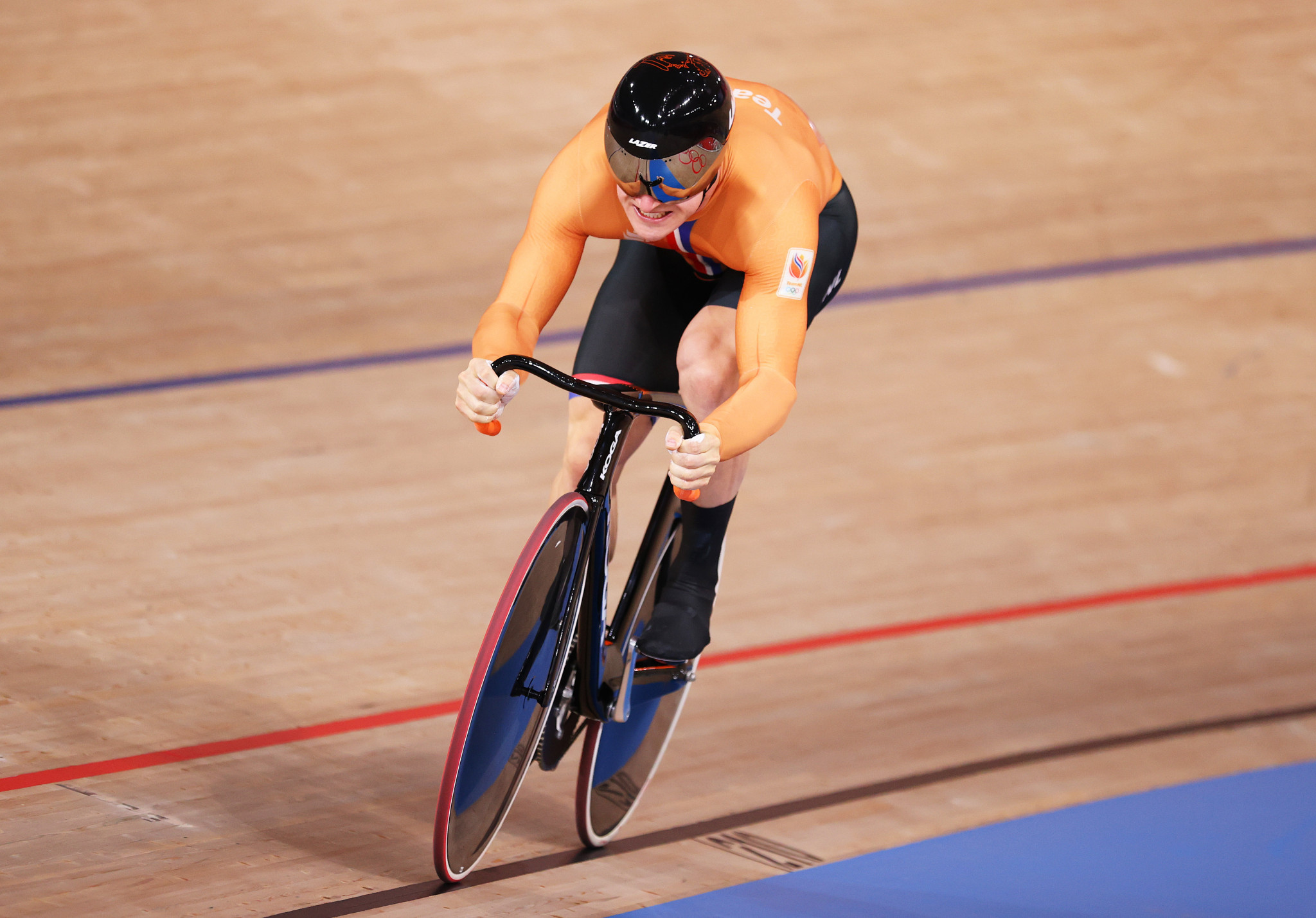 The Netherlands took two further gold medals on the final day of racing at the European Cycling Union (UEC) Elite Track European Championships in Grenchen in Switzerland to ensure it finished top of the overall standings, while Britain's Katie Archibald claimed yet another title.

Jeffrey Hoogland built on his two golds in the men's team sprint and one-kilometre time trial with a dramatic victory in the men's keirin.

The Dutch rider pipped France's Tom Derache to victory by just 0.034sec, while Germany's Joachim Eilers was 0.176sec behind the leader in bronze.

In the men's madison, Yoeri Havik and Jan-Willem van Schip lapped the field twice and claimed 20 sprint points to ensure The Netherlands clinched the title with 60 points.

Belgium's Kenny De Ketele and Lindsay De Vylder took an unrivalled 56 points through the 20 sprints but had to settle for silver after failing to lap the field.

Twenty of Portuguese riders Iúri Leitão and Rui Oliveira's 49 points came from lapping the field once as they took bronze ahead of Italy's Elia Viviani and Michele Scartezzini with 37 points in fourth.

The women's madison saw Archibald and Neah Evans clinch gold for Britain with a total of 63 points: 20 from lapping the field and 43 from the 12 sprints, including maximum points in seven of them.

For Archibald, this was her third success at this year's European Championships and the 17th of her career.

Friedrich was 0.112sec clear of Olena Starikova from Ukraine in second, while a dramatic battle for bronze saw Yana Tyshchenko of Russia edge past Britain's Sophie Capewell to the final place on the podium, with both 0.243sec behind the winner.