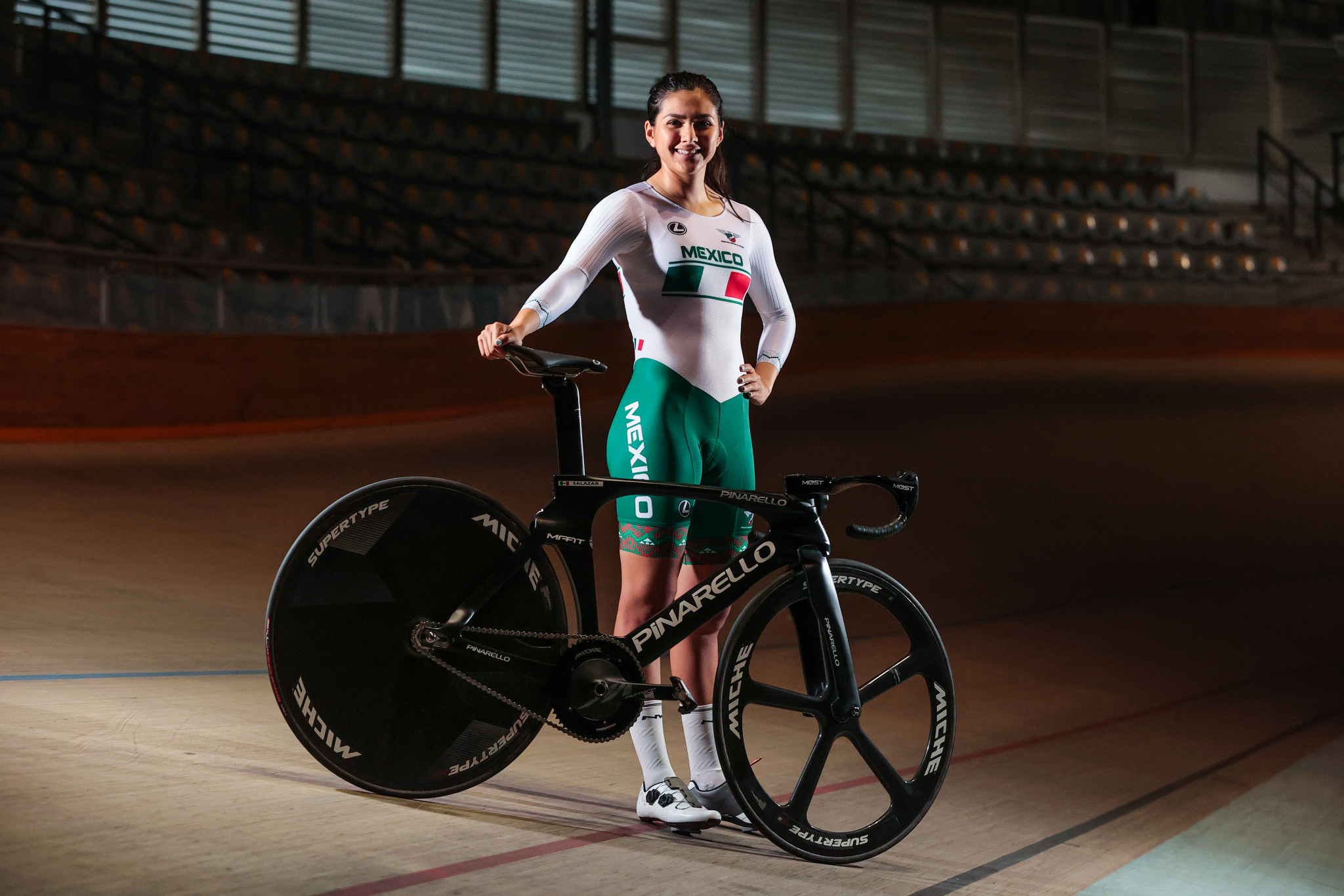 Mexican Olympian Yareli Salazar and her team mate Jessica Salazar have launched a lawsuit against the Mexican Cycling Federation (FMC) over the alleged mismanagement of the selection process for the Tokyo 2020 Olympic Games.

The legal action follows the International Cycling Union's (UCI) provisional suspension of the FMC "for serious infringements of the obligations it is subject to under the UCI Constitution, in particular when it comes to governance and the electoral processes".

Yareli Salazar was considered a certainty to compete in the women's omnium event at the Olympics, a discipline that Mexico was expected to be in medal contention for.

However, an abrupt and unprecedented decision by the FMC saw Jessica Salazar picked instead, and dropped from her preferred sprint events.

Ultimately neither went to the Olympics, despite having proven to be Mexico's best cyclists throughout the qualifying process.

"After having competed in the Olympic Games and international competitions with the national team, I decided to initiate a legal process against the Mexican Cycling Federation," Yareli Salazar said, as reported by Cycling News.

"I know what has already happened cannot be reversed, but it is for change in the future, both for me and future generations."

The FMC is set elect a new Board of Directors on October 15.

Yareli Salazar has begun he legal campaign, along with Jessica Salazar and others including Daniela Gaxiola, in the hope it can lead to a change of leadership.

"There are many things we fight for," Yareli Salazar added, per Cycling News.

"Jessica was also affected by this.

"We joined in this, having been together in the worst moments that we lived before and after the Olympic Games.