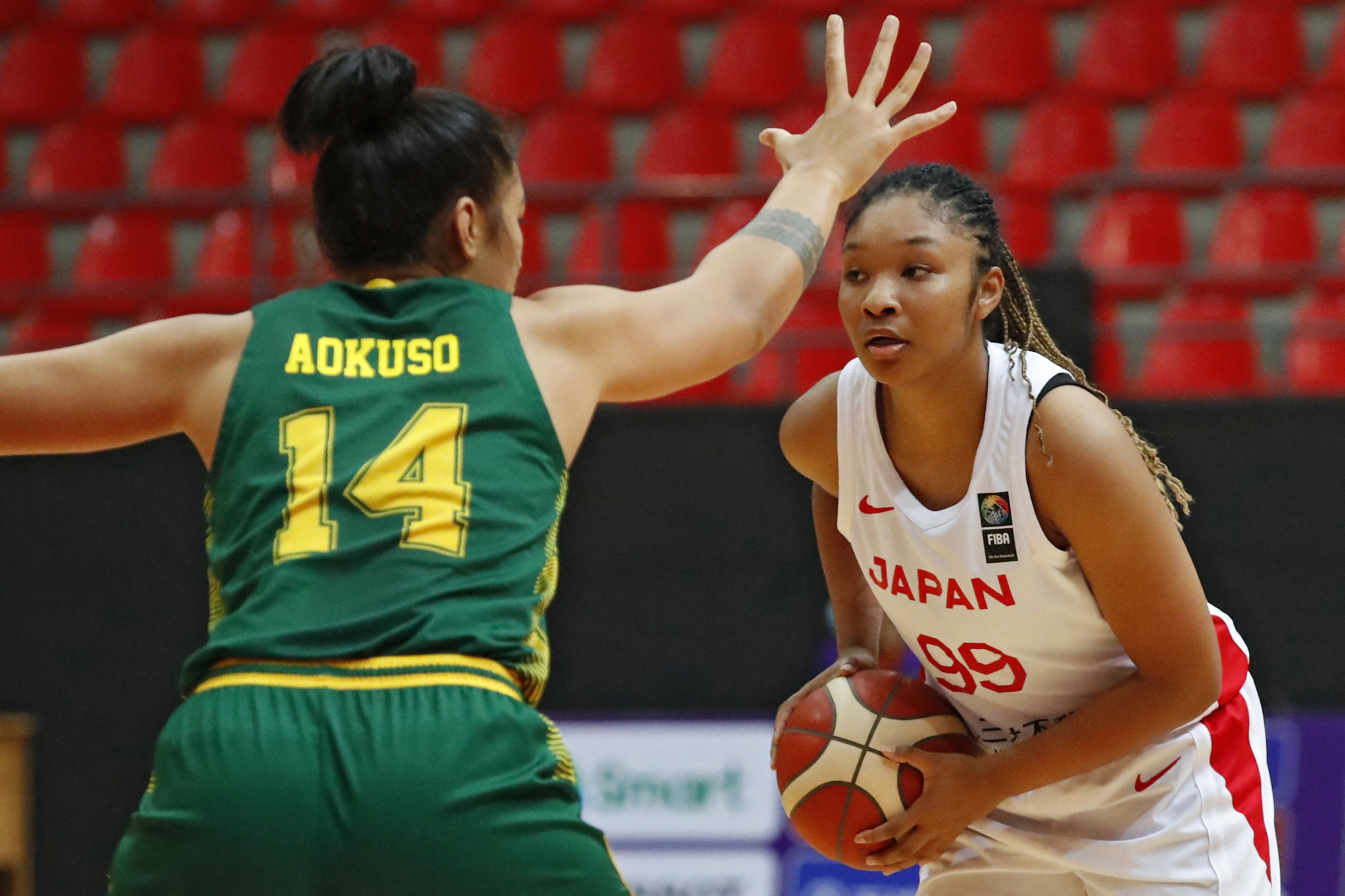 Japan and China are to meet in the International Basketball Federation Women's Asia Cup final for a second time in a row, following semi-finals victories today at the Prince Hamza Hall in Amman.

China continue to look convincing, following a 93-69 victory over South Korea in Jordan.

Li Yueru scored 20 points for the victors with 12 rebounds, helping them cruise against the East Asian rivals, following a dominant first half where China were up by a score of 50-25.

South Korea's Yang In-young was her team's top scorer with 12.

Japan had to scrap their way to victory against Australia, coming back from five points down at half-time to win 67-65.

A tremendous second quarter gave the Australians a 36-31 lead at half-time, helped by the work of Sami Whitcomb, who went on to score 16.

However, Japan's quality eventually shone through and Saki Hayashi ended the game as the top scorer with 17 points, assisted by Saori Miyazaki, who provided a set-up nine times, as her side secured their place in the final in search of their fifth consecutive title.

In the fifth-place game, New Zealand's Penina Davidson put in another excellent performance, scoring 26 points on her side's way to a 74-59 win over Chinese Taipei.