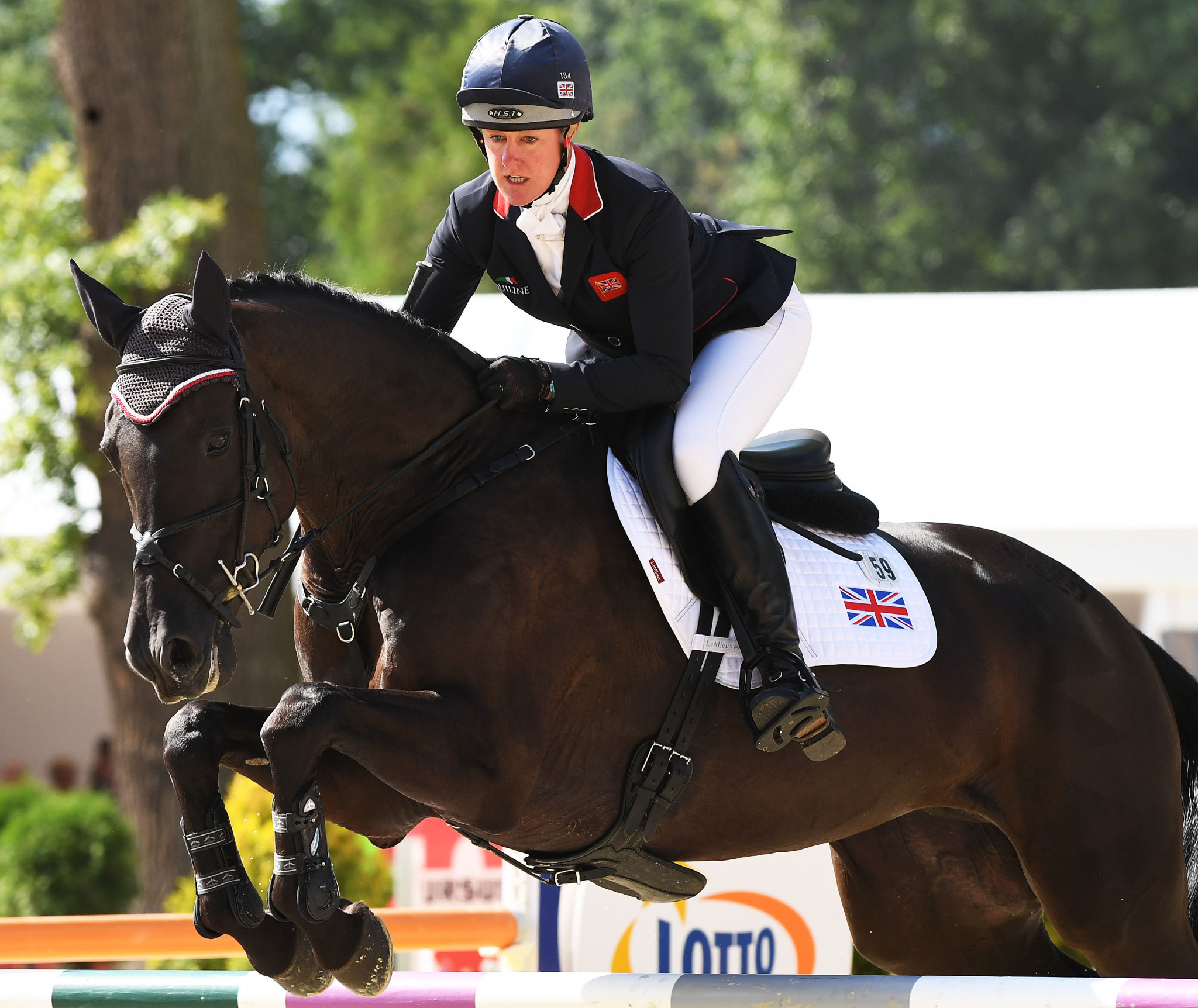 A brilliant display saw Britain claim all the individual medals as well as the team title in a thrilling final day of the International Equestrian Federation (FEI) Eventing European Championships 2021 at Avenches in Switzerland.

Leading all the way from the outset, the team held firm when both Nicola Wilson and Piggy March jumped clear while Kitty King collected just four faults to add to the country's tally.

Fourth team member, Ros Canter, provided the drop score after yesterday's cross-country phase, but today she was clear with her World Championship winning horse Allstar B who cleared the 12-fence show jumping track with ease.

Wonderful Nicola Wilson's dreams came true. With a textbook round on the divine JL Dublin, @BritEquestrian's star of the show had us in awe in Avenches! 👏 pic.twitter.com/RKDR5txqaz

Finishing on a score of 73.1, they relegated defending champions Germany to the silver medal spot while Sweden sprung a surprise when moving up from overnight from sixth place to take the bronze.

It was Britain's 23rd team victory in the event and the sixth time that British riders have claimed all of the individual medals since its inception in 1953.

Bullimore's clear round today saw her move up from fifth place to leapfrog Frenchman Maxime Livio and Ingrid Klimke of Germany who both knocked a fence down.