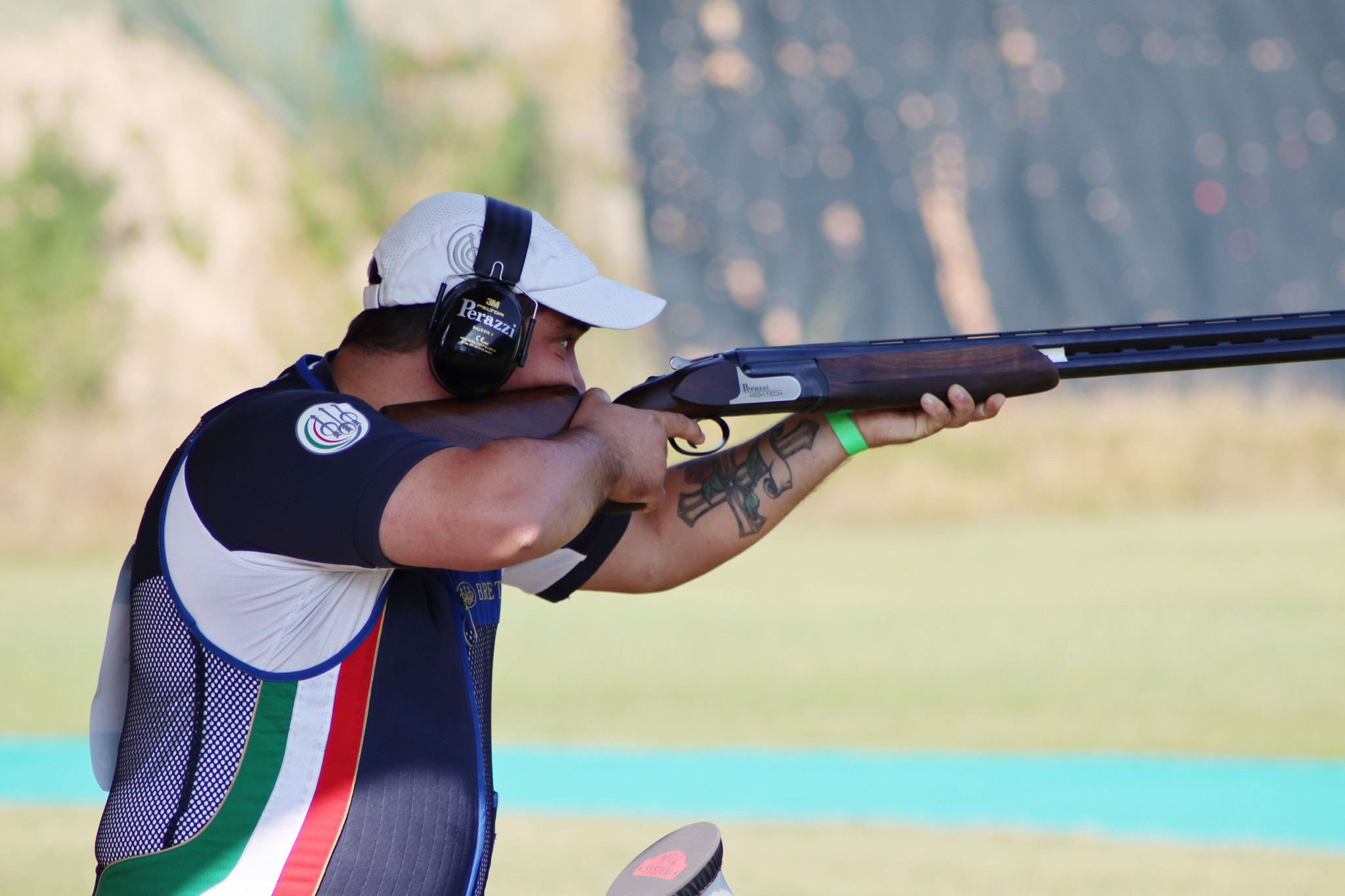 There were gold medals for Cyprus, Spain and hosts Italy on finals day at the World Shooting Para Sport Para Trap World Championships in Lonato.

In the mixed trap PT1 Cypriot Neofytos Nikolaou clinched gold as he secured a total of 37 in the final.

The defending champion Oreste Lai of Italy was second with 34, while the United Arab Emirates' Mohammed Alhebsi rounded off the podium on 27.

The best performer in qualifying was Juha Myllymaki, but the Finn placed sixth with just 14 in the final.

The mixed trap standing PT2 event was won by Ignacio Javier Oloriz Sanz of Spain, as his 39 saw off a challenge from Finland's Vesa Jarvinen, who scored 35.

Italy's Antonino Ventre earned bronze with 27, with Britain's George Glover - who topped the standings in qualifying - scoring 22 in fourth.

In the mixed trap PT3, Italy earned a gold and a silver courtesy of Emilio Poli and Francesco Nespeca.

Meliton Antonio Brinas Mora of Spain denied Italy a podium clean sweep, as his 27 was enough to finish third ahead of Gabriele Nanni with 21.