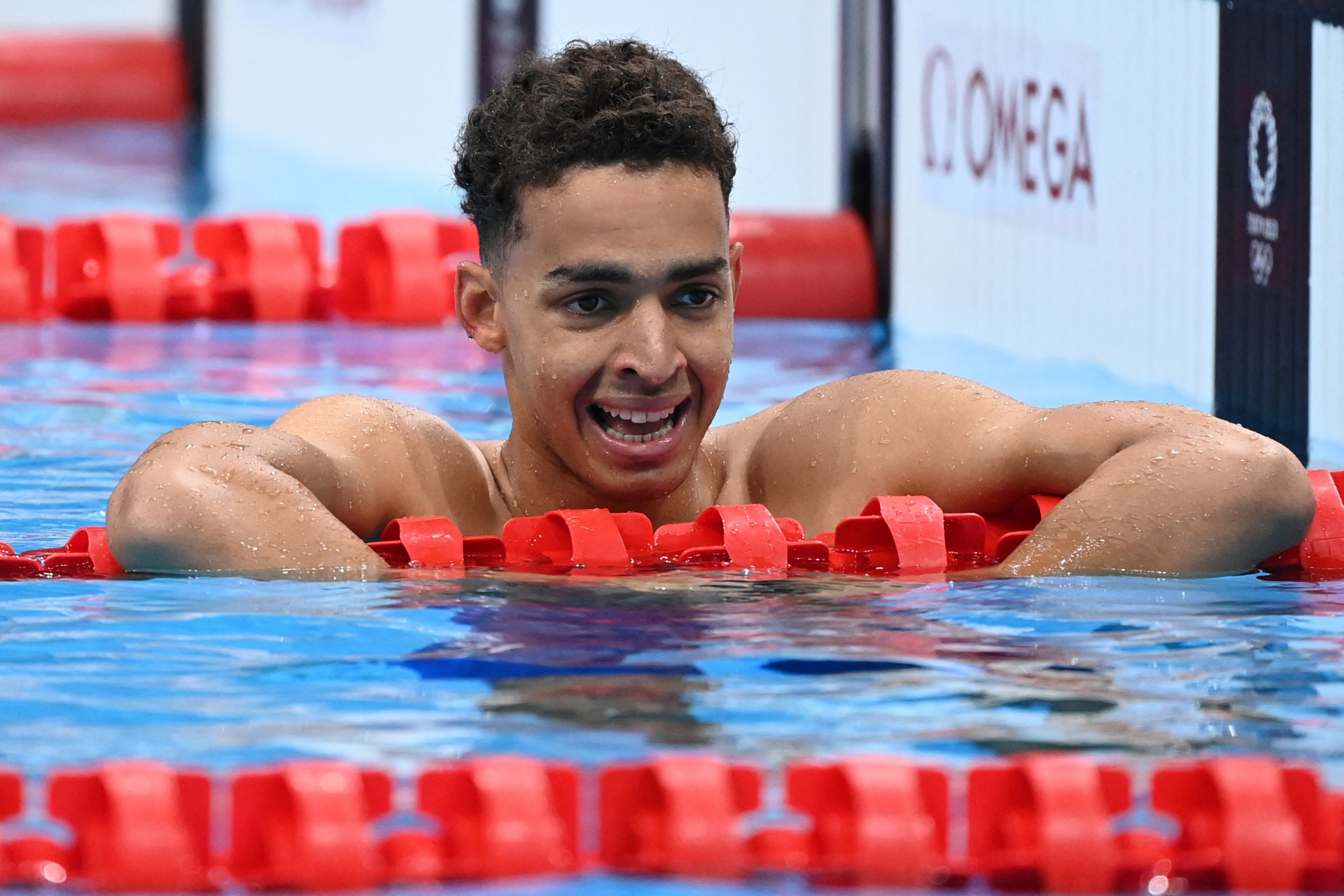 Kenyan newspaper The Star reports that a section of members of the KSF’s Interim Management Committee (IMC) are challenging the polls in court.

A group of concerned swimming stakeholders are calling for the IMC to be disbanded to allow the elections to take place.

The group claim the delay of the elections had been done "deliberately due to personal interests", as reported by The Star.

Teddy Wamuyu is among the stakeholders who fear the KSF is running out of chances from the worldwide governing body.

He has called for John Ohaga, chairman of the Kenya Sports Dispute Tribunal, to ensure the elections are held.

"We have been given too many chances by FINA to get our house in order," said Wamuyu.

"If we don't, we will get banned for four years and our swimmers will suffer."

The stakeholders, which are also reportedly led by John Karani and Elijah Kimani, said Kenyan swimmers needed to receive the green light of the African Swimming Confederation and FINA to compete on the international stage.

"It's quite unfortunate we have to get approval from the two swimming bodies to compete internationally," the statement read.

"We are tired of this drama and something needs to be done urgently to save the sport."

In December 2019, the KSF was temporarily suspended until "proper elections are held in accordance with the FINA rules."

It was given until October 30 to stage its election amid continued issues in the sport in the country.