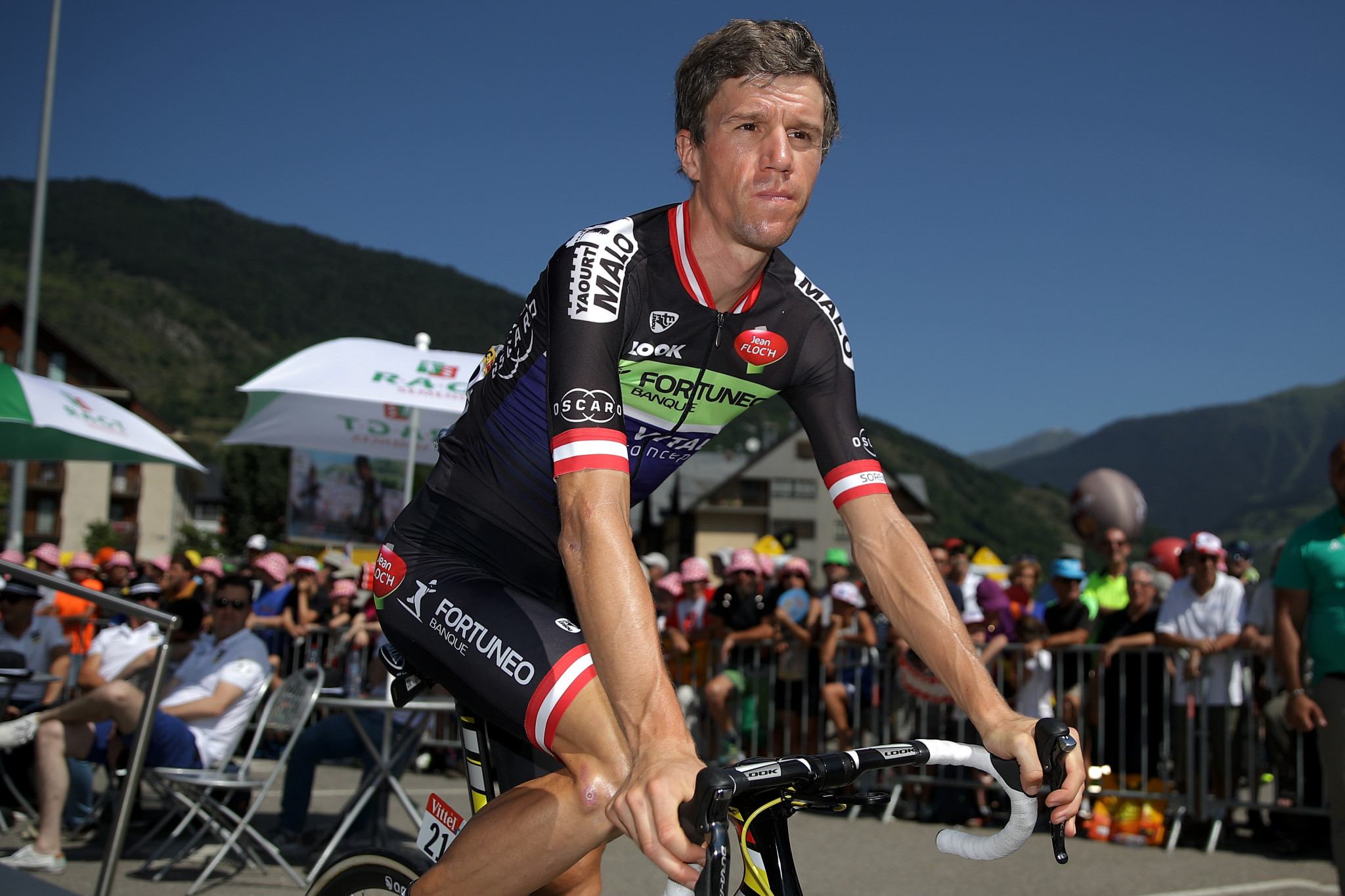 Former Danish cyclist Chris Anker Sørensen has died aged 37 after he collided with a vehicle during a ride in Belgium, where he was preparing to commentate on the International Cycling Union (UCI) Road World Championships, which get underway today.

Sørensen was in attendance in Flanders for Norwegian tv station TV 2 Sport to commentate on the Championships.

The day before, while on a ride near Zeebrugge, he was hit by a car and subsequently died due to his injuries.

"It is with great sadness that I have received the news that our good colleague Chris Anker Sørensen is dead," TV 2 Sport’s sports director Frederik Lauesen said.

"Chris Anker Sørensen was in Belgium for the World Cycling Championships.

"Today, Saturday, he was out cycling and was hit by a car and he later died of his injuries.

In a statement on social media, the UCI described his death as a "tragic loss".

"A tragic loss occurred today with the passing of former professional cyclist and journalist, Chris Anker Sørensen," it read.

"Our thoughts are with his family, friends and everyone at the Danish Cycling Federation."

Sørensen retired from professional cycling in 2018.