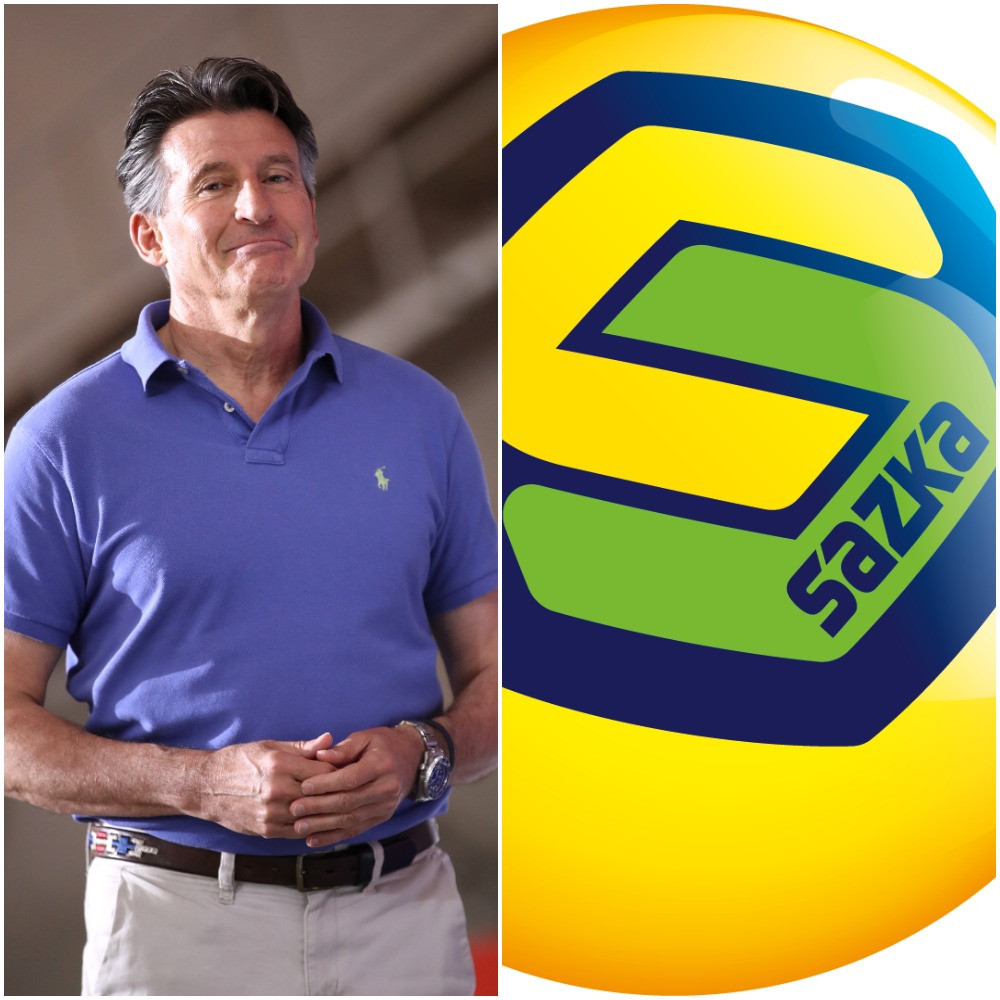 World Athletics President Sebastian Coe has teamed up with former London 2012 chief executive Sir Keith Mills at the Czech Republic company trying to win the franchise to run the National Lottery in the United Kingdom.

The Sazka Group recruited Sir Keith last year to help spearhead its bid to win a 10-year licence to operate the Lottery, which has been run by the Ontario Teachers’ Pension Plan-owned Camelot since its launch in 1994.

Coe joined Sazka’s Board earlier this week as the first independent non-executive director of the company.

"I really believe in the Lottery and the big difference it makes to people’s lives across art, sports and heritage," double Olympic gold medallist Coe told The Financial Times.

The UK’s National Lottery is among the most lucrative in the world.

The National Lottery played a key role in London’s successful hosting of the 2012 Olympic and Paralympics, overseen by Coe.

It contributed £2.2 billion ($3.1 billion/€2.6 billion) towards the cost of building facilities, including the Olympic Stadium.

It has also been the biggest single source of funding for British athletes.

Since athletes started receiving National Lottery funding, Britain has risen from 36th in the medals table at Atlanta 1996 – when they finished below Ireland and North Korea – to second at Rio 2016, when it won a record 67 medals, including 27 golds.

At Tokyo 2020, Britain finished fourth, with 65 medals, 22 of them gold, maintaining its record of having come in the top four at every Olympics since Beijing 2008.

Sazka runs lotteries in Austria, Italy, Greece and the Czech Republic and is owned by the Czech billionaire Karel Komarek’s KKCG group, which has interests in eastern European oil and gas assets.

Komarek told The Financial Times that Coe "brings tremendous additional strength to our international perspective as we strive to maximise the raising of funds for good causes in all of the markets we serve".

Billionaire Sir Keith, chiefly known for inventing the Air Miles lottery scheme and the Nectar Card, was appointed in 2003 to run London’s bid for the 2012 Olympic and Paralympic Games, where, working closely with Coe, he masterminded a surprise victory.

Sir Keith became deputy chairman of the London 2012 Organising Committee, and at the end of the Games was awarded the Olympic Order.

There are other strong Olympic connections on the Board of Allwyn, the vehicle set up in the UK to run Sazka’s National Lottery bid.

Justin King, the chief executive of Sainsbury’s, one of the main local sponsors in Britain during the Olympics and Paralympics, is a Board member, and Allwyn’s corporate affairs and partnerships director is Giselle Pettyfer, who is the former director of communications at the International Olympic Committee.

Sir Hugh Robertson, Sports Minister during the time of London 2012 and now chairman of the British Olympic Association after succeeding Coe in the role, is chairman of Camelot, which is bidding to be awarded the contract again.

Coe, 64, told The Financial Times that he expected to spend eight to 12 days a year working for Sazka.

A decision is expected to be announced by the UK Government in February 2022.