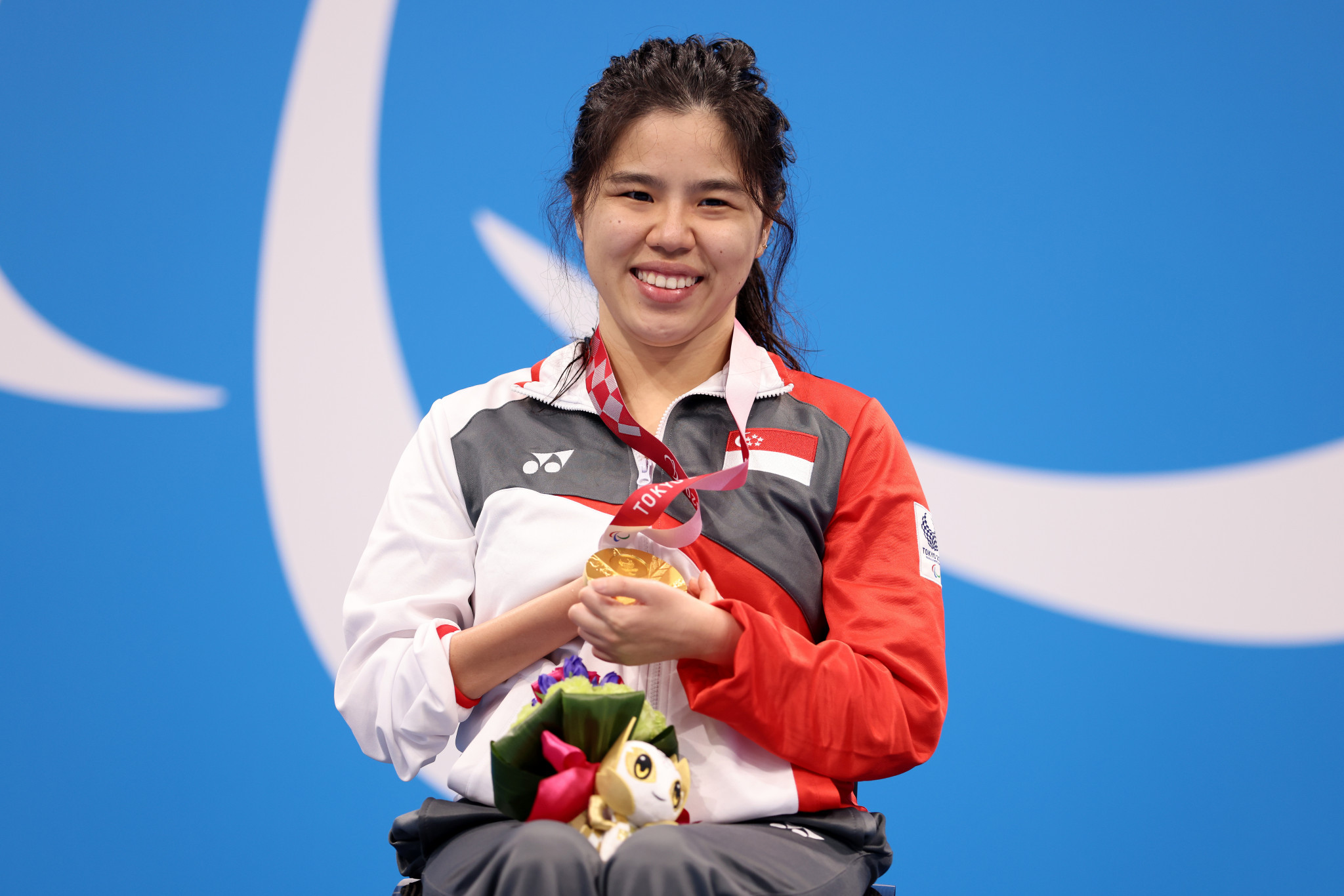 As per The Straits Times, the issue was this week raised in the Parliament of Singapore by opposition politician Jamus Lim, who queried the disparity.

Another member of Parliament in Raj Joshua Thomas asked what steps had been taken by the Government to promote further private-sector funding for the Singapore National Paralympic Council's (SNPC) prize fund, delivered through the athlete achievement award (AAA) programme.

A written reply by Tong said that the AAA and the Singapore National Olympic Council’s (SNOC) equivalent major games award programme (MAP) were "private award schemes," but that it would work with relevant parties to try and find a solution.

"The Ministry for Culture, Community and Youth and Sport Singapore value all our Team Singapore athletes tremendously," Tong commented.

"We will continue to work with SNOC and SNPC on opportunities to engage corporate entities and members of the public to celebrate our athletes' achievements."

The Association of Women for Action and Research and the Disabled People's Association Singapore previously called for an equalisation of prize money between Olympic and Paralympic champions.

They noted similar steps that had been taken in countries such as Malaysia and the United States.

Yip’s successes at Tokyo 2020 took her gold-medal tally at the Paralympics up to five, following earlier wins at Beijing 2008 and Rio 2016.