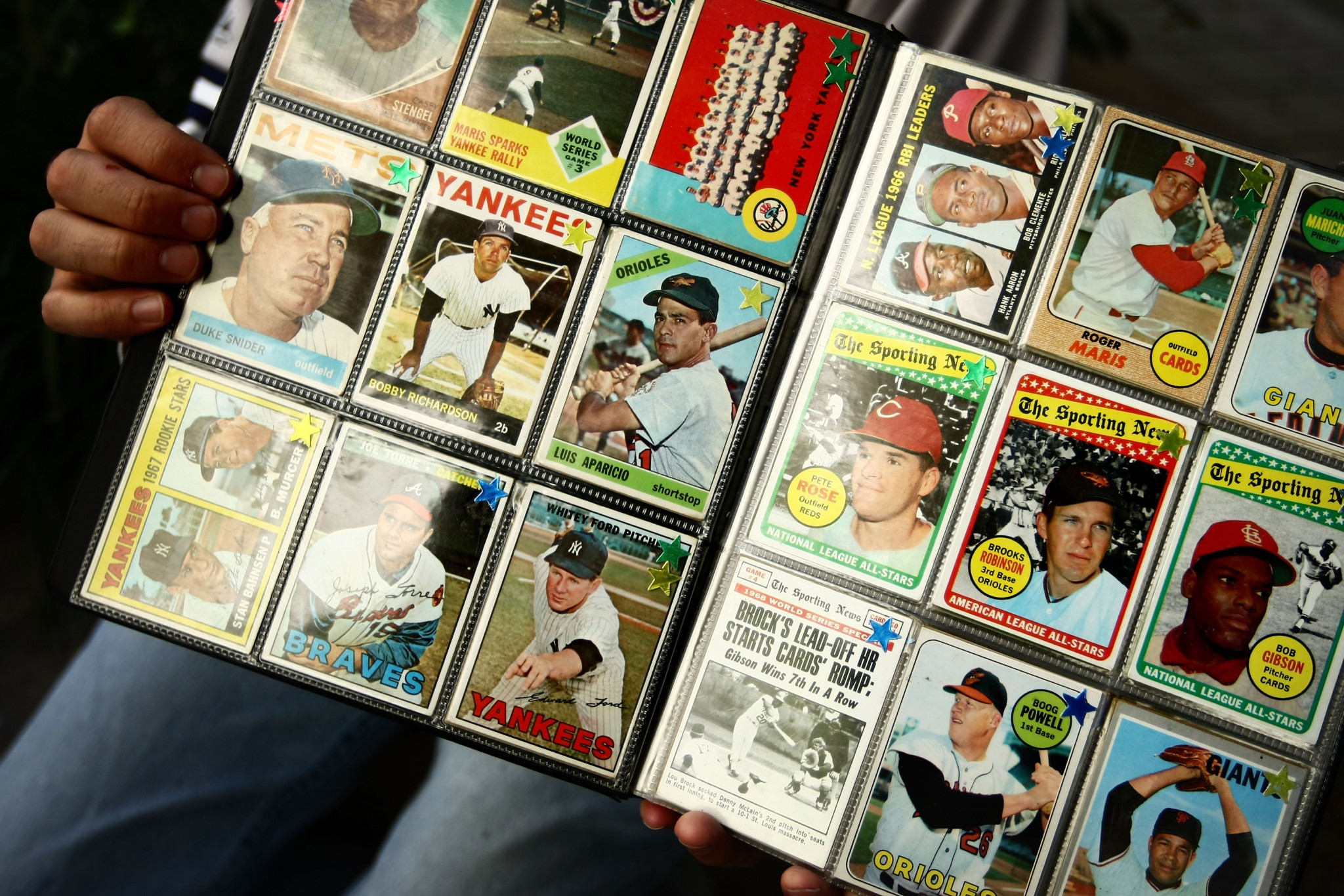 According to a memo from the MLBPA, a Fanatics-founded company that has yet to be named will be the exclusive licensee "in the baseball card category" from 2022.

Fanatics' deal with MLB and the MLBPA is more than 10 times larger than any the union has ever agreed to, it is claimed.

The deal, when combined with other recent deals, is allegedly expected to generate roughly $2 billion (£1.4 billion/€1.6 billion) by 2045.

The MLB's contract with Topps is set to expire in 2025 after becoming the exclusive licensee of MLB cards in 2009.

Fanatics' deal is a massive blow to the New York City-based company as baseball was its flagship sport.

Without it, Topps is left with licenses for Major League Soccer, Bundesliga, UEFA Champions League, and National Hockey League.