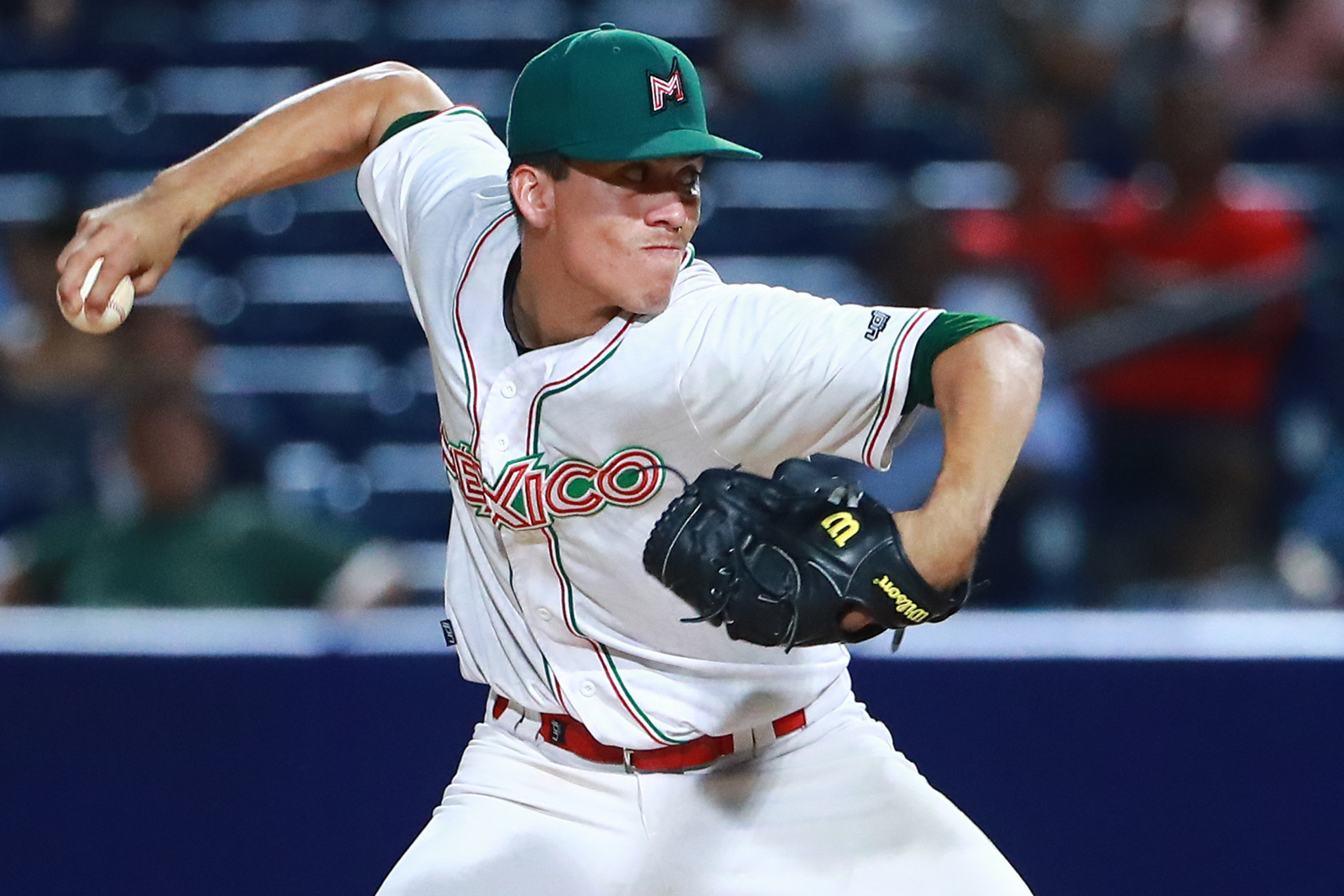 The schedule of the World Baseball Softball Confederation (WBSC) Under-23 Baseball World Cup in Mexico has been released, with the opening day comprising six games.

The event will take place in the state of Sonora from September 23 to October 2 2021 and will be contested over 50 games between 12 teams.

As well as the Opening Ceremony, the hosts are scheduled to face the Czech Republic in Ciudad Obregon on the first day, while five other games will also be played.

All Group A fixtures will be staged in the city, with the Dominican Republic, Cuba, Germany and Chinese Taipei all based there, too.

Meanwhile, Group B, consisting of Colombia, South Korea, The Netherlands, Nicaragua, Panama and Venezuela, will be played out in Hermosillo.

Germany and Chinese Taipei will open Group A at 10:30 am local time, while Panama versus Colombia at 10:30 am will serve as the Group B opener.

The top three finishers from each group will advance to the super round, which will be played from 29 September to 1 October.

The finals are set for Saturday, 2 October.

Mexican telecommunications company, Megacable, has been chosen as the host broadcaster and exclusive rights holder in Mexico for the event.

The WBSC previously ruled to expand the age category for the upcoming edition of the WBSC Under-23 Baseball World Cup in Mexico to include players up to the age of 24 due to the one-year postponement of the event due to the COVID-19 pandemic.

Accordingly, players born between 1997 and 2003 will be eligible to participate.

The last edition of the WBSC Under-23 Baseball World Cup was played in 2018 in Barranquilla in Colombia.

Mexico defeated Japan 2-1 in the final, while Venezuela beat Korea, 5-4, to earn bronze.