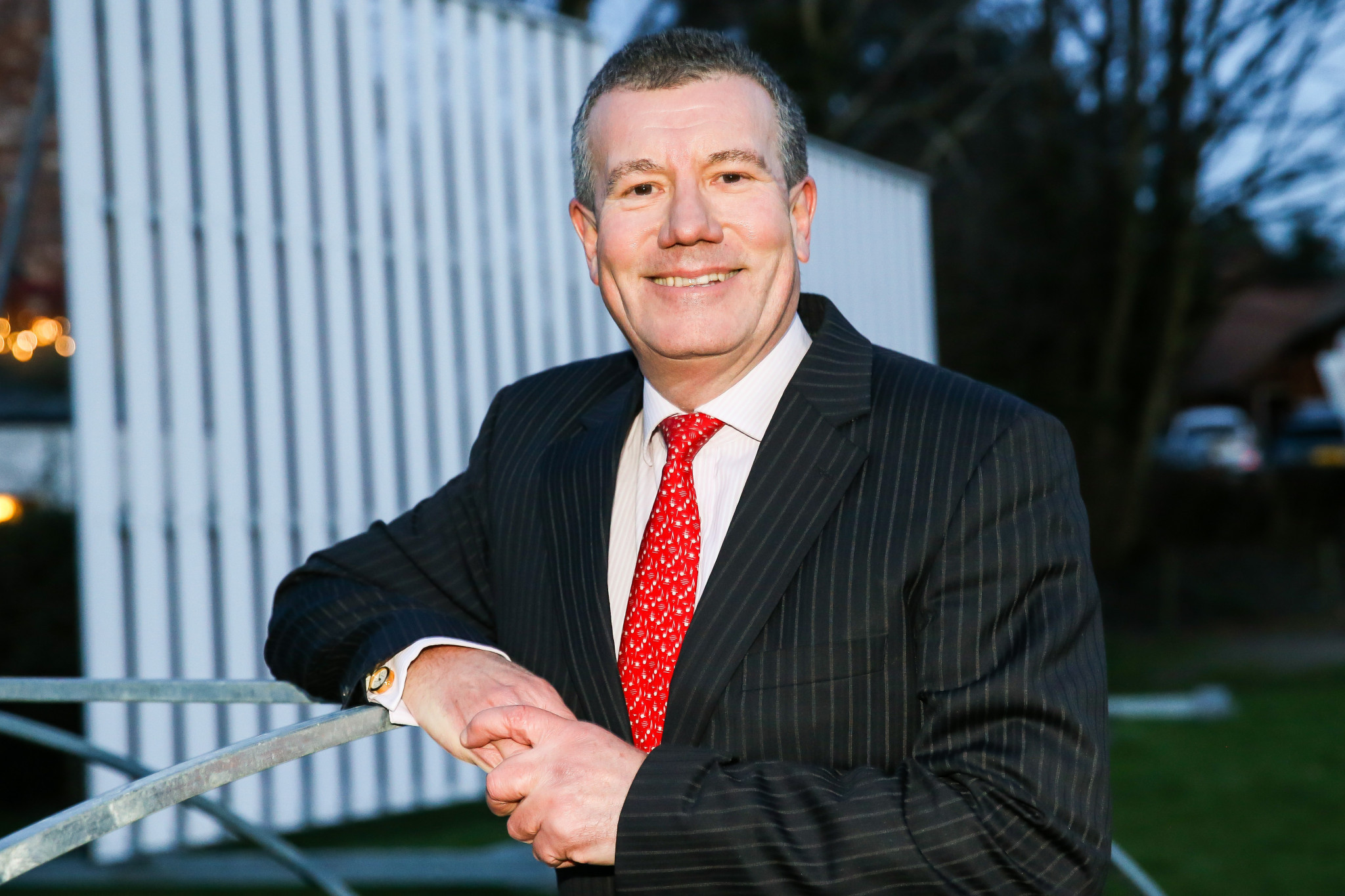 A mere 121 years after cricket made its one and only Olympic appearance, we have come together as a sport to try and recreate history and rejoin the Olympic family. In the intervening years, since Britain beat France in what would later be ratified as a gold-medal match, the subject of cricket in the Olympics has been raised on numerous occasions.

However, it is only more recently that the whole sport has thrown its weight behind our long-term aspiration for Olympic inclusion.

Cricket is - and I appreciate I am biased - a wonderful sport. From the ultimate challenge of the five-day Test match to the one-day game that showcases everything about our sport in a single day to the high intensity of our fastest-growing format Twenty20, the sport delivers entertainment on a global scale with 106 member nations competing.

As a major sport with more than one billion fans, the first question I am often asked as chair of the International Cricket Council (ICC) Olympic Working Group is: why does cricket want to be in the Olympics?

As a sports fan, the answer is easy (although I am just as biased towards the Olympics as I am cricket, having spent 13 years working with the English Institute of Sport, the sports science and medicine arm of Team GB).

The Olympics is the greatest show on earth and draws fans in like nothing else. Look at Tokyo 2020, a simply outstanding event delivered in the most difficult of circumstances that seemed to unite the world at one of the toughest times in recent memory.

The story behind every athlete competing is compelling, the effort that goes into getting to the metaphorical start line is something every athlete shares. I don’t think there is a sport, an athlete or a fan on earth that wouldn’t want to be part of that.

As a sports administrator, my answer is probably more complex, but it centres around the concept of a winning partnership. Cricket and the Olympics have largely different traditional heartlands, albeit with some overlap.

Cricket is hugely popular in India, Pakistan and Bangladesh, countries that are yet to flourish on the Olympic stage in the same way.

And so, by teaming up, there is an unrivalled opportunity for the Olympic Movement to drive fan engagement across South Asia thanks to its passionate cricket fanbase.

The digital engagement figures for Tokyo 2020 shows there is great and growing interest in India for the Olympic games. Cricket can help turbocharge that.

The opportunity for these cricket-crazy fans to see their heroes competing for an Olympic medal is tantalising.

Greater engagement in South Asia is an exciting prospect for the whole Olympic Family. Imagine a country like India with a population of more than 1.3 billion people glued to their TV screens watching cricket at Los Angeles 2028 and experiencing other Olympic sports for the first time. It could inspire a generation of Indian divers, modern pentathletes, skateboarders or cyclists!

But of course, it is a two-way street. We want more of the world to be able to love and enjoy cricket and there is no doubt the Olympics will help us in that ambition as we target less traditional markets like the United States – our number one growth market for our next cycle.

Already, we have a strong fanbase in the US with an estimated 30 million fans and, for ICC events, it is our third-largest broadcast market. But we believe it has the potential to be a mainstream sport in America, and the Olympics can help deliver that long-term ambition.

Los Angeles (LA) 2028 is central to that ambition, which is why we have gone for our bid now. Clearly, the US is an important market, both now and in terms of our future growth for cricket, but our desire to be at LA 2028 goes deeper than that.

From very early on, LA 2028 set out their vision as a Games that would be diverse, youthful and gender-balanced. That resonated with us.

We are incredibly proud of the diversity of our sport and its fans. We have more than one billion fans, and 41 per cent of our viewership is female, while 32 per cent are aged between 18 and 34.

In 2020, we saw 86,174 fans attend the final of the ICC Women’s T20 World at the Melbourne Cricket Ground in Australia, an event that saw the highest number of tickets sold for a women’s cricket event ever.

We are a sport that strives for gender equity. Cricket is a sport for all; it connects across race, religion, gender and continents.

Being an Olympic sport goes way beyond a two-week window every four years for the 106 members of the ICC. Olympic inclusion will allow them to build closer relationships with their National Olympic Committees and Governments.

It will connect them with the Olympic high-performance world and the learnings from that. It will help them deliver on the potential for cricket to be delivered in more schools and enable our members to become more sustainable, which, in turn, will lead to more competitive teams on the global stage.

This bid is undoubtedly one that the whole sport is behind and, crucially, that includes the players. Legends of the game, including Sachin Tendulkar, Ricky Ponting, Carlos Brathwaite and Rahul Dravid, Meg Lanning and Anjum Chopra have backed cricket’s inclusion in the Games.

The prospect of being part of a larger team, mixing with athletes from other sports and the whole Olympic experience is something cricket players from around the world would relish.

As a sport, we are under no illusions of how hard it will be to gain Olympic inclusion. There are so many other great sports out there that want to do the same, that Olympic fans, including myself, would want to watch.

But I really believe that there is a tremendous opportunity here for a partnership that would spark something very special for cricket, for the Olympic family and for LA 2028.