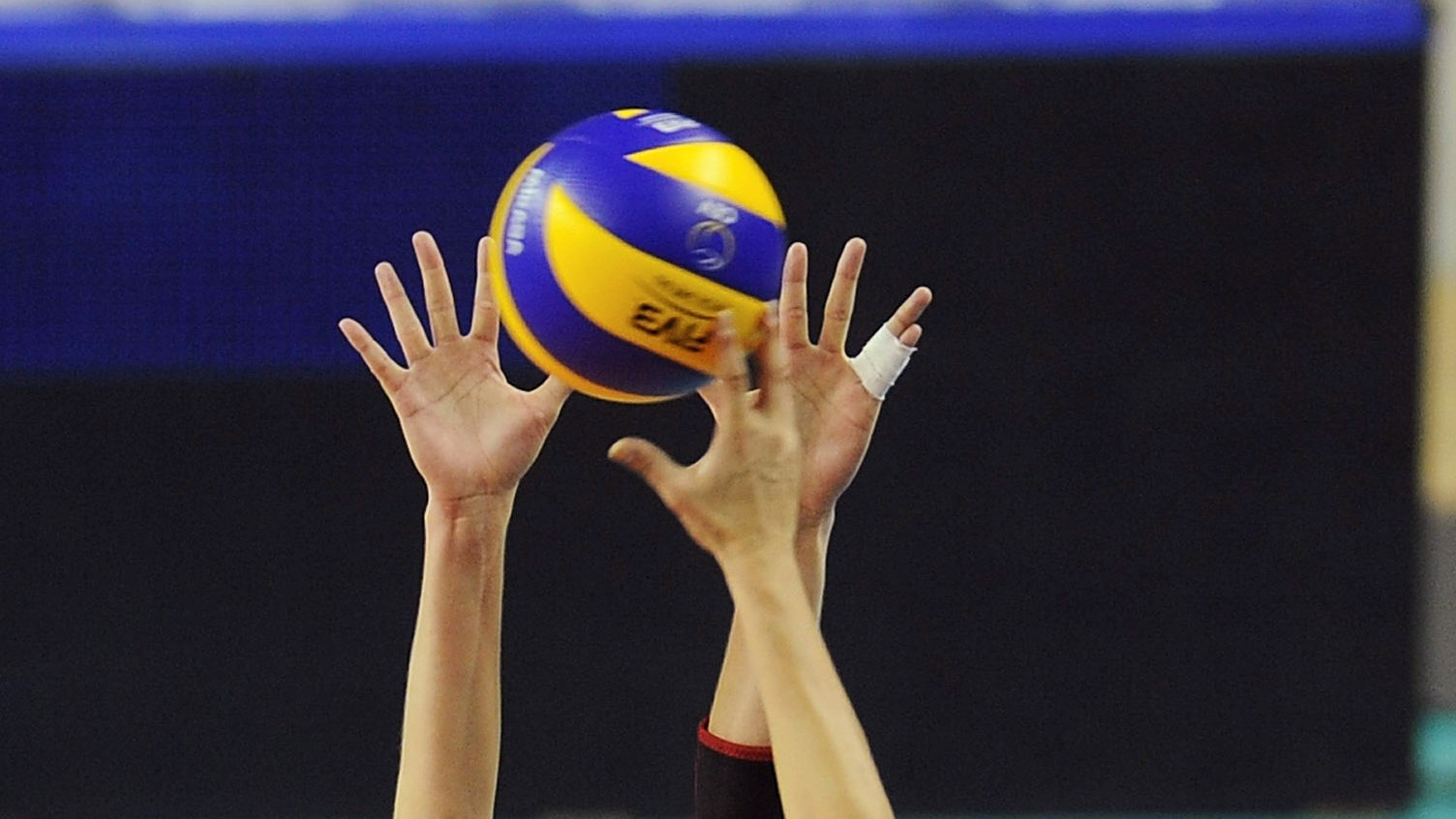 The first knockout round of the 2021 Women's EuroVolley tournament got underway as Sweden and The Netherlands advanced to set up quarter-final clash.

The Dutch beat Germany 3-1 in the first round-of-16 game at the Kolodruma Sport Hall in Plovdiv in Bulgaria.

Despite the scoreline, the Germans were very competitive in close fought battle.

However, the Dutch had the killer instinct as four brilliant blocks sealed the first set 25-22.

Germany then fought back in the second with formidable attacking play as the team smashed 17 winners past their opponents to tie the game.

Anne Buijs eventually helped her team take control of the back-and-forth game by scoring 28 points as they won 25-19 and 25-23 in the remaining sets.

Sweden reached a first-ever Women's EuroVolley quarter-final after surviving a five-set thriller against co-hosts Bulgaria in Plovdiv in a gruelling match that lasted for 2 hours 17min.

The home side flew out of the blocks to dominate the first set 25-12, winning seven of the first eight points helped by the blocking prowess of Hristina Vuchkova and Elitsa Vasileva at the net.

Sweden, led by Isabelle Haak, then saw the momentum swing in their favour, registering a couple of fortunate aces to win the second and third sets.

Bulgaria clawed their way back into the game in the fourth with a 7-2 run halfway through the set.

Three consecutive blocks from the towering Vuchkova sealed the deal and sent the match into a tiebreak.

Bulgaria led the decider almost in its entirety and had two match points.

However, a service error by Emiliya Dimitrova proved costly as it allowed the Swedes back into the tie.

Vasileva then hit the net to give Sweden a match point, which Aleksandra Lazic duly spiked home to stun the 3,000-strong crowd which included football legend Hristo Stoichkov.

The round of 16 continues tomorrow in Plovdiv as Turkey play the Czech Republic and Poland face Ukraine.

The Serbian capital of Belgrade will also play host to Croatia versus France and Serbia against Hungary,