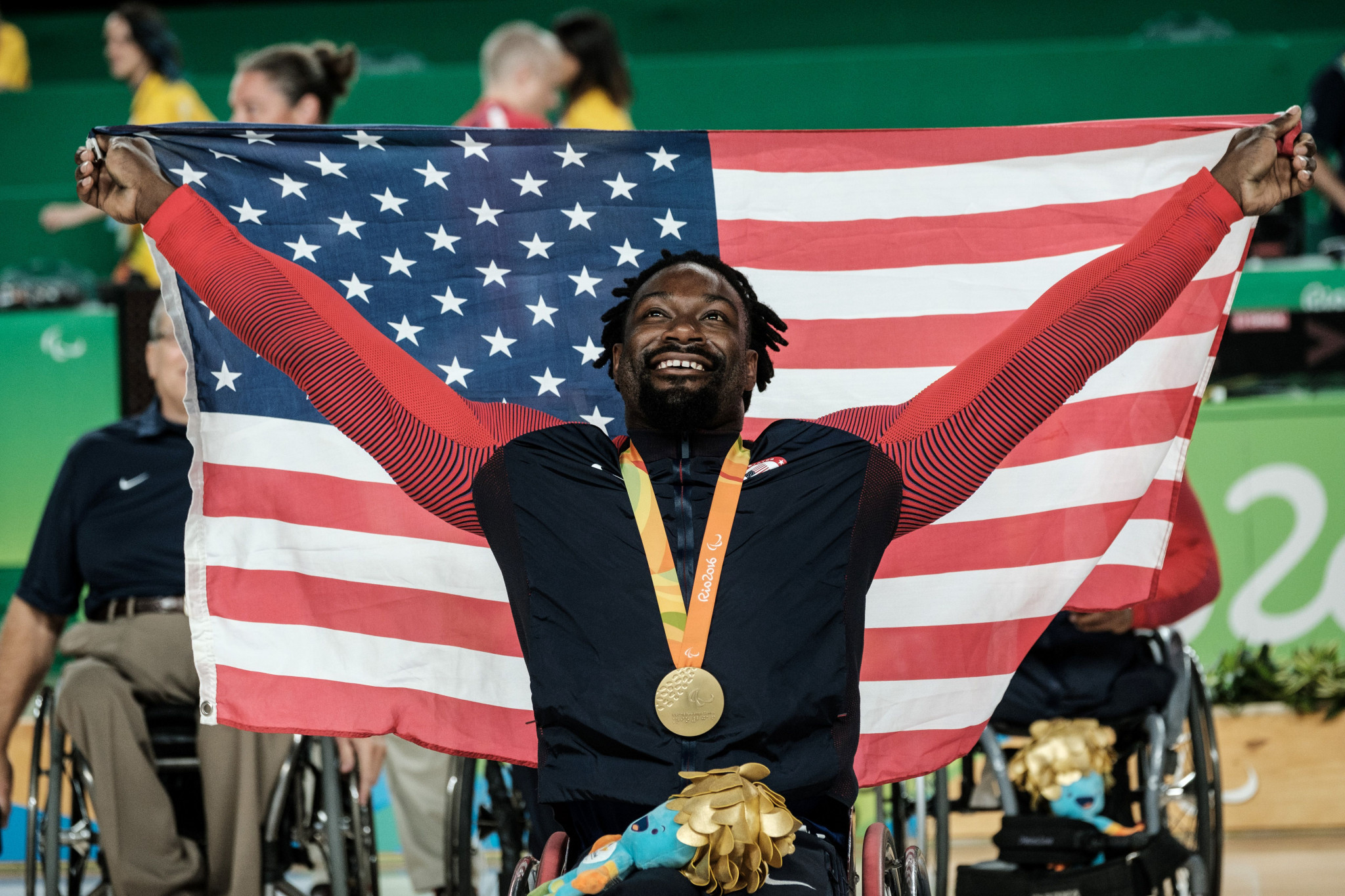 The United States are aiming for a successful defence of both the men's and women's wheelchair basketball titles at the Paralympics for the first time as competition starts tomorrow at Tokyo 2020 at the Musashino Forest Sports Plaza.

After the group stages, competition moves to the Ariake Arena.

In total, the US has won four women's and six men's gold medals in wheelchair basketball, but have never successfully held the Paralympic titles in both for two consecutive Games.

The country won both titles at Seoul 1988, but lost the women's final at Barcelona 1992 against Canada; and failed to win a medal in the men's event.

In the men's competition, the US must hold off major challenges from reigning silver medallists Spain, bronze medallists Britain and Turkey.

They were dominant at the 2019 Parapan American Games, defeating Canada 76-43.

Britain defeated Spain 77-52 in the 2019 Men's European Championship final and could emerge as the Americans' greatest threat.

Ten teams are competing in the women's event, but only two nation have proven they are capable of toppling the US - Canada and Britain.

Canada won the 2019 Parapan American Games gold medal with a stunning 67-64 victory over their neighbours, while Britain defeated them in the quarter-finals of the 2018 World Championship on their way to the final, where they lost to Rio 2016 bronze medallists The Netherlands.

Britain lost to the Dutch squad in the bronze medal game at the last Games as well as the 2019 European Championship final.

Both European finalists qualified for the Games along with Germany and Spain.

Germany made the final at Rio 2016, but were soundly beaten by 17 points by the US.

Japan, Algeria, Australia and China are also to compete at the Games.