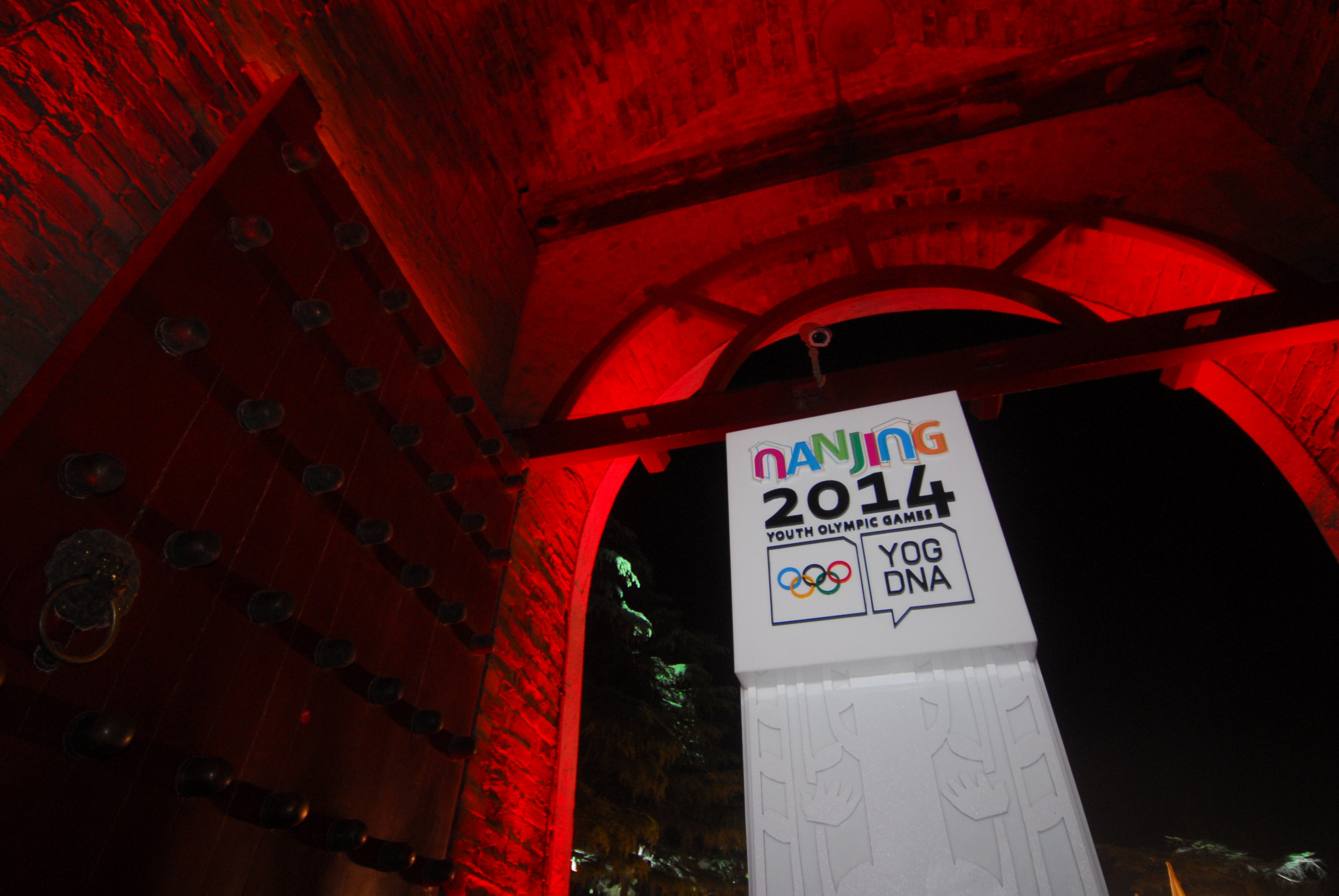 Kenya’s former Youth Olympic Games gold medallist Gilbert Soet Kwemoi has died at the age of 23 after being rushed to a hospital in Mount Elgon.

As reported by Kenyan newspaper The Standard, middle-distance runner Kwemoi died after a short battle with illness, with the news confirmed by the National Police Service coach Isaac Kirwa, under whom he had been training in Iten and Nairobi.

Kwemoi was born in Kipsigon in the Mount Elgon area of Bungoma County in October 1997.

He won gold at the 2014 Youth Olympic Games in Nanjing in China, finishing the 1500 metres final in 3min 41.99sec, beating Ethiopia's Mulugeta Assefa in second by more than three seconds.

Earlier that year, Kwemoi had claimed gold in the 1500m at the African Youth Games in Gaborone in Botswana.

In 2015, he clinched a silver medal at the African Under-20s Championships in Addis Ababa in Ethiopia.

Tributes poured in for Kwemoi, with Kirwa describing him as a "promising athlete", while Ken Lusaka, the speaker of the Kenyan Senate, offered his condolences to Kwemoi's family and friends.

"Gilbert Soet Kwemoi was a humble, talented and outstanding sportsman with a bright future," Lusaka said.

"My deepest sympathies and heartfelt condolences to his family, friends, the people of Mt Elgon and the entire athletics fraternity during this difficult time."

It was later reported in Nation Africa that his brother, Benjamin Soet, explained that Kwemoi had "developed some illness" at an athletes training camp in Iten.

He added: "Yesterday [Friday] when he was organising the burial of his grandfather that was to take place at Sokomoko area on Saturday, he started feeling dizzy and was rushed to Kopsiro Health Centre.

"His condition worsened prompting his transfer to Bungoma County Hospital but he died on the way at around 9pm."