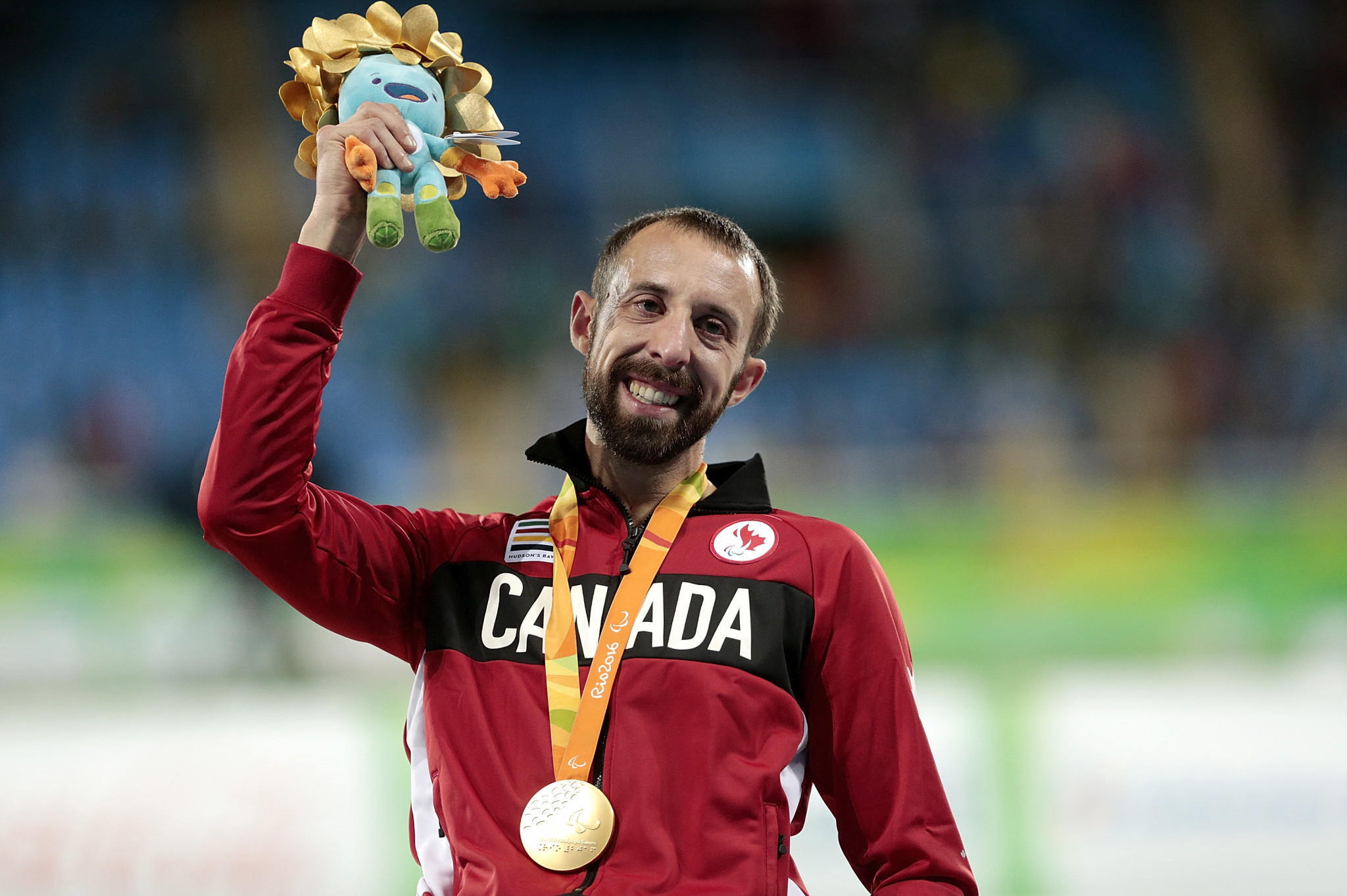 A total of 16 athletes - seven women and nine men - are set to represent Canada at the Tokyo 2020 Paralympics in athletics, with half of the team set to make their debut at the Games.

Thrower Charlotte Bolton is the youngest member of the team and is set to make her Paralympic debut at 18.

"I've never worked harder for anything in my life," said Bolton.

"As soon as I was told that the Paralympics were delayed until 2021, I had it in my head that I was going to go.

"There was no way I would have made it with the level I was at in 2020, but I’ve put my blood, sweat and tears into improving this year to qualify even though the original plan was Paris, not Tokyo.

"It's really gratifying to see that the hard work I, my coaches, and all the other people supporting me have put in pay off in the end."

Well it’s finally official. Now it’s time to do what do best. So honored to be apart of this team 🇨🇦 https://t.co/f16AWhTaIW

Fifteen coaches and personnel, such as physiotherapists and a mental performance consultant, are to join them at Tokyo 2020.

The athletes earned their places in the squad based on their positions in the world rankings on July 20.

"It's been a difficult couple of years, but the goal that all athletes work towards is finally here," said Lakatos.

"I can't wait to finally line up against the best in the world.

"I will do my best to have our national anthem playing as many times as possible."

Canada earned eight of its 29 medals at the Rio 2016 Paralympics in athletics, including three golds.

Canada's squad is now set for a training camp in Gifu in Japan on August 16, training at Nagaragawa Athletic Stadium until August 23 before travelling to Tokyo.

The Tokyo 2020 Paralympics are set to take place from August 24 to September 5, following its postponement by a year due to the COVID-19 pandemic.