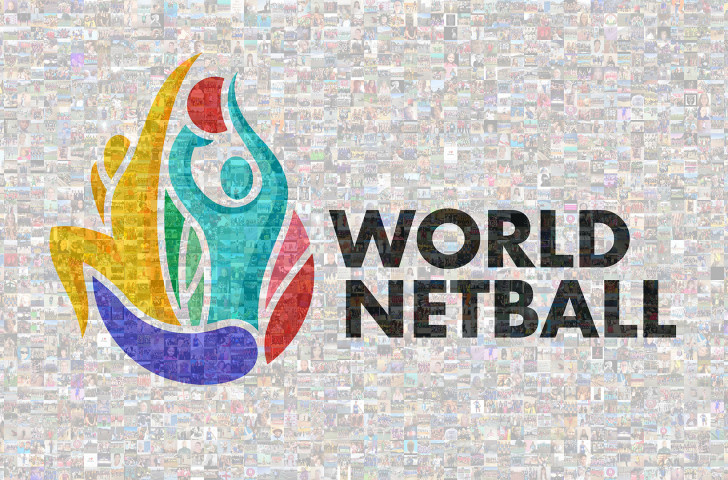 World Netball has revealed a "Your Netball World" mosaic to mark two years until the Netball World Cup in Cape Town.

The mosaic is filled with more than 1,400 inspirational stories from athletes, officials and grassroots netball players from around the world.

The artwork is said to celebrate a world united by the sport.

"Working together with a group of awesome women all chasing the same goal", Cobden said in the mosaic.

As well as professional players, there are moving messages from those involved in the grassroots level of netball.

Along with the mosaic, a prize draw will also take place to mark two years until the World Cup.

One lucky entrant will win a trip to South Africa to watch the competition.

World Netball will also soon be announcing a Courage Ambassador - promised to be someone who "lives and breaths netball".

The 2023 Netball World Cup will be the 15th edition of a tournament first held in 1963 in England.

It will take place from July 28 to August 6.

There have only been three winners of the competition, with Antipodean countries dominating.

Australia lead the way with 11 titles, followed by New Zealand and Trinidad and Tobago with five and one victories, respectively.

New Zealand are the reigning champions.

The mosaic can be viewed here.