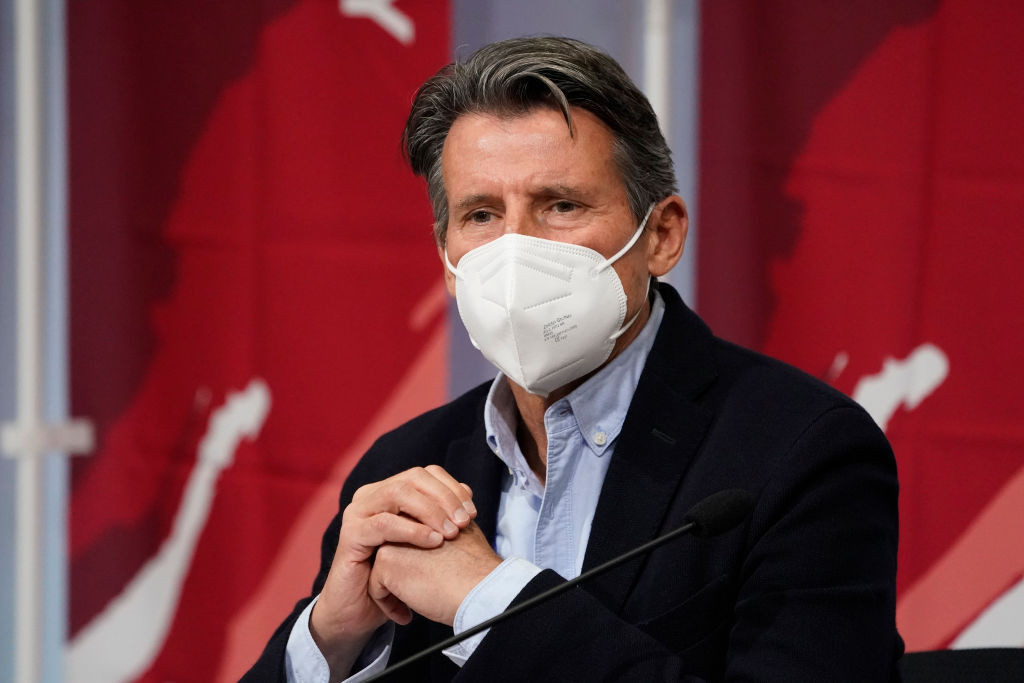 The rules on the use of cannabis by athletes should be reviewed, World Athletics President Sebastian Coe has said in the wake of the case that meant Sha'Carri Richardson, winner of the women’s 100 metres at the US Olympic trials, missing Tokyo 2020.

Richardson accepted a 30-day ban, and the qualifying results she achieved were annulled, after she tested positive for the banned recreational drug during the trials.

The 21-year-old said she had been under emotional stress after learning of the recent death of her biological mother.

In response to questions on the issue, Coe has said a review is now sensible and "it should be" done, Reuters reports.

Coe added: "I am sorry for her that we have lost an outstanding talent [from the Olympic Games]", but said that existing rules were interpreted correctly.

The World Athletics President said he had asked the independent Athletics Integrity Unit (AIU) to work with the World Anti-Doping Agency (WADA) on reassessing marijuana’s place on the prohibited list.

Coe, who believes the matter is a question for experts at the AIU and the WADA to determine, said Richardson’s absence was "a loss to the competition" but predicted "she will bounce back".

The 2021 World Anti-Doping Code classifies tetrahydrocannabinol (THC), the main psychoactive constituent of cannabis, marijuana, and hashish, as a "Substance of Abuse".

Athletes found to use it outside of competition face a three-month ban, although in this case the United States Anti-Doping Agency banned Richardson for 30 days as long as she also undertook a treatment programme.

Discussion on this matter is not expected to take place during the World Athletics Council’s two-day meeting that starts tomorrow before the Olympic track and field programme begins on Friday (July 30) - at least officially.

What will be under consideration is a determination of the hosts for the 2023 World Athletics Relays, held this year in Poland, the newly-established 2023 World Road Running Championships, and next year’s World Race Walking Team Championships, where a replacement is being sought for original host Minsk.

World Athletics cited "uncertainties around diplomatic relations and international travel restrictions with regard to Belarus" when stripping Minsk of hosting rights earlier this year, with protests continuing after the controversial re-election Alexander Lukashenko as the country’s President last August and many nations imposing sanctions on Belarus.

There will also be a report from World Athletics' Russia Taskforce at the Council meeting.

Day two of the meeting is understood to involve commission and working group reports.