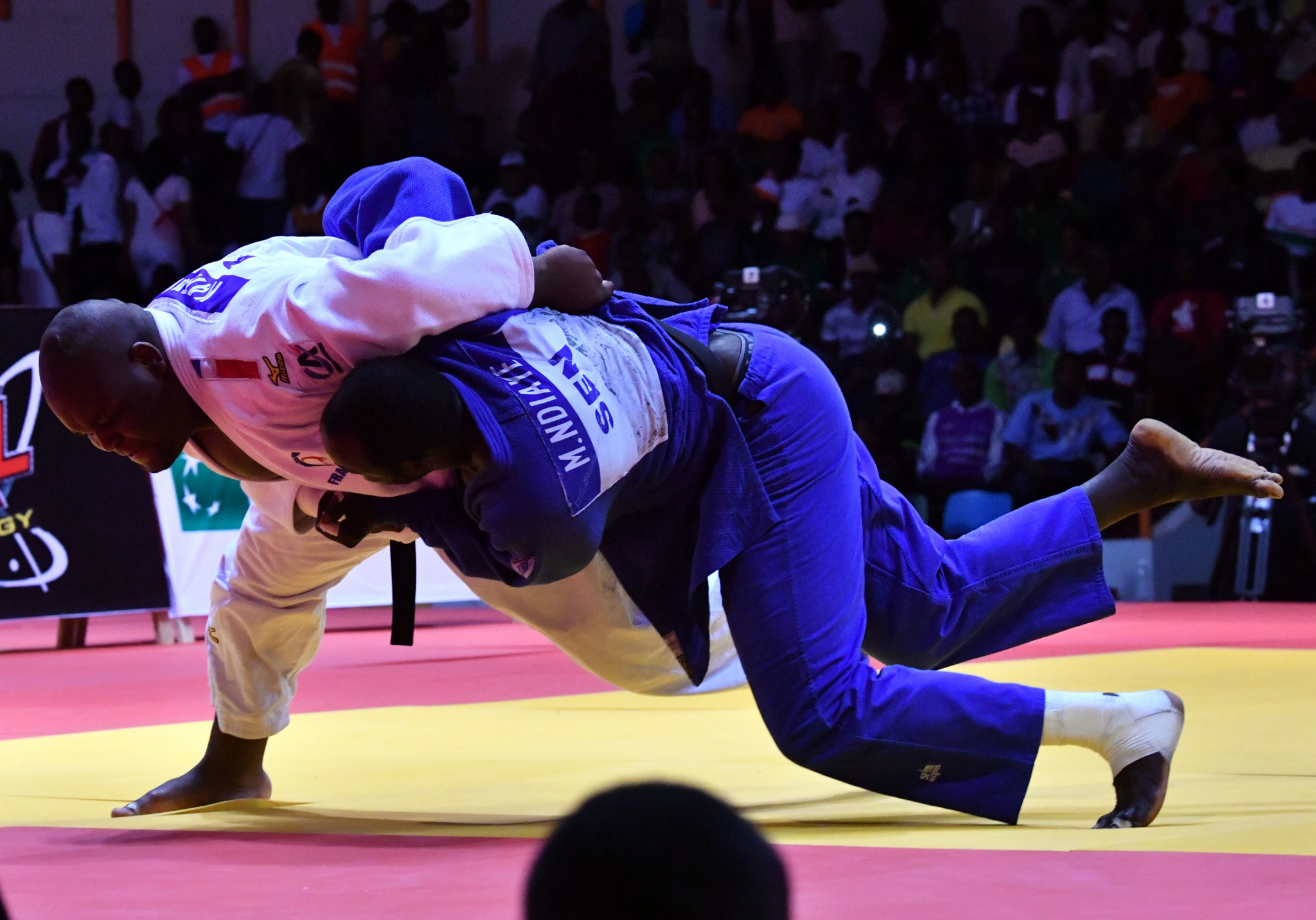 Senegal's flag will be carried by judoka Mbagnick Ndiaye and swimmer Jeanne Boutbien at the Tokyo 2020 Opening Ceremony here on Friday (July 23).

"I am truly proud to be the flagbearer for the team," the 27-year-old said.

"I am very happy and very calm and I can say that this is a dream come true."

He added: "It will be a little stressful, but I am not going to set myself a target.

"I am going to take it contest by contest and try to take advantage of the experience.

"We are going there to represent the country with dignity."

Abdou Karim Seck, Nidaye's coach, said he is "capable of anything".

"His technique is very good but he is a gentle colossus," he said.

Male and female flagbearers will be allowed for the first time at Tokyo 2020 after the International Olympic Committee adopted a rule encouraging countries to take up the option.

Boutbien swam for Senegal in the 100 metres freestyle at both the 2017 and 2019 World Aquatics Championships.

She becomes the second swimmer to carry the flag for Senegal after Malick Fall did so at Athens 2004.

Twenty-two-year-old Boutbien is one of two swimmers in a Senegal team of nine, across eight sports.

At the ceremony to receive the flag  Sports minister Matar Ba reminded the team of  Senegal's only Olympic medallist - Amadou Dia Ba.

Senegal is returning to the city where it made it Olympic debut, as it's first Games as an independent nation were Tokyo 1964.

Its capital, Dakar, is scheduled to be the first African host city of any Olympic competition when it stages the rearranged Youth Olympic Games in 2026.