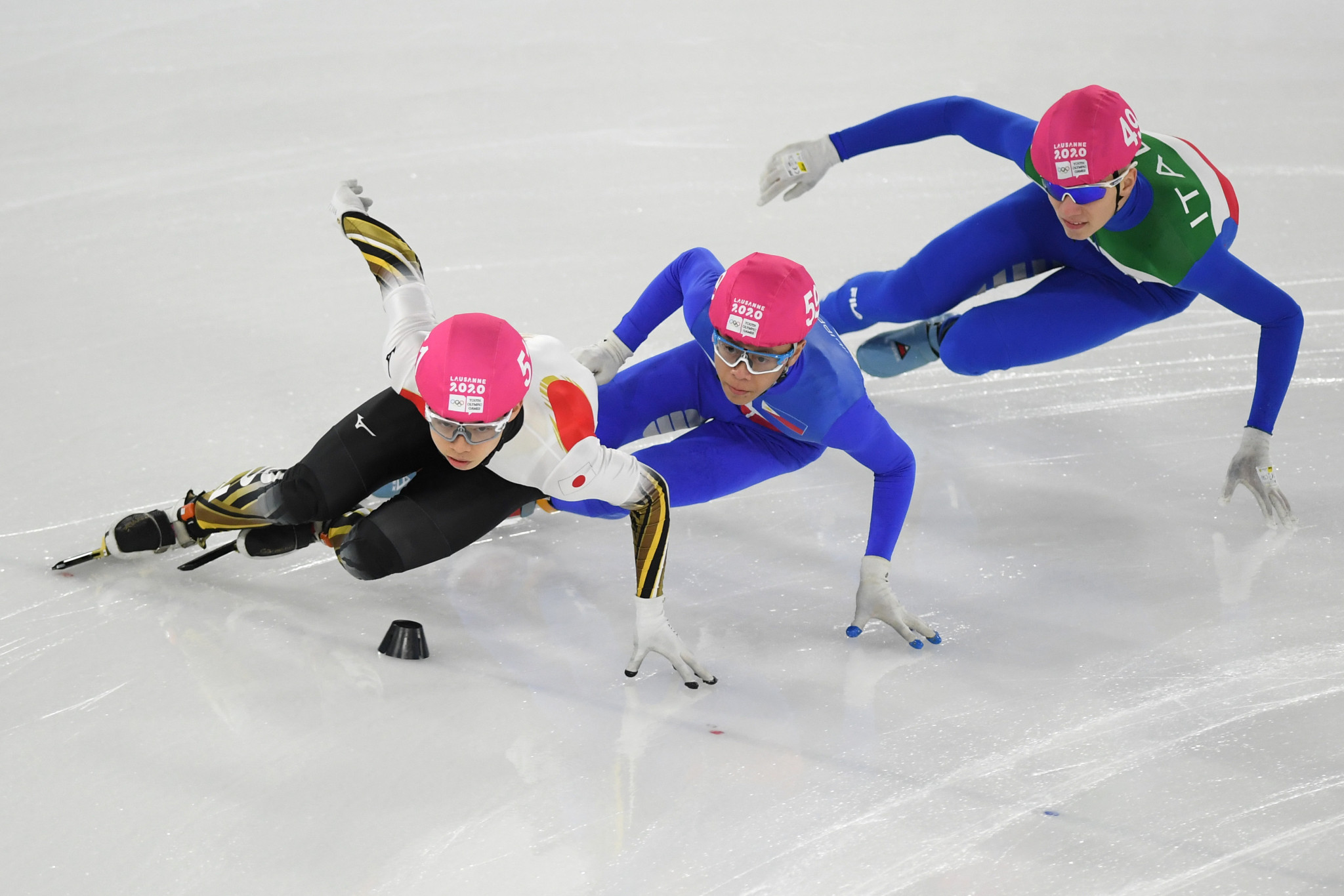 Per the Manila Bulletin, Macaraeg posted the link to the fundraiser, organised by Carole Moore, on his personal Facebook page to solicit donations.

Macaraeg is hoping to undertake full-time training and attend four International Skating Union World Cup events as he chases down a place at Beijing.

The 18-year-old plans to compete in events in Chinese capital Beijing and Japanese city Nagoya in October, before travelling to Debrecen in Hungary and Dordrecht in The Netherlands the following month.

Macaraeg became the first speed skater to represent the Philippines at the 2020 Winter Youth Olympics in Lausanne in Switzerland, and also represented the country in the World Short Track Speed Skating Championships in Dordrecht in March this year.

He has previously identified reaching Beijing 2022 is an ambition he has hoped to realise for more than a decade.

Macaraeg is based in New York, and is a member of the Flushing Meadows Speedskating Club.

After graduating from high school this year, the speed skater is taking a gap year to pursue his Olympic dream before starting at the University of California, Los Angeles (UCLA).

The fundraiser created by Moore reads: "I would like to ask you if you could please help him [Macaraeg] and support his training and competition expenses.

"Any amount will definitely help Julian achieve his goals.

"It is not an easy route to go to the Winter Olympics, but to try and be a part of it is already an incredible experience for him and an honour to be representing New York City, the north-east United States skating community and his country the Philippines."

Only seven athletes have previously represented the Philippines in the Winter Olympics, and none in speed skating.

Figure skater Michael Martinez was the country’s sole representative at Sochi 2014, and one of two at Pyeongchang 2018.

He also launched a gofundme campaign in April 2021 as he seeks to reach Beijing 2022.

The 2022 Winter Olympics are scheduled to be held from February 4 to 20.