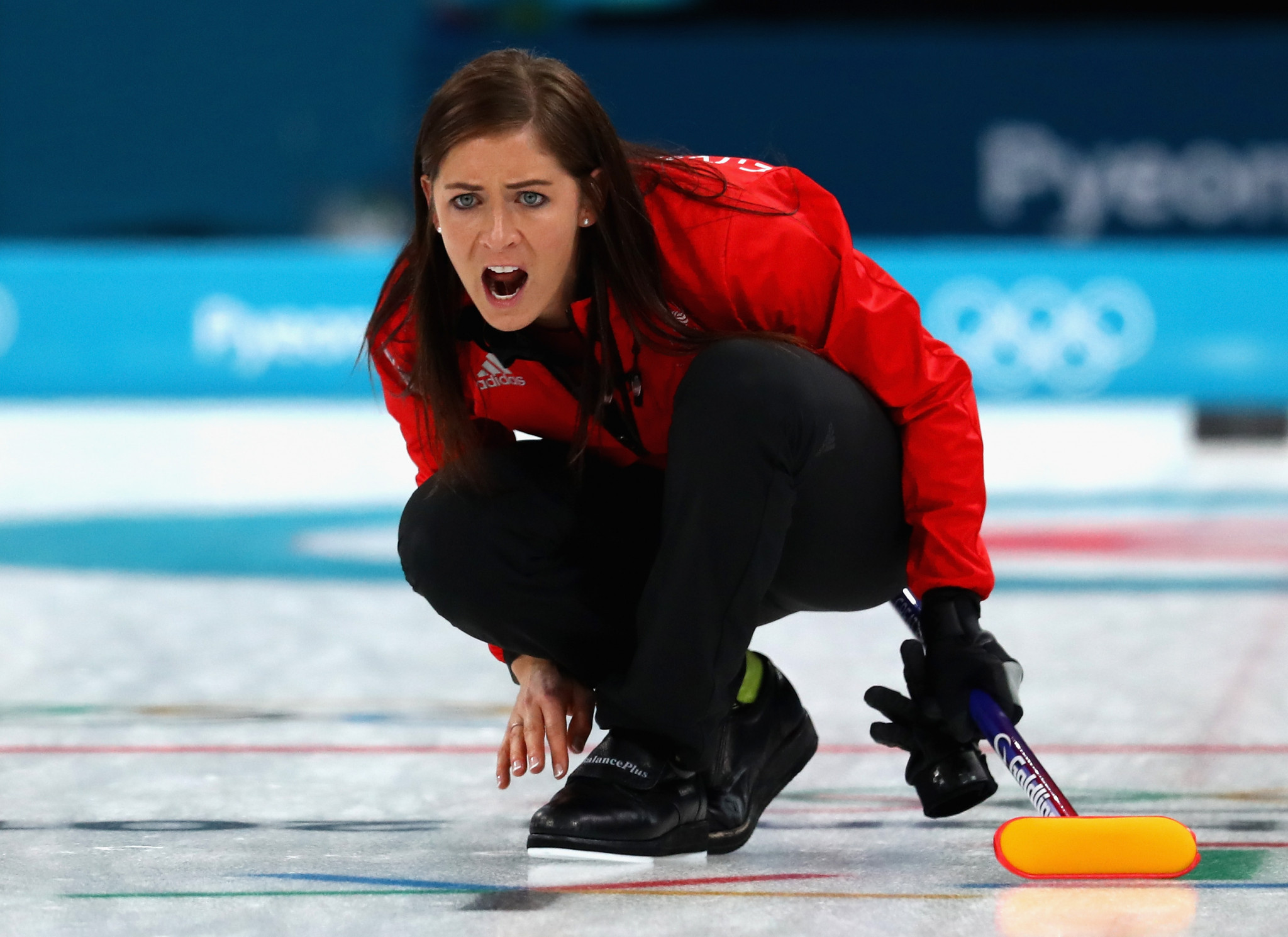 Olympic medallist and former world champion Eve Muirhead has joined events and experiences company hasta World as an ambassador to help raise the profile of curling prior to the Beijing 2022 Winter Olympics.

Muirhead - who has skippered Britain’s curling team at the past three Winter Olympics, winning bronze at Sochi 2014 - is expected to share her knowledge of the sport to attendees of hasta World’s The Curling Club.

Scheduled to run from December 1 to 19, The Curling Club is set to be held in multiple locations in London, offering live music, Alpine infused street food and a chance to play a short, fast form of curling.

"The Curling Club is a great and unique way to enjoy curling," said Muirhead, who helped Britain claim gold at the 2013 World Championships and is a two-time European champion.

"With a stylish twist, it can be enjoyed by anyone and everyone.

"Curling’s popularity has grown over the years in Britain and especially around the Winter Olympics.

"This is hugely due to the success we’ve had.

Celebrate your festive season in style with The Curling Club; an alpine themed, curling infused pop-up combining apres-ski vibes with the very best of competitive socialising ?
We are very excited to start working with @evemuirhead at our three London venues this winter ? pic.twitter.com/KSlXFQ7DnD

Muirhead, who is set to attend many of The Curling Club’s events, is hoping to inspire a new generation of curlers before making her fourth Olympic appearance in Beijing next year.

"To be an ambassador for hasta fills me with excitement," said Muirhead.

"Being able to drive the event and apply my curling knowledge to The Curling Club, will not only bring an athlete’s view and ideas to the table, but will hopefully reach a diverse audience and demonstrate how magical the sport is."

Dylan Salamon, director of wellbeing for hasta World, added: "We are incredibly happy and proud to have Eve Muirhead MBE as a hasta World ambassador.

"Her success and leadership in the sport of curling is simply inspirational.

"We look forward to working with her to support the sport of curling and to see many people benefit from her knowledge, experience and personality."