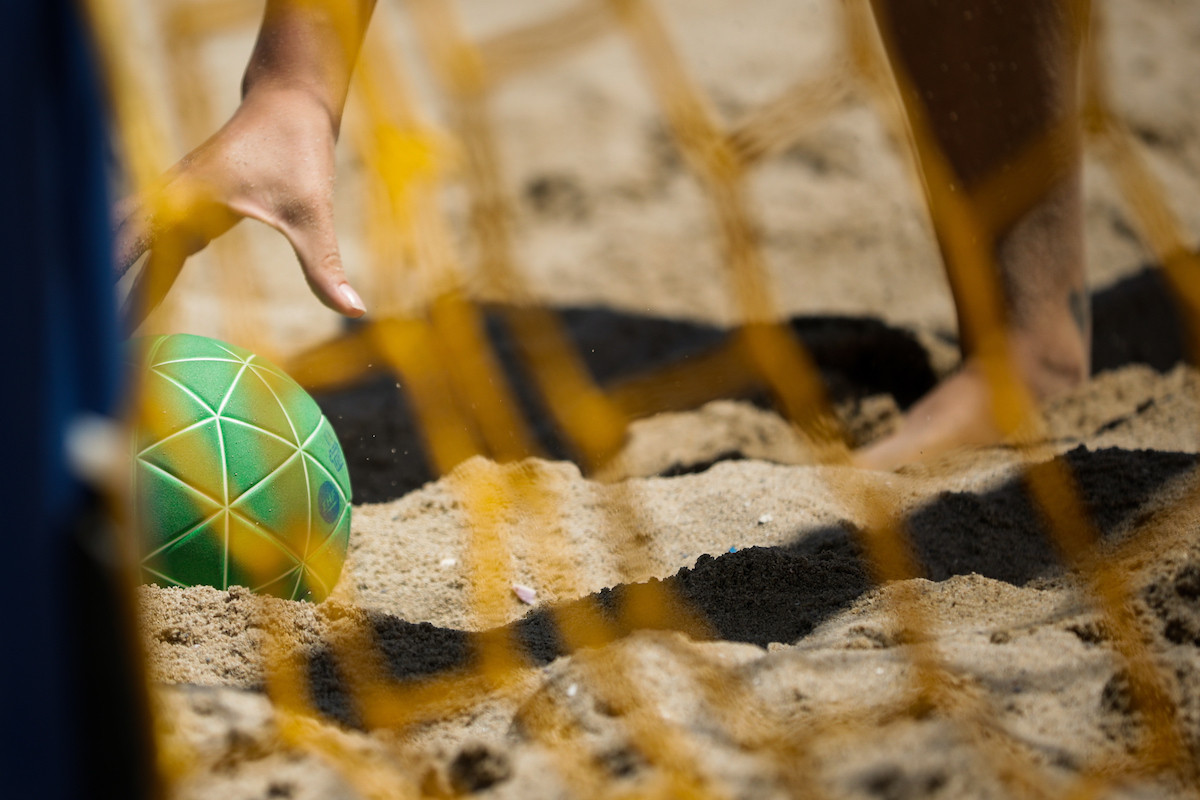 Spain beat Turkey 21-19, 27-17 in Group A, ensuring that both teams would be unbeaten when they faced Denmark later in the day, while Norway beat Romania in two sets for their first victory of the event.

Norway played Turkey knowing the victor would progress to the main round, and the match went to the wire.

Joining them in the next round will be Hungary and Ukraine.

Croatia won all of their matches in four-team Group C, overcoming Poland 29-20, 24-20 in a high-scoring match today.

Sweden defeated Bulgaria 22-9, 19-13 to finish third and qualify with Poland and Croatia.

Russia won all three of their matches in Group D, keeping their 100 per cent record intact today with a 19-17, 18-16 win over Germany, who finished third.

Joining them in the second round is Portugal, who won 18-12, 24-14 against the bottom-of-the-table Dutch.

Portugal ensured their spot in the next round with a 17-6, 22-8 victory over Romania.

Finally in Group D, Poland, France and Greece all finished on two wins and one loss to progress.