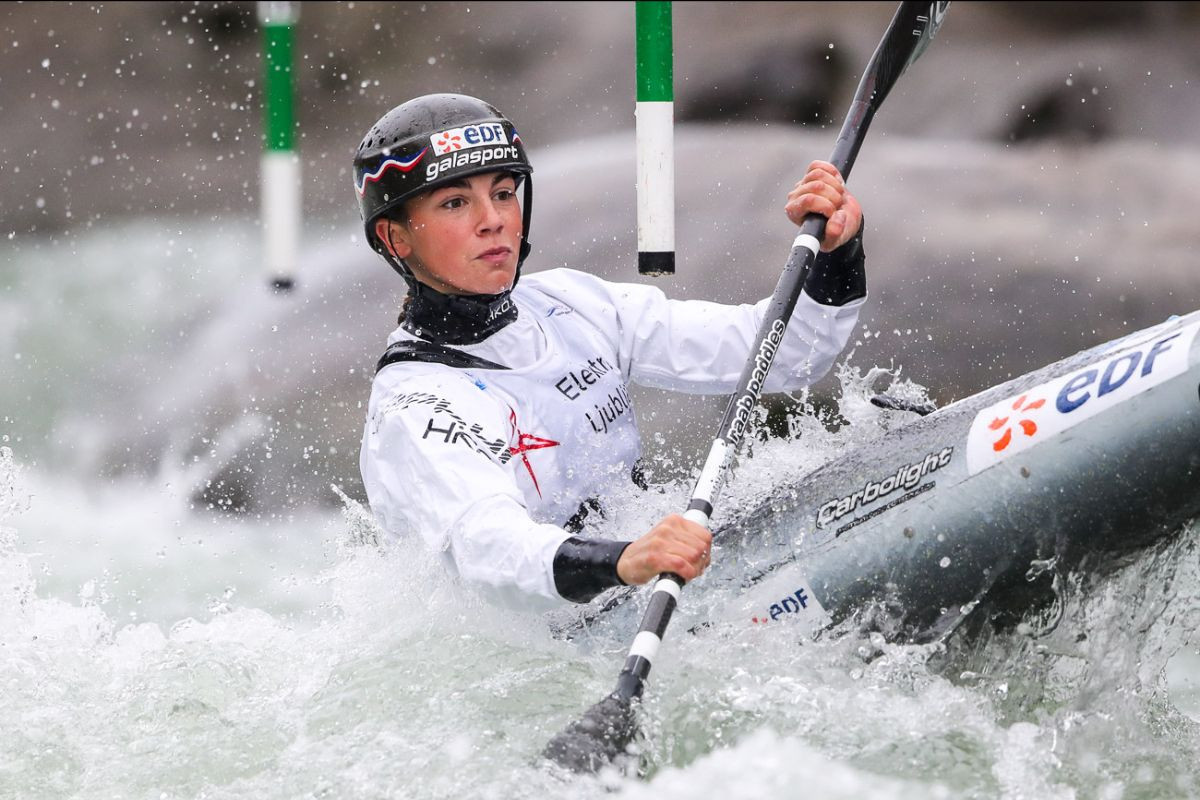 Evy Leibfarth, Tokyo 2020-bound as a member of the United States team, is among the athletes set to take part at the International Canoe Federation (ICF) Under-23 and Junior Canoe Slalom World Championships starting tomorrow in Slovenia.

The vast majority of those who will take to the whitewater at the Tacen slalom course, known as one of the toughest in the world, will have sights set on the Paris 2024 or Los Angeles 2028 Olympic Games.

A full programme of events, including team competitions and extreme canoe slalom, will be run over six days.

Every junior and under-23 male C1 world champion since 2017 will be in action in Slovenia, including Slovakia’s three-time world champion, Marko Mirgorodsky.

France’s Nicolas Gestin returns to defend the under-23 world title he won in 2019, while Czech 2018 world champion Vaclav Chaloupka will also be back.

Poland’s Kacper Sztuba, world junior champion from 2017, completes the list of former world champions who will contest the men’s under-23 C1 competition.

In women’s canoe, two-time junior champion Gabriela Satkova gets her chance to take on the older age-group, a field which will include several athletes with senior World Cup experience.

The women’s under-23 kayak field is also full of athletes with strong senior form, including 2020 ICF World Cup gold medallist Romane Prigent of France, and the highly-rated German Elena Apel.

In the men’s K1, 2019 junior world champion Anatole Delassus of France and 2018 junior champion Jan Barta of the Czech Republic will line-up in the under-23 competition against a field which includes Italy’s 2018 under-23 world champion, Jakob Weger.

The 2021 ICF Junior and under-23 World Championships begin tomorrow with team competitions.