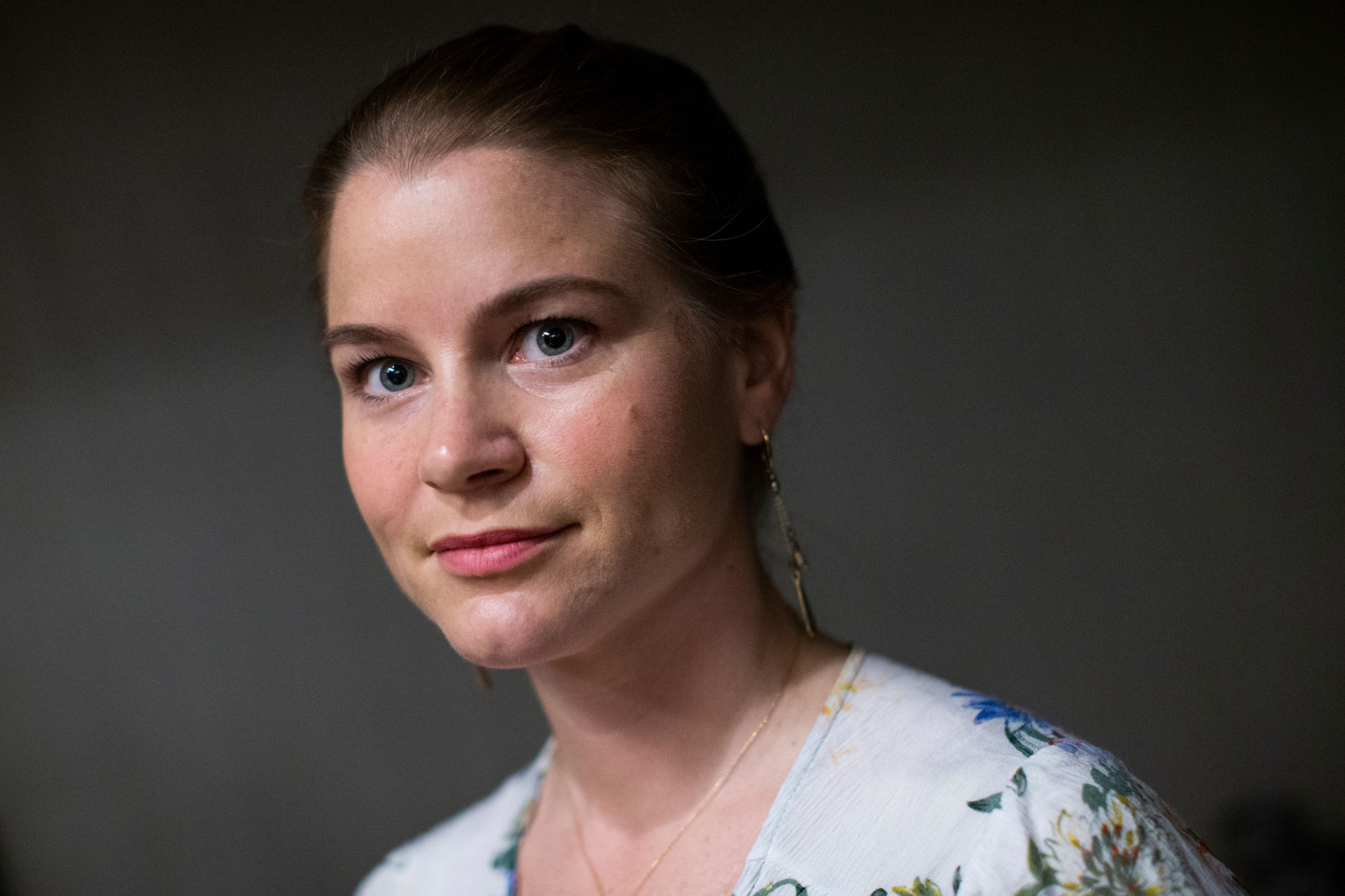 Farrell, a former three-time American record holder, was sexually abused at the age of 15 by her speed skating team mate at the time, who was 33.

Since revealing the abuse she faced, she has supported survivors who are disclosing their trauma, and also seeking legal counsel and navigating post-litigation decisions.

She helped pass the New York Child Victims Act and Arizona House Bill 2466, which extended the statute of limitations for survivors to file civil suits in both states in the United States.

"Each time I've seen a flaw in the existing system for survivors, instead of accepting it, I've set out to fix it," said Farrell.

"My goal is to ensure that survivors today are infinitely more equipped than I ever was, from disclosure through to the next phase of our lives.

"Working with Milestone is a logical extension of my commitment to helping survivors because we share the belief that society's obligation to victims does not stop at the end of a lawsuit.

"We must think through a whole-survivor approach, and I'm excited to build on this with Milestone."

Honored to be part of the @MilestoneBFLO Trauma-informed Legal Care for Survivors panel. @rcalcaterra. #traumainformed pic.twitter.com/v8mTLxu12S

The partnership with Milestone will allow survivors to work through the legal routes to deal with litigation and seek legal counsel.

The firm's settlement planners are trained in trauma-informed care, with Milestone establishing a fund to exclusively meet the needs of survivors.

"We're poised and ready to help as many survivors as we can, and we see this strategic partnership with Bridie as a major step forward in being able to do so," said John Bair chief executive and founder of Milestone.

"Bridie's voice coupled with our firm's unique expertise enables us to truly give survivors the level of service and care they deserve."

Farrell was one of many athletes who spoke at a Subcommittee hearing in the Senate in April 2018 about sexual abuse in the wake of the USA Gymnastics and Larry Nassar scandal.

Former team doctor Nassar was accused by around 260 people of abuse under the guise of medical treatment.

He was sentenced to up to 300 years in prison.

Olympic gold medallist Jordyn Wieber and fellow former gymnast Jamie Dantzcher were among those to appear at the hearing, along with Farrell and former figure skater Craig Maurizi.