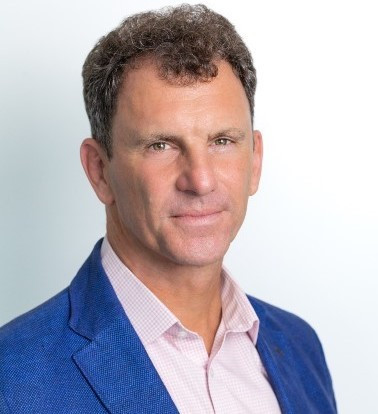 Loughborough University's executive director of sport John Steele has been recognised by the British Queen in her Birthday Honours List.

He has been made an Order of the British Empire - OBE - for his services to sport, which started as a professional rugby player.

During his playing days, Steele faced opposition that included the New Zealand All Blacks, South African Springboks and Australian Wallabies.

After hanging up his boots, he moved into coaching and successfully led Northampton Saints to become European champions in 2000.

He has had various leadership roles in sport, including chief executive at UK Sport, the Rugby Football Union and the Youth Sport Trust.

Steele, an occasional contributor to insidethegames, has also been involved in 10 Olympic and Paralympic Games in various capacities.

He has also served as a non-executive director on several sports boards, and recently finished his second term as chair of the English Institute of Sport after eight years' service.

In April, it was announced that he would take over as the next chairman of Commonwealth Games England following the 2022 Games in Birmingham.

Steele is now in his seventh year as executive director of Sport at Loughborough University, which has been named the best university in the world for sports-related subjects for the fifth year running by the global QS higher education league table.

"I feel very fortunate and privileged to have been recognised in this way," Steele said.

"I have worked with some wonderful people in my career so far and have enjoyed being part of a constantly evolving sporting landscape.

"To be awarded this honour is very unexpected, but I am now really looking forward to what I am sure will be an exciting day for my family and me."