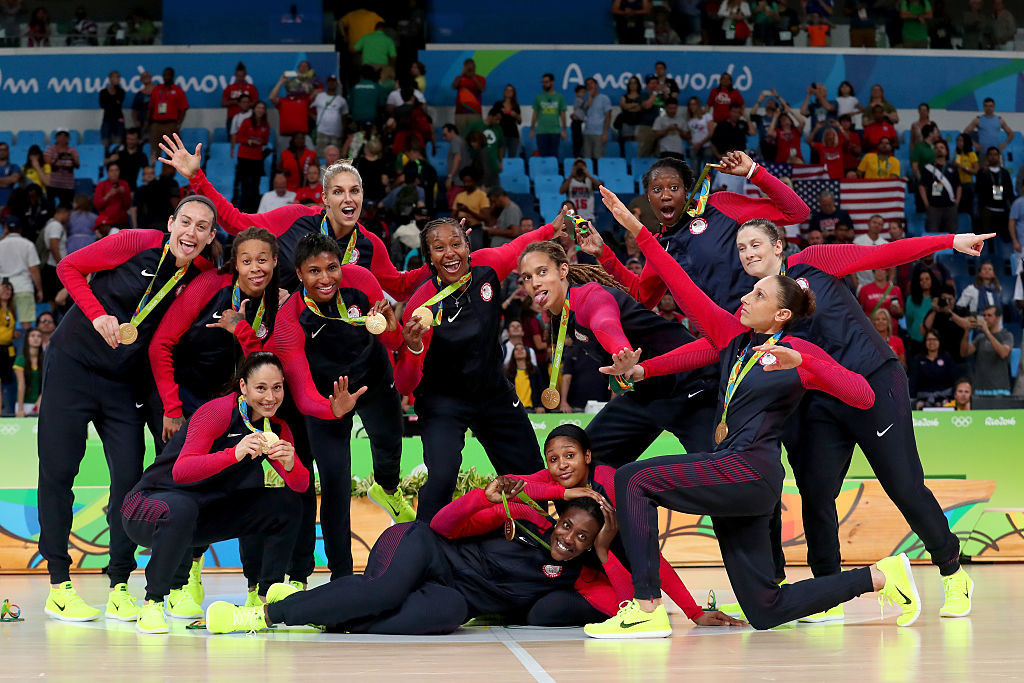 The 16th International Basketball Federation (FIBA) Women's AmeriCup, due to start in San Juan, Puerto Rico tomorrow, will see the United States seeking to defend a title it won in the same city two years ago with a fresh roster of collegiate players.

This biennial event, first first held in 1989 and involving countries from North, Central and South America as well as the Caribbean, offers qualifying places for the 2022 Women’s World Cup to the top-four finishers.

The US, ranked number one in the world and not always participants at this event, are confident about reclaiming the top spot under the continued guidance of their head coach, Dawn Staley.

The defending champions are in Group B with the hosts, who lost the bronze medal match to Brazil two years ago, Venezuela, who are returning to the competition for the first time since 2017, Argentina and the Dominican Republic.

The meeting between Puerto Rico and the United States, scheduled for Sunday ( June 13), will be eagerly awaited by home fans.

Puerto Rico, ranked fourth in the Americas and 23rd in the world, are carrying the momentum of winning the 2021 Centrobasket title and will be led by the tournament’s most valuable player, Pamela Rosado.

They will hope their experience will unsettle the talented but young US team, for whom Rhyne Howard, a guard at the University of Kentucky, was recently named as the Southeastern Conference Player of the Year for the second successive year.

Group A includes Canada, ranked fourth in the world and second in the Americas who were beaten 67-46 by the US in the 2019 final, third-ranked Brazil, seventh-ranked Colombia and 10th-ranked Virgin Islands, as well as El Salvador.

The 19-year-old Laeticia Amihere, who plays under the US coach Staley at the University of South Carolina, promises to be one of Canada’s most effective performers.

Nayo Raincock-Ekunwe, Aaliyah Edwards and All-Star 5 award winner Kayla Alexander will all be returning for Canada.

Meanwhile, Brazil are able to call again on Patty Teixeira, who tallied 10 or more points against Colombia, Argentina and Paraguay en route to helping them earn bronze two years ago.

But Brazil will be without star player Damiris Dantas as she is currently playing for the Minnesota Lynx of the Women’s National Basketball Association.

In the history of this event, which is due to conclude on June 19, Brazil have won five titles, Cuba four and Canada and US have each won three.