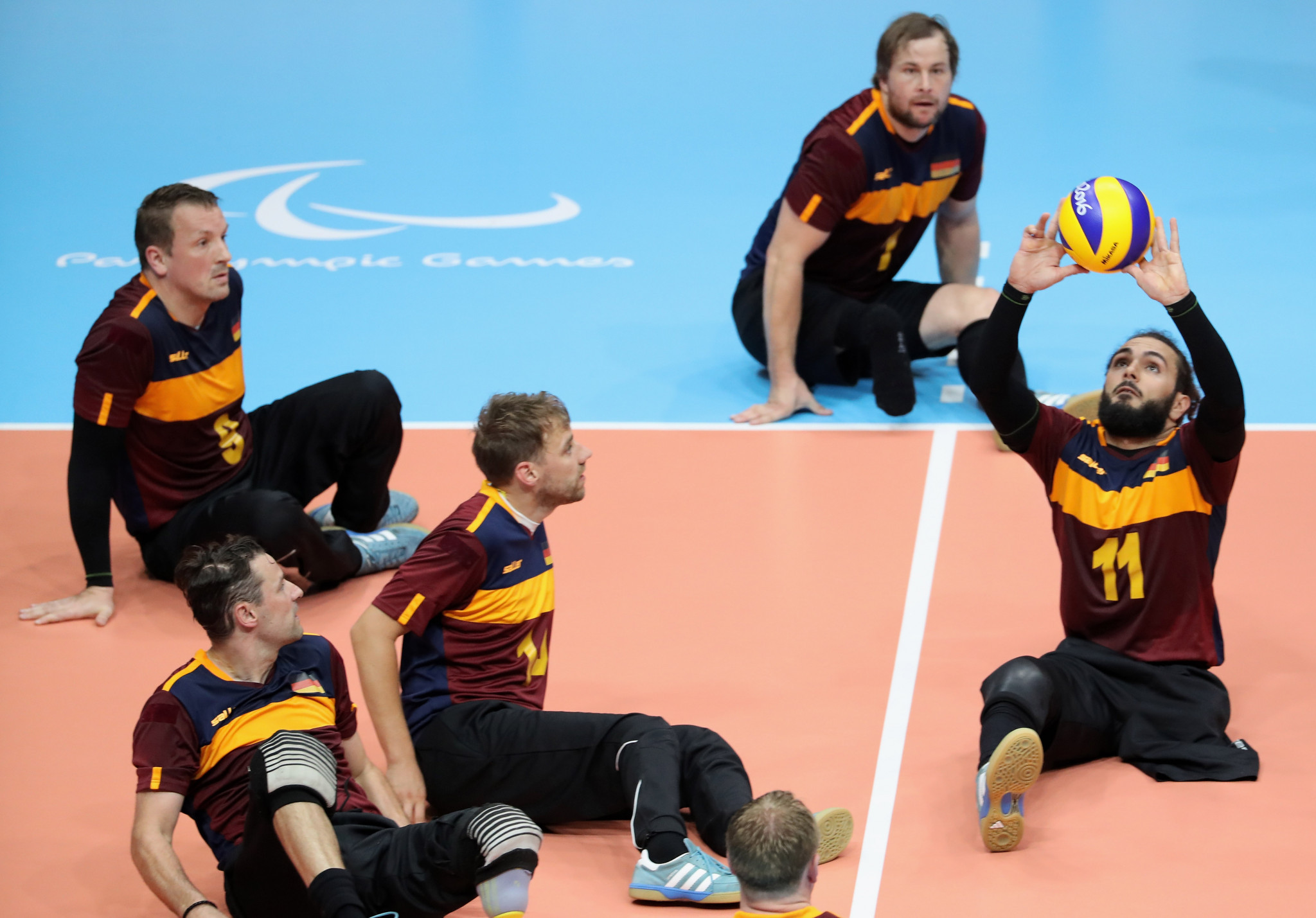 Hosts Germany will face Kazakhstan in the final of the sitting volleyball qualifier for the Tokyo 2020 Paralympic Games in Duisburg.

Both teams claimed straight sets victories, with Germany running out 25-15, 25-18, 26-24 winners against Ukraine in the first of the semi-finals.

The result ended Ukraine’s winning streak in the competition and their hopes of reaching this year’s rescheduled Paralympics.

Kazakhstan, the only Asia-Oceania representatives among the six teams contesting the Paralympic qualifier, claimed an impressive 25-17, 27-25, 25-18 victory over Croatia to keep their 100 per cent record intact.

The hosts @teamdpara ?? are heading to the finals and will play for a chance to qualify for #Tokyo2020.

The opening match of the day saw Canada and Croatia end the group stages in style by producing the first five-setter of the tournament.

Paralympic hosts Japan, world champions Iran, China, Russia, Brazil, Egypt and Bosnia and Herzegovina have already qualified for the men's event at the Paralympics, scheduled to take place in the Japanese capital from August 24 to September 5.

Qualification for the women's tournament was completed last February, before the pandemic struck.