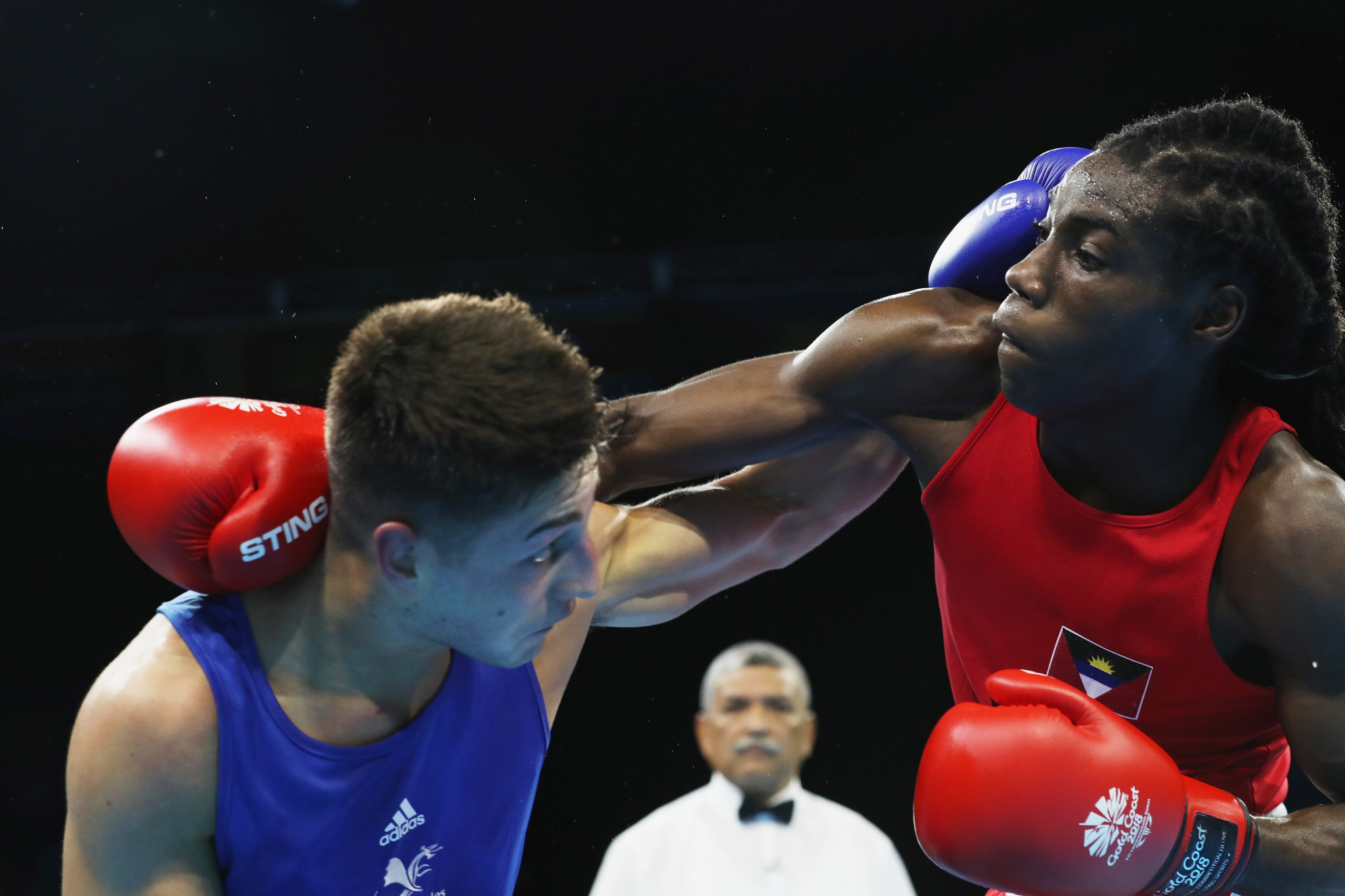 The President of the Antigua and Barbuda Olympic Association (ABOA), Paul Chet Greene, has said he hopes the success of boxer Alston Ryan can lead to better results in the sport within the country.

Ryan, who is based in the United Kingdom, became the second Antiguan athlete to qualify for the Tokyo 2020 Olympics, following the cancellation of the Americas qualifier due to the COVID-19 pandemic.

He joins sprinter Cejhae Greene on the team for the Games.

Speaking on the Good Morning Jojo Sports Show, ABOA President Greene said the ABOA has held talks with the head of the Antigua and Barbuda Amateur Boxing Federation, Len Mussington, and looks to improve development of the sport in the Caribbean nation.

"We're hoping that with this newfound achievement of Alston that it would trigger the sport of boxing to further organise," said Greene.

"I spoke with the President of boxing and I know there is some organising being done on Barbuda to the extent that our Pan American youth boxers might all be coming out of Barbuda, or at least for the most part, will be coming out of Barbuda and so I am hoping to see a level of reorganisation in boxing which would allow for that kind of adventure into training overseas for more of our boxers.

"You can't have a one-club association but having one club does not mean the sport should not continue and I will tell you what has been plaguing boxing.

"The protagonists in boxing are many, their personal relations are also strained and I am hoping that Alston’s achievement and his trip to Tokyo - and here’s hoping he wins a medal even - that it brings a new sort of energy and focus to the association where persons are prepared to work together as opposed to what we are accustomed to see which is persons working across purposes.

"Ultimately, it is the sport that suffers - the athletes that suffer.

"There are those who believe that our role as the Olympic Committee allows us to interfere with but we cannot interfere with the autonomous nature of the association.

"We can provide guidance, we can provide encouragement and if asked to assist we can intervene to the extent of bringing calm to troubled seas but that requires some internal work first before the Olympic Committee can do anything about."

Sailor Jelese Gordon has also been confirmed for an invitational place in his sport for Tokyo 2020, taking the team up to three athletes so far.

Antigua and Barbuda had a team of nine athletes at the Rio 2016 Olympics - their largest squad since Atlanta 1996.

Antigua and Barbuda has yet to win an Olympic medal.